WTH?! Iceland Is Still Killing Fin Whales Even Though They Are Incredibly Endangered 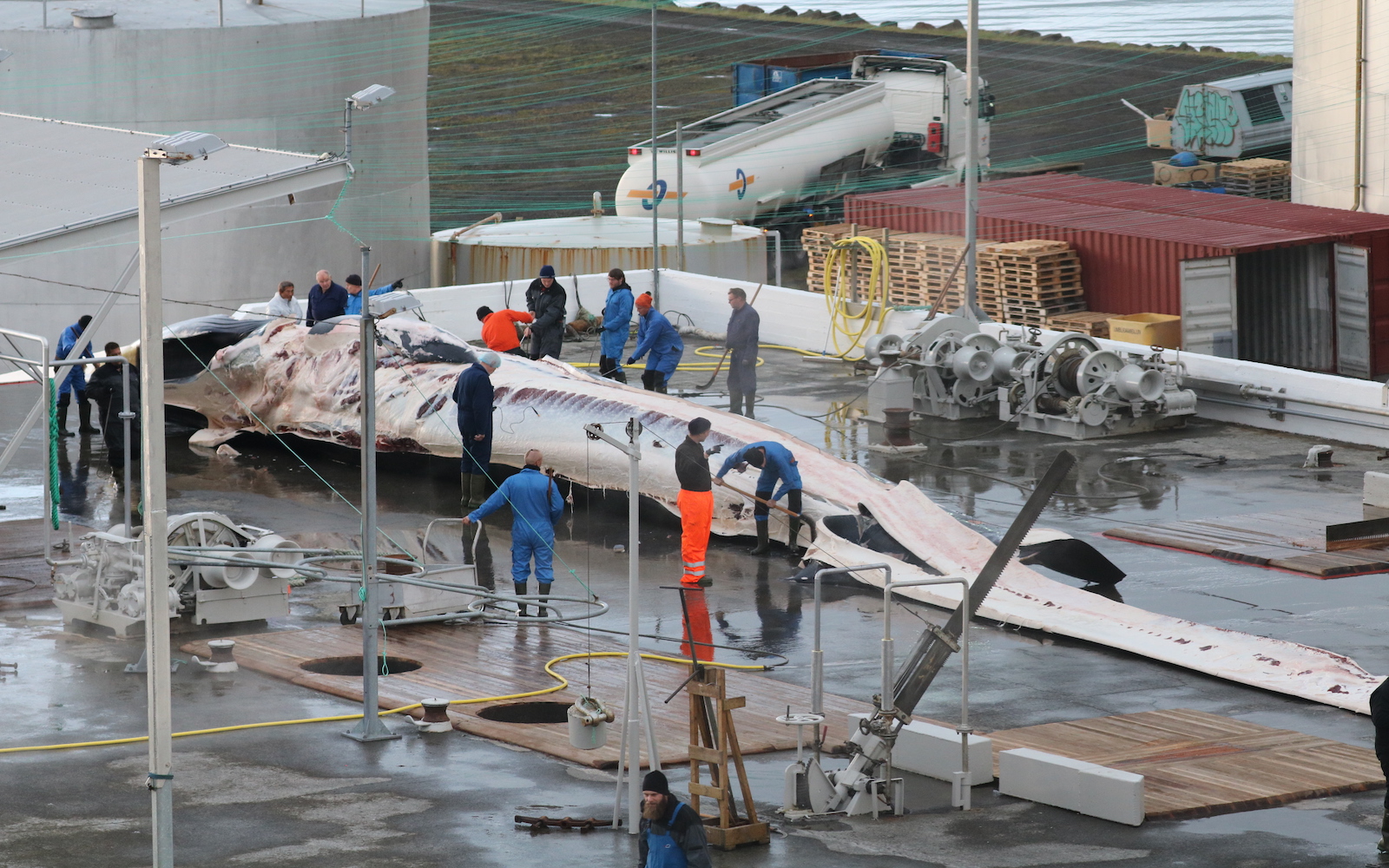 With a population of just 40,000 recorded in 2015, fin whales are considered to be “critically low” in number outside of the Central North Atlantic region surrounding Iceland. And yet, the commercial hunting of these precious, majestic creatures is still perfectly legal in Iceland.

Disturbingly, this is all so that the company can make profits by selling the endangered whales’ meat to Japan, where it will appear on dinner plates and be used to make gelatin “for medical purposes.”

Appalled by the fact that Iceland is still allowing its innocent fin whales to be slaughtered for human benefit despite the critical endangerment of the species, a crew from marine conservation charity Sea Shepherd UK has traveled to the Nordic nation to expose Hvalur hf’s uncalled-for commercial whale hunting. 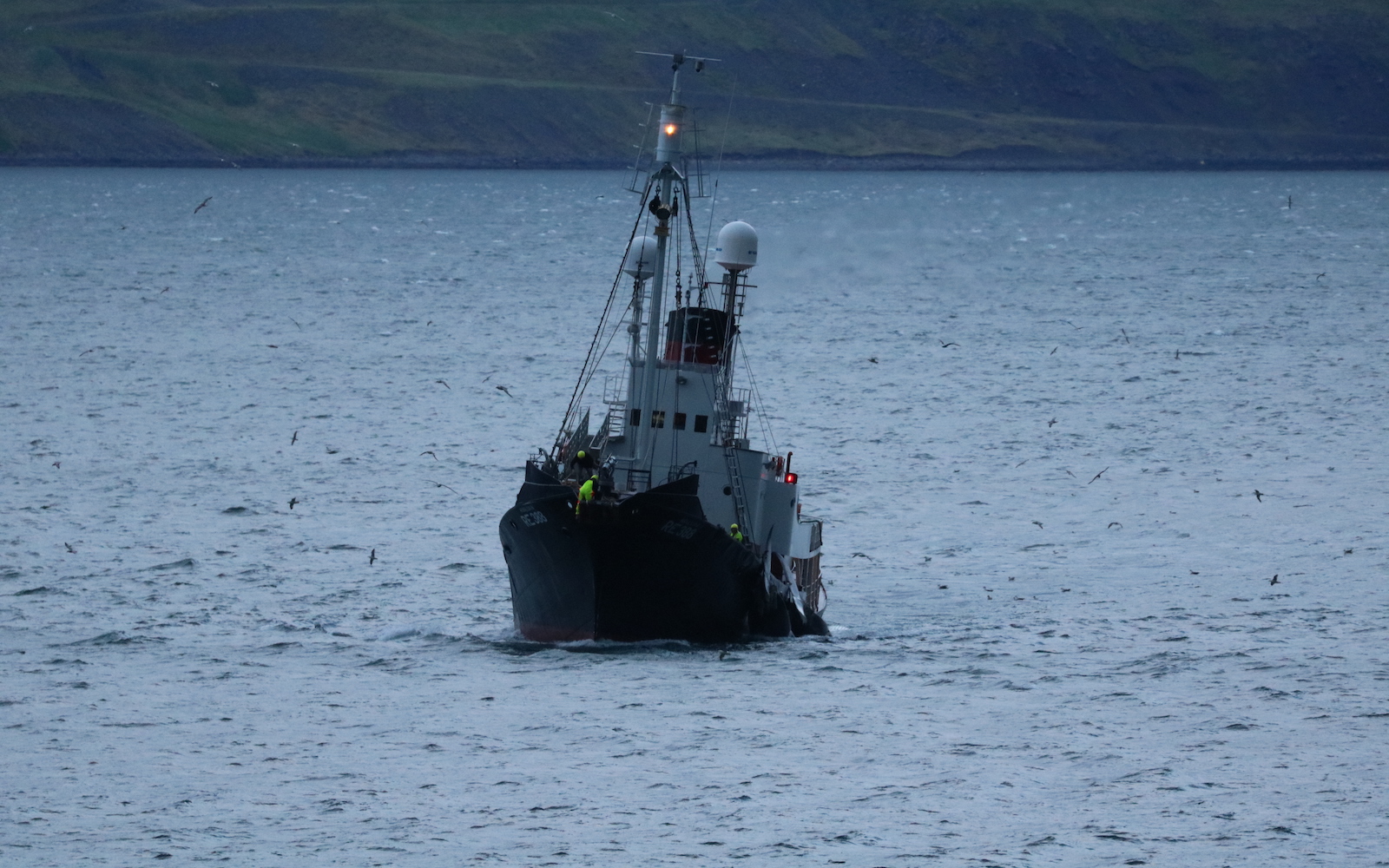 So far, the crew has captured video footage and photos of the whaling kingpin’s Hvalur 8 vessel returning to its whaling station with seven lifeless fin whales. 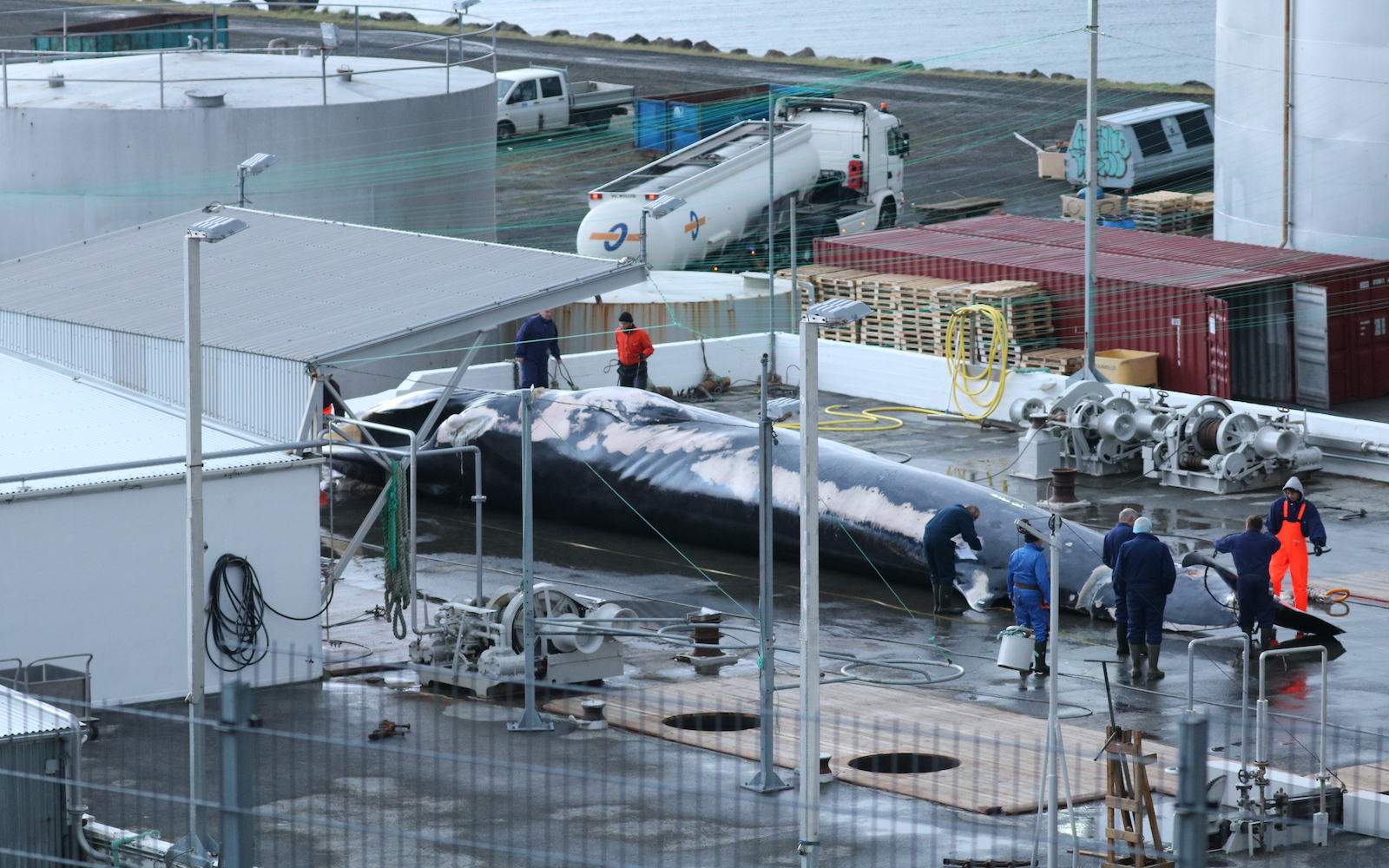 Before long, another one of the company’s ships, Hvalur 9, will reportedly begin hunting fin whales as well so that even more can be brought to land and butchered.

As Robert Read, COO of Sea Shepherd UK, stated in a press release, “[Hvalur 9] will soon be whaling alongside its sister ship Hvalur 8, effectively doubling the work for our crew who have traveled to Iceland from four countries to expose this archaic commercial hunting of endangered whales.”

If you believe that the practice of killing already-threatened whales so that people can make money is wrong, please consider donating to Sea Shepherd UK here or here. Your generous contribution will help the charity’s selfless crew intervene and continue raising awareness about the brutal slaughter of fin whales.

And even if you are unable to donate, you can still help bring an end to this ridiculous practice by SHARING what you’ve learned with everyone in your network. Together, we can speak up for whales in Iceland and get senseless, for-profit whaling banned for good!