How Billions of Fish Are Being Wasted Globally Like Never Before 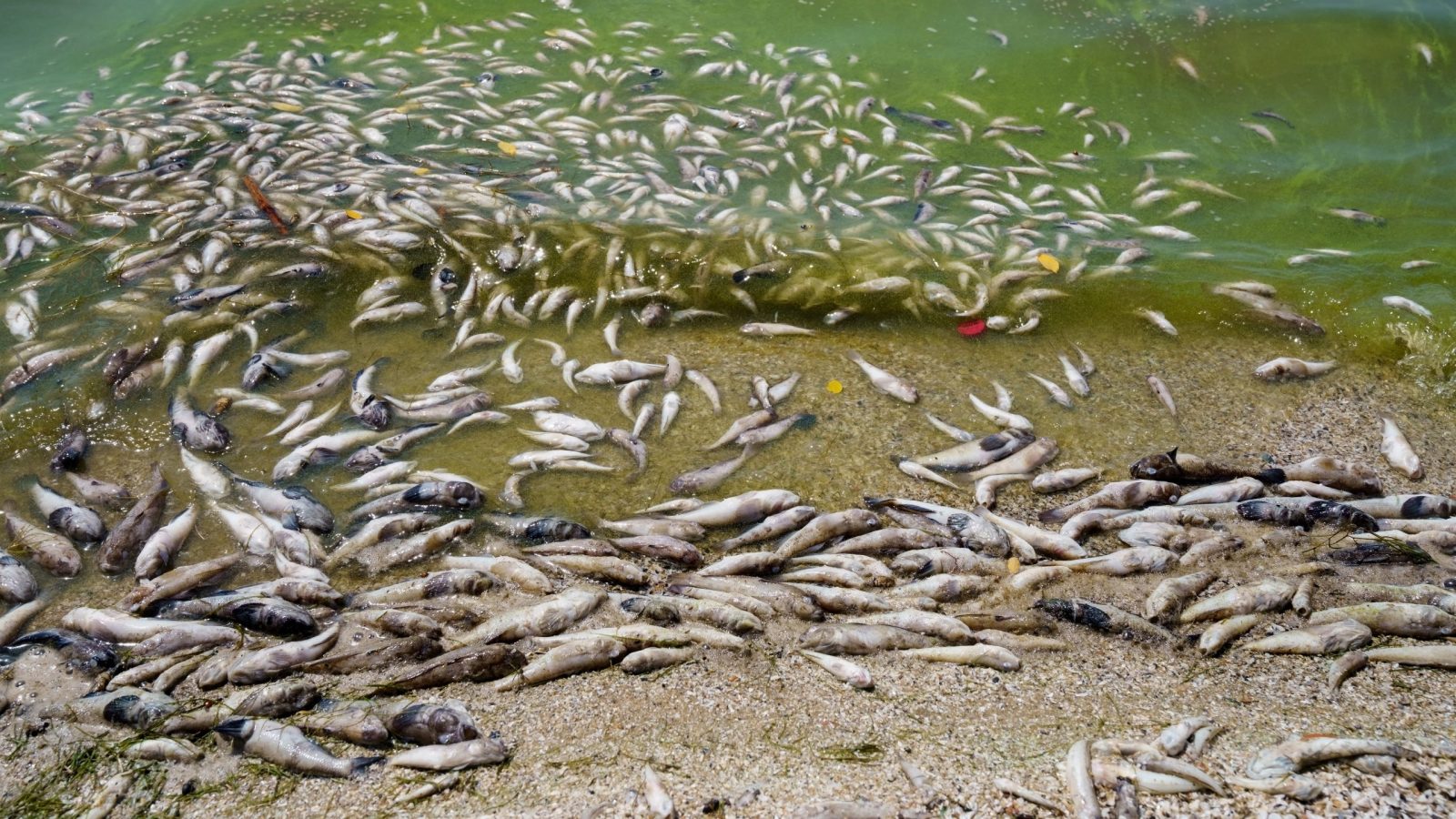 Not only do fishing and overfishing hurt the ocean ecosystems, but now the global catch of fish is being wasted like never before. An article from The Guardian explored how millions of fish are being dumped at sea, lost on land, or even just left to rot in shops and homes.

Our oceans are home to up to 80 percent of all life on Earth. However, marine life today is in danger more than we know. More plastic is in the ocean than there has ever been, and marine animals are being found with enormous amounts of trash in their stomachs. We dump toxic chemicals in the ocean, yet, we continue to fish and consume these animals, and it turns out we’re killing then dumping them back into the sea.

Every year, commercial fisheries neglect to report more than 32 million tons of caught fish, which equals more than the weight of the entire U.S. population, according to a study in Nature Communications. The study shows and reveals just how fisheries in more than 200 countries are severely threatening fish populations as well as the planet.

Earlier this year, the world’s second-biggest fishing vessel, a Dutch-owned trawler, discharged 100,000 dead fish into the sea, which they blamed on a faulty net. The dead fish floated on top of the ocean spreading several thousand square meters right off the coast of France. Environmental activists believe that the fish were dumped intentionally.

According to the WWF, in 2019, at least 230,000 tonnes of fish were dumped into EU waters. The reason could be related to bottom-trawling, a method of fishing that scrapes the seafloor and catches everything in its path. 92 percent of waste is related to this fishing method. If certain fish are not what the fisher is seeking, well, they just dump the already dead fish back.

Unfortunately, this is not the only way that fish are being wasted. The Guardian reported that The UN Food and Agriculture Organization (FAO) estimated that 35 percent of all fish, crustaceans, and mollusks that are harvested in oceans, lakes, or fish farms, are lost before they ever even make it to the consumer.

Fish populations and marine life are dying at staggering rates from pollution, global warming, and overfishing. However, fish consumption is still expected to double by 2050, according to a recent study.

There are many problems with the fishing industry. If you haven’t seen Seaspiracy, a Netflix documentary about the environmental impact of fishing, we recommend you check it out. Overfishing is a huge problem in the industry, and according to Sustainable Fisheries, 34 percent of marine stocks are overfished.

Fishing has also become a major threat to coral reefs in the Middle East to the Caribbean, where 90 percent of large fish have disappeared. There is also an issue with illegal and unreported fishing, which means all of these numbers are likely higher.

Fish farms account for more than half of the world’s fish supply, but disease in these small farms is also a significant source of loss. There is also a huge loss of fish after arriving on land. The FAO estimates that 27 percent of fish is lost worldwide after landing.

Contrary to popular belief, the ocean does not have an endless supply of fish for us to continue to take. There are limits, and we are closely dwindling the line, and we are already seeing the global consequences of our actions. If we are going to continue to fish, fishers need better equipment and tools that can avoid bycatch. There also needs to be much more restrictions on fishing and an effort against illegal fishing.

As of July 2017, the International Union for Conservation of Nature (IUCN) lists 455 critically endangered fish species, including 87 which are tagged as possibly extinct. The fewer fish in the ocean, the less food the larger marine animals have to survive on, leading to an imbalance in marine food webs.

According to Counting Animals, “An individual who chooses to take on a vegetarian diet can save over 225 fish and 151 shellfish a year. If just half of the U.S. population (about 150,000,000 individuals) eliminated seafood from their diets, that would mean about 33,750,000,000 fish would remain in the ocean every year.”