Exxon Will Face Charges After Lying About Global Warming 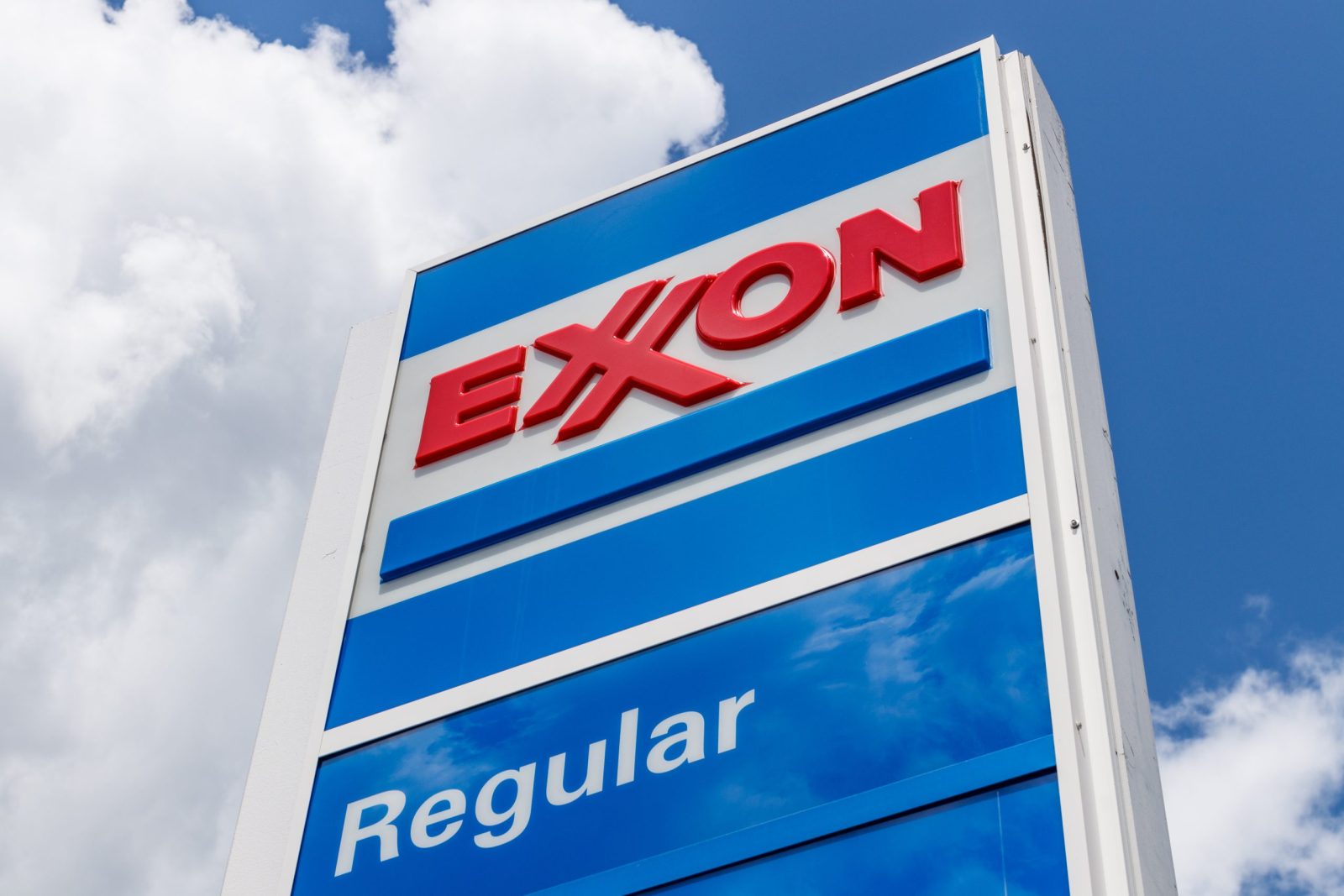 Finally, some justice! ExxonMobil has been ordered to face charges after the company lied about global warming.

Source: The Ring of Fire/Youtube

The Massachusetts high court ruled that the United State’s largest oil company, ExxonMobil, will have to finally face the music. ExxonMobil will go to trial over accusations that it lied about climate change and even covered up the fossil fuel industry’s part in the climate crisis.

The Guardian reported that Exxon believes the case is “politically motivated” and is an attempt to prevent the company from exercising its free speech rights. However, the state’s supreme judicial court voted unanimously in opposition to these claims.

The lawsuit claims that Exxon is in clear violation of breaking the state’s consumer protection laws with a decades-long cover-up while they knew well what the impact of burning fossil fuels has on the environment. They also accuse Exxon of deceiving investors about the risks that the company posed to global warming.

Exxon claimed the case brought by the Massachusetts attorney general, Maura Healey, was politically motivated and amounted to an attempt to prevent the company from exercising its free speech rights. But the state’s supreme judicial court unanimously dismissed the claim in the latest blow to the oil industry’s attempts to head off a wave of lawsuits across the country over its part in causing global heating.

The time has finally come, and big oil is going down. A new PBS Docuseries Reveals How Big Oil Has Been Lying to The Public About Climate Change For Years. It’s finally time to take down the oil and gas industry; the jig is up. Our addiction to fossil fuels has created the climate crisis, and now it’s threatening our forests too. These companies have been exposed for lying, buying ads on Google,

While we need to cut off our dependence on fossil fuels as quickly as possible, we also must remember another major industry that is causing harm to the environment; the meat and dairy industry. A study even found that meat and dairy companies are responsible for more harm to the environment than fossil fuels. The public has had enough. Protestors in the UK are blocking oil terminals despite hundreds of arrests, and celebrities like Jane Fonda have launched committees to fight political candidates funded by the fossil fuel industry. Sign this petition to demand the United States and European Union heavily invest in wind and solar to reduce reliance on fossil fuels!