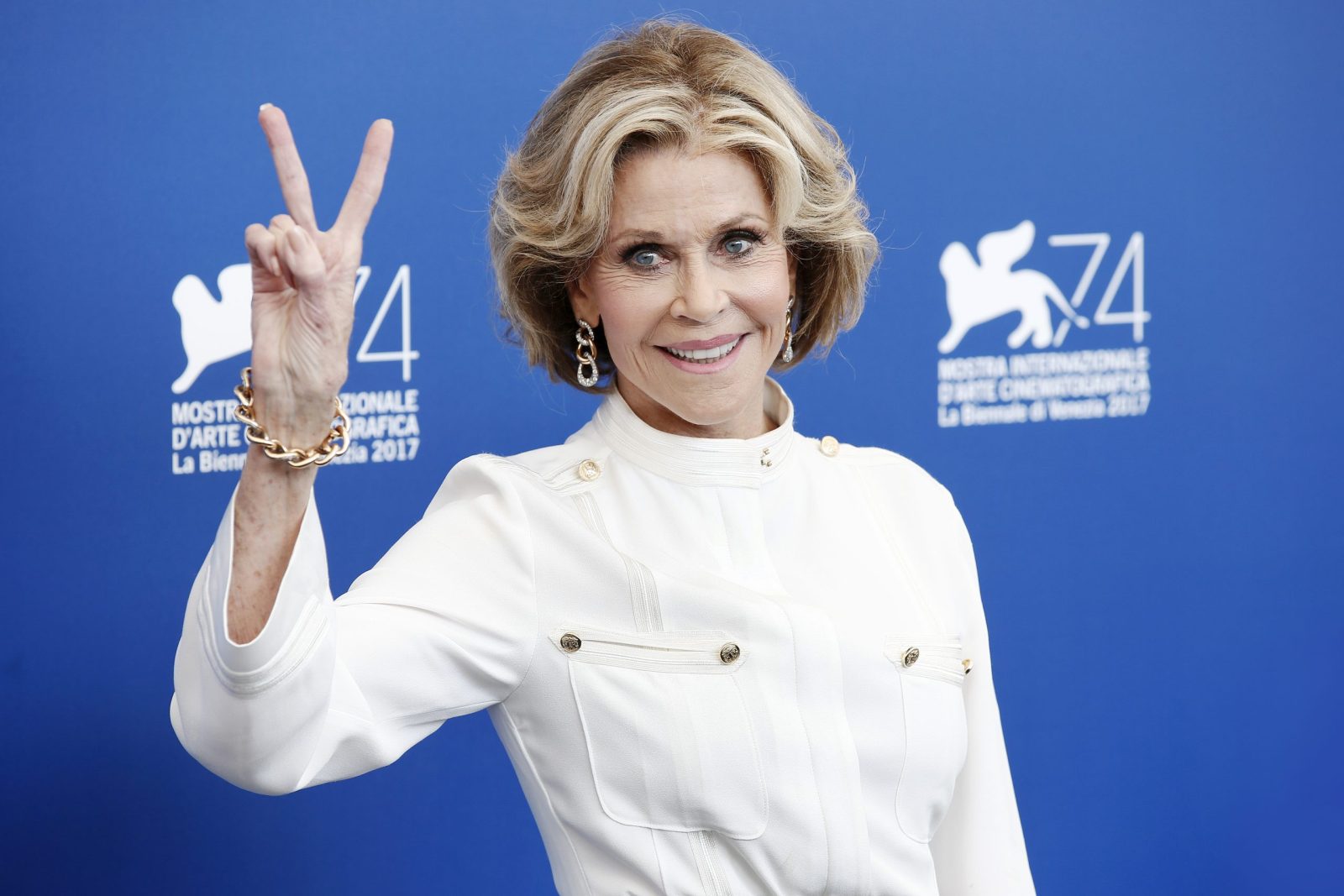 Jane Fonda just launched a committee to defeat the politicians that are involved with the planet-warming fossil fuel industry.

Fonda has been a long-time environmental activist and uses her platform to fight climate change. She has participated in many climate protests and even paid for students’ classes on climate change to promote education about the topic.

Her new Political Action Committee will work towards taking down the fossil fuel supporters in the primary and general elections at all levels of government. They will achieve this through grassroots organizing and investments in paid media campaigns.

Ariel Hayes will serve as the Jane Fonda Climate PAC’s primary advisor. Hayes is the former national political director of the Sierra Club, an environmental organization founded by John Muir.

Fighting the fossil fuel industry is nothing new to Fonda. In 2019 she launched Fire Drill Fridays, which were weekly protests to demand Congress to pass the Green New Deal. When the pandemic struck, Fonda wouldn’t let this stop her fight. Over the last two years, she has worked with Greenpeace for in-person and virtual protests amid the pandemic calling for the United States to move towards renewable energy.

“The science is clear: We have to cut our fossil fuel emissions in half by 2030. We have eight years — that is just four election cycles — to save the planet,” Fonda said in a video. “Greta Thunberg warned that our house is on fire. So, it’s time we fight fire with fire or, in this case, to fight dollars with dollars. Jane Fonda Climate PAC will have one goal: do whatever it takes to defeat the political allies of the fossil fuel industry, no matter which side of the aisle they’re on.”

Fonda is determined to fight anyone and everyone that is standing in the way of a renewable future. No matter what side, if you’re still financing the fossil fuel industry, get ready for the PAC’s fight.

“From abandoning the Green New Deal to shelving Build Back Better, Democrats and Republicans financed by the fossil fuel industry are standing in the way of combating the climate emergency,” said Hayes. “With only eight years left to save the planet, we have to bring the fight to any and all allies of the fossil fuel industry.”

It’s always amazing when celebrities with a large platform use their influence for good. We need to fight climate change now more than ever. Sign this petition to demand an end to fossil fuel lobbyists!