Australian Athletes Come Together to Demand Action on Climate Change 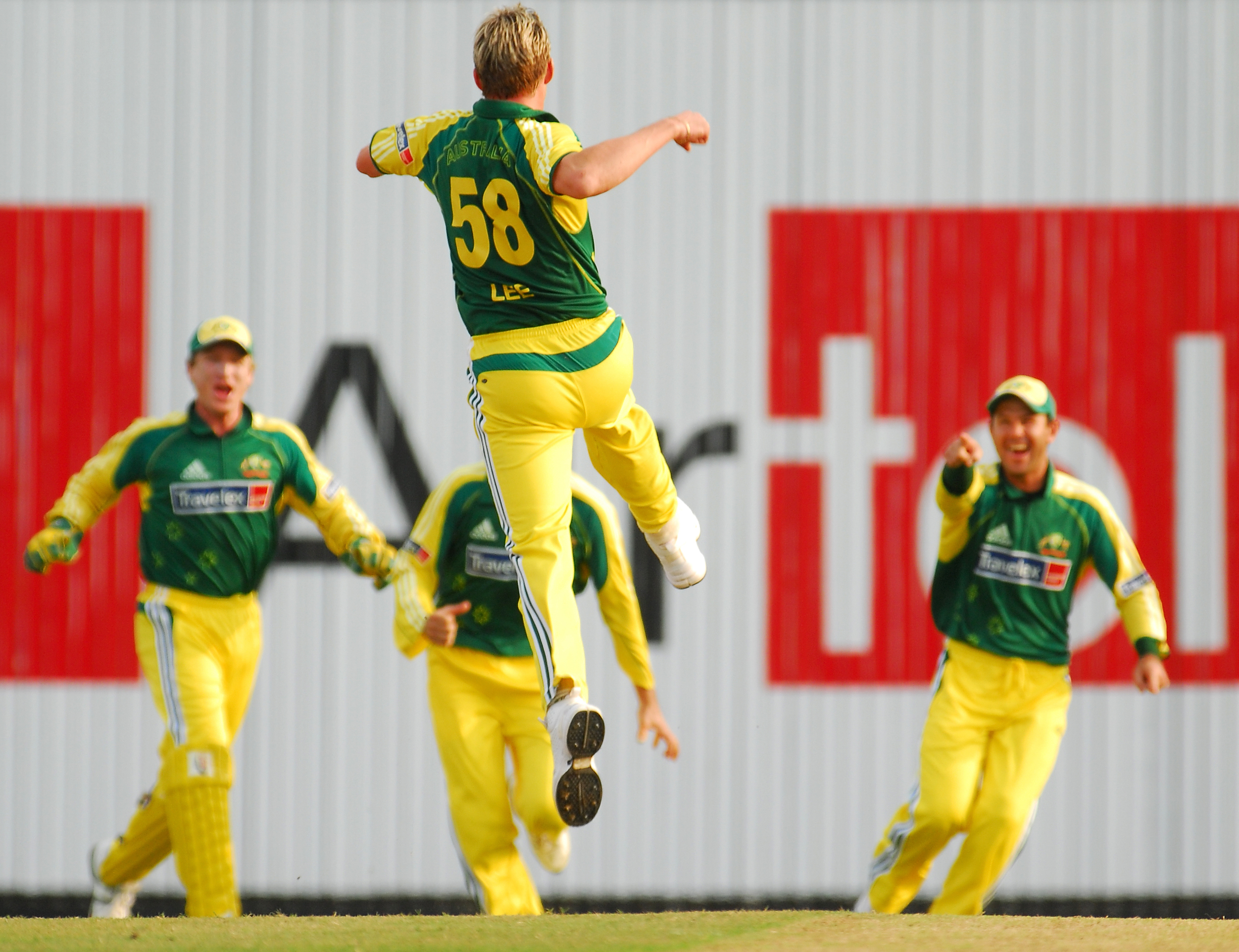 ESPN reported that a group of Australian athletes is joining forces to push the government for more action on climate change. The group is speaking out after a release from the Climate Council that shared Australia’s summer sports could be in trouble.

Australia cricketer and the world’s No. 1 ranked bowler Pat Cummins shared his experience of playing during the bushfires in Australia.“Like all Aussies, I was devastated to see the impact of the [2019/2020] bushfires and the multiple coral bleachings on the Great Barrier Reef,” Cummins said.”I’m used to competing in a battle between bat and ball. The battle for climate change is, of course, a lot more important than just a game of cricket … we’ve seen athletes forced out of their events due to extreme heat and fire, and community cricket clubs forced to end their seasons early.”

Professional netballer Amy Steel pointed out that all levels of sports would be affected by climate change. Her career ended after she experienced heatstroke, an experience she links directly with the changing climate, “That incident left me with lifelong health issues, including chronic inflammation and fatigue. If this could happen to me – an elite athlete – then what are the risks for community sporting clubs, as climate change makes heatwaves longer, hotter and more frequent?”

Former Wallabies back-rower and known environmental activist David Pocock also spoke out. “Australia punches above its weight in sport, winning gold and topping podiums, but we’re falling behind on climate action,” Pocock said. “We don’t have a credible climate policy. We could easily be a leader in clean technology, but our federal government is clinging to and subsidising fossil fuels, like coal and gas.”

“If global emissions continue to increase, Australian sports will have to make significant changes, such as playing summer games in the evening or switching schedules to spring and autumn,” Dr. Martin Rice, the Climate Council’s head of research and lead author, shared with ESPN.