Arizona Is Getting Their First All-Vegan Grocery Store! 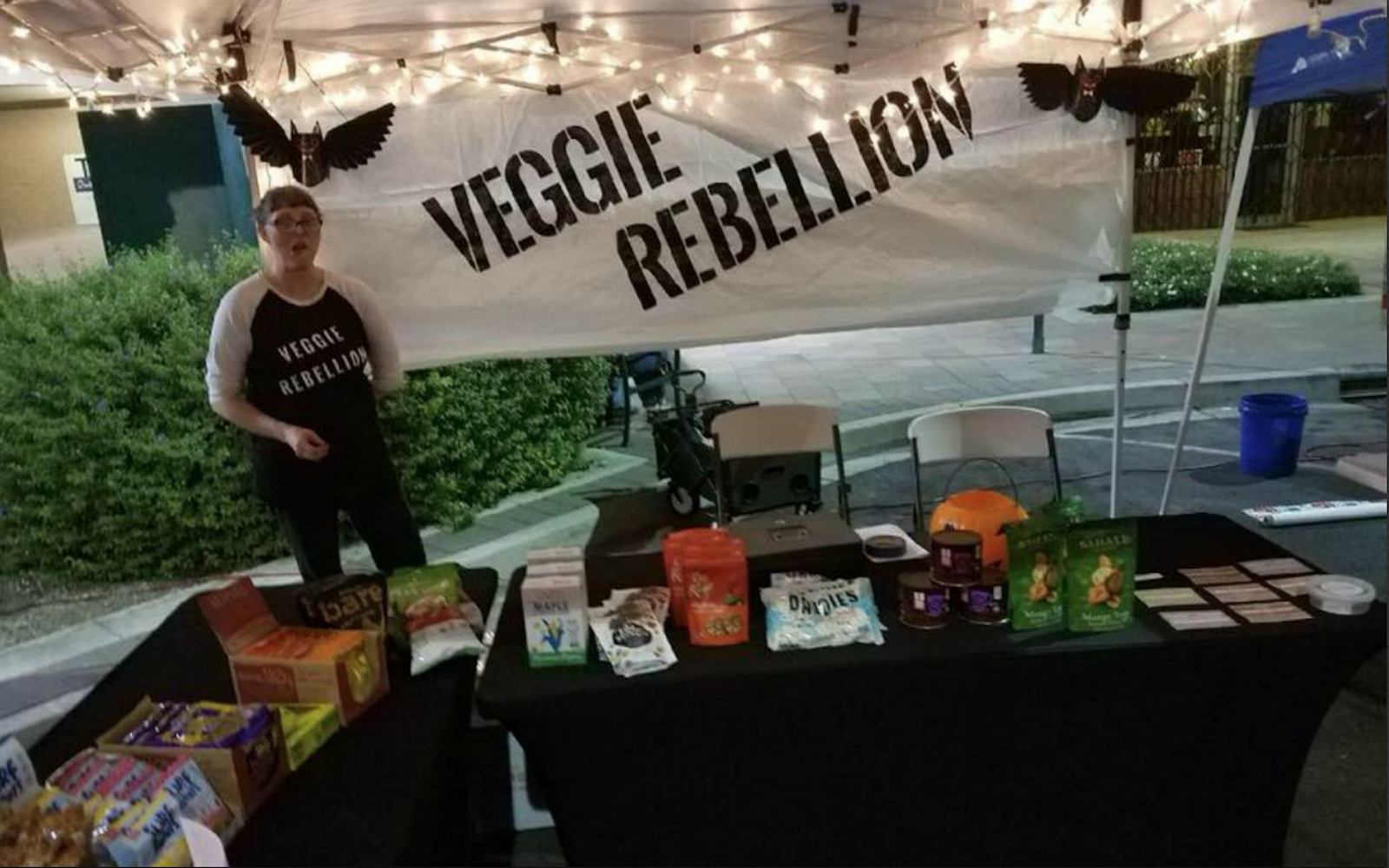 Arizona will soon have an all-vegan grocery store! After starting at the Glendale Farmer’s Market, selling plant-based meats, cheeses, and other items, Veggie Rebellion will soon have a storefront in Glendale, Arizona. Woohoo!

Veggie Rebellion will have a 1,400-square-foot brick storefront and a back patio, allowing for easy access to healthy and affordable food.

The store will also be the only distributor in Arizona to carry products from Minneapolis-based, Herbivorous Butcher. 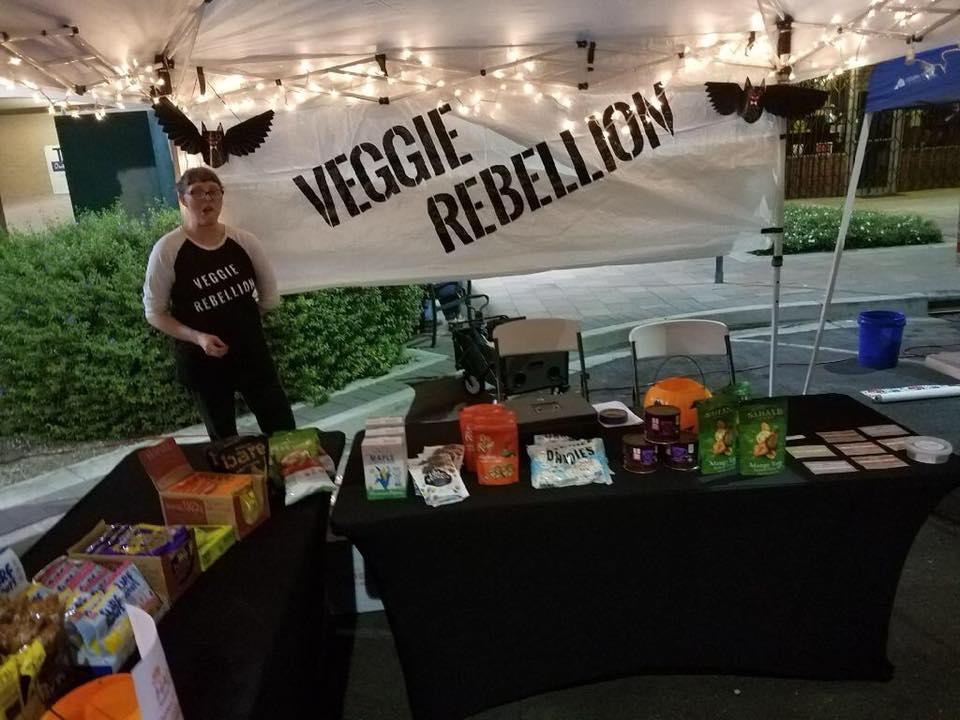 And because of Veggie Rebellion’s commitment to reducing waste, the store won’t have any plastic bags and will encourage customers to bring in their own reusable bag. 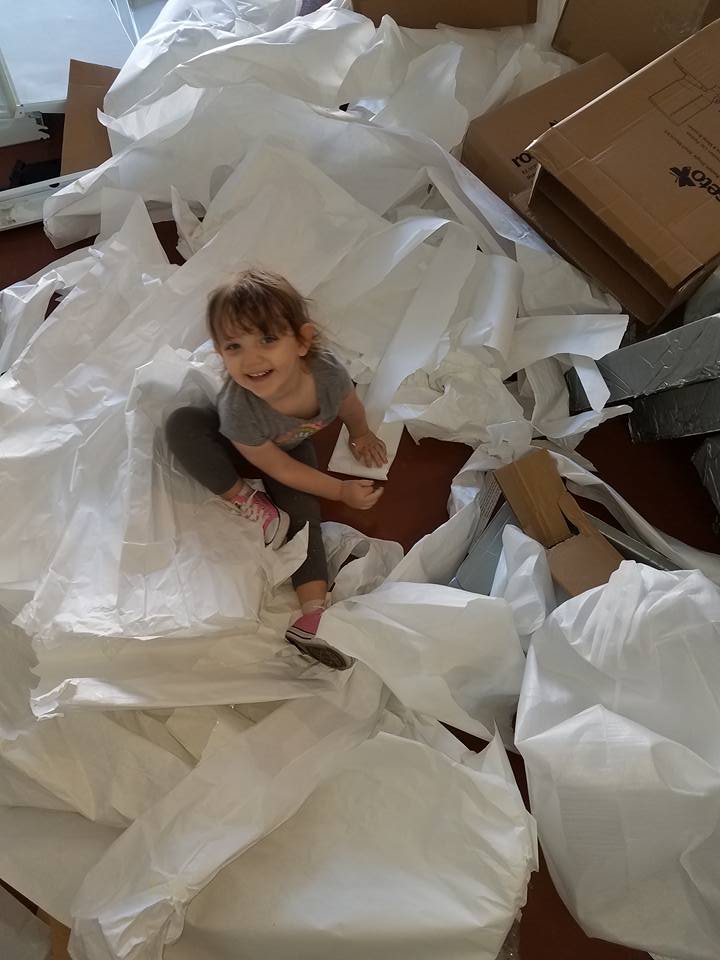 Based on feedback from locals, it sounds like Glendale, Arizona is ready for an all-vegan store! “We are receiving loads of calls, messages, and shout-outs from our community and it’s humbling, exciting, and a bit overwhelming,” Veggie Rebellion shared on their website. The grand opening date will be announced soon and we can’t wait!

Knowing more and more companies and stores are bringing plant-based food to the masses has us head over heels. The majority of Americans, 65 percent to be exact, believe that plant-based protein can be just as hearty and satisfying, if not more, as animal protein, so it’s no wonder Veggie Rebellion has plans to expand to a storefront.

Veggie Rebellions’ commitment to expanding plant-based options is also undoubtedly a great move for the planet. Factory farming is one of the most environmentally destructive industries on the planet and we need to start shifting away from animal proteins and towards plant-based alternatives, if we want to create a truly sustainable food system that will be able to support our growing population.

For more information on Veggie Rebellion, check out their website. If you’re in Arizona, be sure to swing by and show your support!