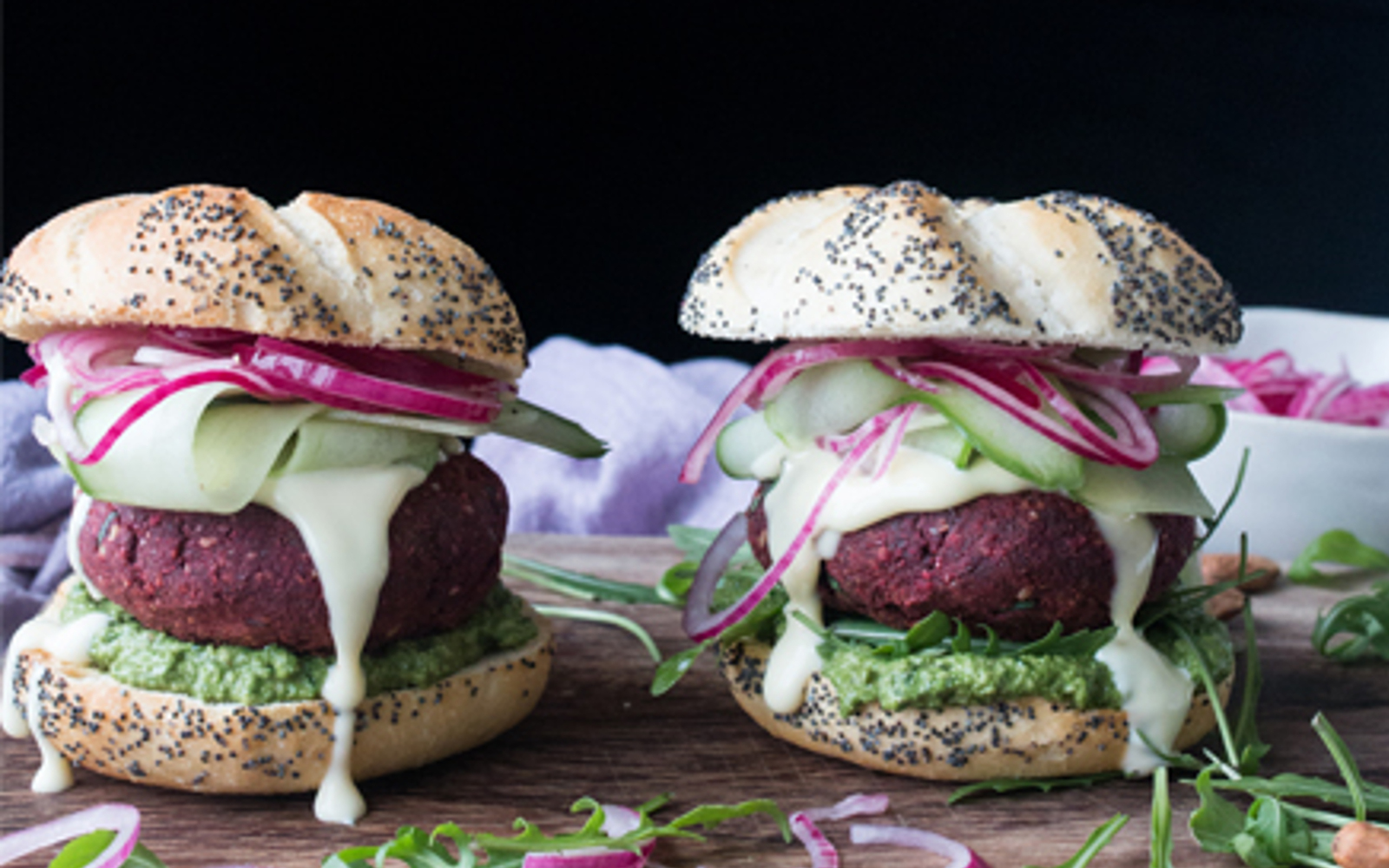 Let’s face it, most people don’t stop and think about the impact their daily actions are having on the planet. After all, thinking about your water or carbon footprint isn’t as exciting as scrolling through your Instagram feed … but it is WAY more important. Here’s the thing, in the past few decades, the face of the planet has changed drastically – we’ve lost more than 58 percent of the world’s wildlife in 40 years, and there is currently more carbon dioxide in the atmosphere than there has been for the past 400,000 years.

The first formal mention of “climate change” might have come to the fore in 1980s America, thanks to Dr. James Hansen, but it seems like lately, we can’t go a few weeks without a natural disaster or incident tied to this global phenomenon. Between rising ocean temperatures and tides, overall erratic weather patterns, increased cases of disease or tied to air pollution, and devastating water and food shortages, climate change’s mark has been made on our society.

So, naturally, in the face of the looming impacts that climate change still stands to make on the future of our planet, many people are trying to do better. Interestingly, it turns out that the most effective thing you can do to combat the greenhouse gas emissions that are driving climate change starts on your plate. That’s right. While biking to work instead of driving and always making sure to turn off your lights when you leave the house are great things to lower your carbon footprint – leaving meat and dairy out of your diet can actually reduce your global impact much, much more.

The livestock industry, which makes our cheap burgers and pizza possible, is actually responsible for more greenhouse gas emissions than the entire transportation industry. Largely, these emissions come from deforestation, which occurs to make more room to graze cattle and grow feed, the estimated 180 millions of tons of fertilizers used to grow livestock feed, energy use for powering factory farms and slaughterhouses, as well as the packaging and shipping of meat and dairy products. All in all, producing one hamburger (about a quarter pound) uses the same amount of fossil fuels as driving your car 20 miles, which makes a total of 80 miles for one pound of meat. Pretty scary, huh?

Well, the good news is people are starting to wake up and make a change in their diet. A new report from the Natural Resource Defense Council (NRDC) found that Americans actually shrunk their diet-related carbon footprint by 10 percent between 2005 and 2014 – and they did it by consuming less beef.

According to the NRDC, “Americans consumed 19 percent less beef, avoiding an estimated 185 million metric tons (MMT) of climate-warming pollution or roughly the equivalent of the annual tailpipe pollution of 39 million cars.”

This is a really big deal considering the Standard American Diet (aptly shortened to “SAD”) is notoriously heavy on meat and dairy. The average person in the U.S. consumes around 103 grams of protein per day, which is twice the recommended amount, and about two-thirds of this protein comes from animal sources. But as the NRDC’s report shows, Americans are indeed leaving meat off their plates more frequently. Around one-third of consumers in the U.S. are actively adding more plant-based proteins into their diets, bringing vegetables to the center of their plates and pushing things like steak and poultry off to the side.

For the most part, this shift in diet choice is intricately tied to concerns over the personal health impact of consuming high amounts of meat and dairy. From wanting to avoid antibiotics and hormones and the considerations of high cholesterol and even cancer that come with meat consumption, consumers are searching for cleaner options. Add on that concerns over animal welfare in factory farms and sustainability issues and switching to a plant-based diet seems like the ultimate option. Luckily enough, this demand is being met by the booming plant-based food industry. With everything from plant-based protein powders to vegan burgers that “bleed,” there is no shortage of clean alternative proteins – that are better from a health standpoint as well as an environmental one.

“In order for us to course correct in time for meaningful change to unfold, we have to kick-start a global sustainable food movement now. It’s time for each and every one of us to recognize that the livestock system is at the heart of our environmental crisis,” explains Nil Zacharias, Co-Founder of One Green Planet, “The best part is that we can all exercise our power to be a part of the solution starting today. After all, the real battle for the future of our planet – and the future of the human race – is being fought on your plates, multiple times a day, with every food choice we make.”

The finding that Americans have collectively reduced diet-related emissions by a measure of removing almost 40 million cars from roadways is enormously empowering.  You can start eating for the planet by doing nothing more than choosing a delicious plant-based meal over one laden with animal products. If you look at it from a personal perspective, you can cut your own carbon footprint in half just by leaving meat off your plate for one year. (Plus save a lot of water, redirect grain for people to eat, and help protect endangered species…)

“The #EatForThePlanet Way is not about restricting your diet, but about changing the way you think about your food choices,” says Zacharias. “When you Eat for the Planet, you make the conscious decision to reduce your negative impact on the world around you.”