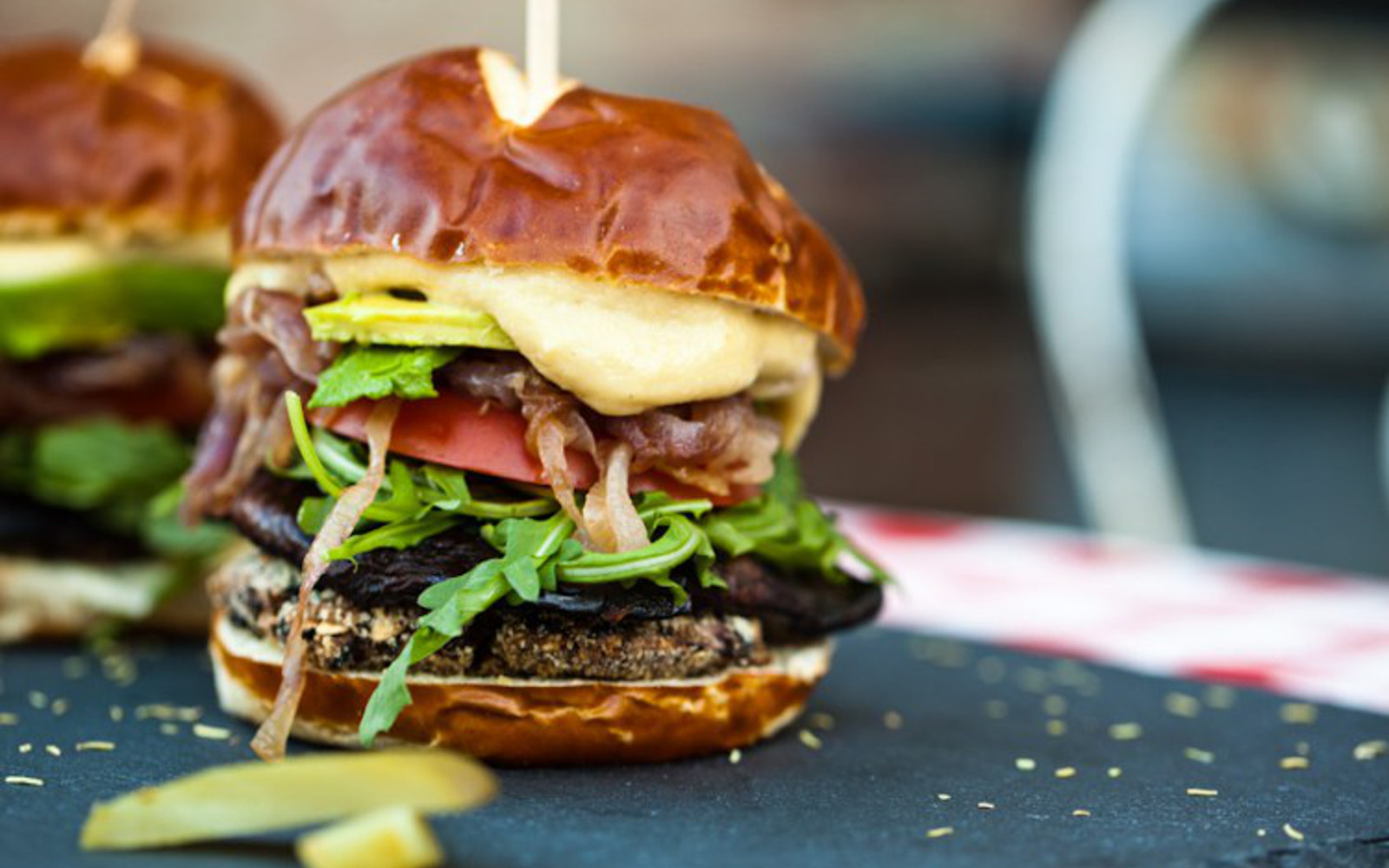 There is a huge shift happening with the way the world regards meat. In the past, meat was celebrated as one of the most nutritious foods – an iron-packed essential for athletes and the ultimate form of protein – but its reputation has slowly been tarnished over the years. And a quick look through the studies done on meat consumption quickly reveals why.

Eating meat has been shown to cause cancer, increase the risk of heart disease, and even accelerate aging. While these studies definitely shed some light on the overall negative effects of meat, they mostly hover over gray area, sticking to phrases like “increase risk” and “some correlation.” Well, as if everything we now know about meat consumption wasn’t bad enough, a new study just came out that gives a much better idea of how much someone’s life span can be shortened from an increased consumption of meat… right down to the percentage.

Dr. Mingyang Song, a researcher at Massachusetts General Hospital and the Harvard T.H. Chan School of Public Health, who served as lead author of the paper clarifies that they are not 100 percent sure exactly what it is in meat that causes this increase in mortality, but points to a number of possibilities. “High animal protein intake has been linked to higher levels of insulin-like growth factor 1, a protein that has been linked to worse health outcomes,” he shared, “Alternatively, it is possible that other components in the foods than protein per se may be the culprit. For example, processed red meat is high in sodium, nitrites and nitrates, which have all been linked to worse health outcomes.”

It is worth noting that the researchers found that associations between protein intake and risk of death were confined to participants who had at least one unhealthy lifestyle habit or ailment, such as smoking, heavy drinking, obesity, or physical inactivity.  These new findings are just yet another  startling dose of reality, just in case the environmental impact, animal welfare issues, and antibiotic use in meat weren’t enough.

You can get a hefty amount of protein and overall nutrition from good ol’ fashion fruits and vegetables or opt for the plethora of plant-based proteins available on the market today. And the great news is, thanks to evolving technology, these plant-based proteins are more realistic than ever (if that’s the kind of thing you’re into, that is). Which ever way you choose, it’s never been a better time to incorporate more plant-based foods in your diet! This study is simply more proof that meat is becoming an archaic source of protein and the future of food truly is vegan.