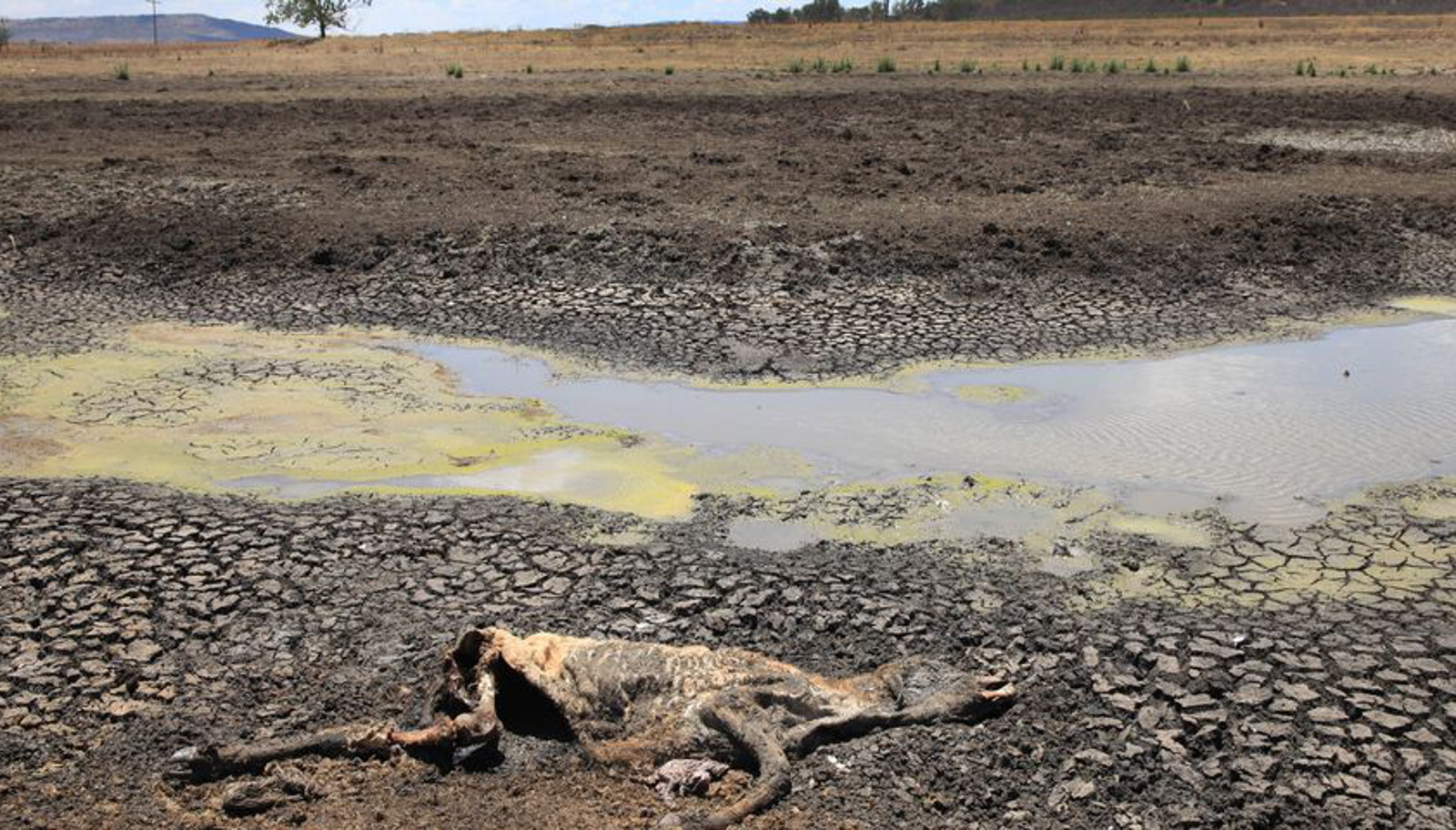 Animal agriculture may appear to exist for the specific purpose of providing humans with food. However, the truth is that it actually limits human ability to access the sustenance we require, in a number of surprising ways. For example, not many people are aware that it takes one month’s worth of showers to produce just one gallon of milk. 4,200 gallons of water per day are required in order to produce the average diet that contains meat and dairy, while only 300 gallons a day are required to produce the average plant-based diet. The production of beef, in particular, requires vast amounts of land and water resources in order to farm cattle and provide their feed. Over 260 million acres of U.S. forest have been cleared to grow livestock feed, while around 80 percent of the deforestation that has taken place in the Amazon rainforest is due to cattle ranching.

Around 23 percent of global freshwater supplies are used to grow livestock feed. Over 50 percent of the world’s arable land is dedicated to either grazing livestock or growing feed. This happens in spite of the fact that 850 million people around the world continue to suffer from lack of food. One acre of agricultural land can produce up to 250 pounds of beef … however, that same acre could also produce 50,000 pounds of tomatoes, 53,000 pounds of potatoes, or 30,000 pounds of carrots.

Earlier this year, a study produced by the Netherlands’ University of Twente discovered that the world’s water scarcity problem was significantly more severe than scientists had previously estimated it to be. The study authors found that four billion people (two-thirds of the planet’s human population – a significantly higher estimate than the previous figure of 1.7 to 3.1 billion people) “live under conditions of severe water scarcity at least one month of the year.” One highly significant factor that was found to place an area at high risk of drought was “the presence of much irrigated agriculture.”

Therefore, countries that are highly dependent on animal agriculture (while also being located in vulnerable areas of the world) often find their natural resources stretched to breaking point, with the result that their people struggle to survive. Few countries exemplify this tragic trend more than South Africa.

At the end of 2015, five provinces in the country were declared “disaster areas” by Sensenzi Zokwana, Minister of Agriculture, Forestry and Fisheries. The vital Molatedi dam, located in the country’s north-west region, near the border with Botswana, was only five percent full last November. At this time, many farmers had to sell off all of their cattle, as their drought-stricken land could no longer produce the large amounts of animal feed required.

Meanwhile, the poorest people of South Africa are struggling to cope with rising food prices as the drought intensifies. Maize, their staple food crop, has been particularly hard hit, with prices rising by 60 percent between the end of 2014 and the end of 2015. At the same time, strict water restrictions have been put in place since the drought began, with some isolated communities not receiving fresh supplies for days on end. The dire situation has continued into this year. At the end of April, it was estimated that the drought had destroyed up to 90 percent of agricultural crops in some of South Africa’s worst-affected areas, and killed at least a million cattle.

In this shocking photograph, the remains of a cow (who most likely died of thirst or starvation) decomposes in a dried-up South African riverbed: revealing, in stark detail, just how critical the situation has become.

South Africa’s drought is been believed to have been caused by the El Niño weather pattern. However, there are indications that the high amounts of water and crop resources required by the country’s animal agriculture system played a role in worsening the situation. With farmers no longer able to support or rear their animals for slaughter, over a million cows (such as the one above) have been abandoned to the tragic fate of starvation. Sadly, South Africa is not the only country experiencing water scarcity issues related to animal agriculture.

Impoverished urban communities in São Paulo, Brazil, frequently experience water scarcity as a result of their water supplies being diverted to the country’s livestock system. The U.S. state of California has also been through a period of prolonged drought over the past few years. Californians have been urged to limit their personal water consumption through simple actions like turning off the faucet while brushing their teeth, but the truth is that household usage makes up only four percent of the state’s water footprint, so these actions will make a negligible difference to the situation. Throughout the U.S., domestic water usage accounts for around 10 percent of the country’s total water footprint, but agricultural usage accounts for 70 percent of the total, with one-third of this being used to grow livestock feed alone. In California, agricultural activities consume 93 percent of the state’s water, with dairy farms leading the charge. These farms require millions of gallons of water to irrigate livestock feed, keep the cows hydrated, clean the floors, and remove blood and grease from slaughtering equipment. The process of slaughtering just one animal takes 132 gallons of water … and because California is home to around 1.8 million dairy cows, it’s not so hard to guess why the state now finds itself in crisis.

However, it is easy for each one of us to start making a difference by being more mindful of what we’re putting on our plates. If just one person cuts meat and dairy out of their everyday diet, they could save over 200,000 gallons of freshwater resources per year! Our current food system is clearly broken and incapable of fulfilling the needs of the seven billion people currently living on our planet … let alone the projected population of nine billion humans who are expected to be here by the year 2050!