Get To Know These 13 Healthy Adaptogens! 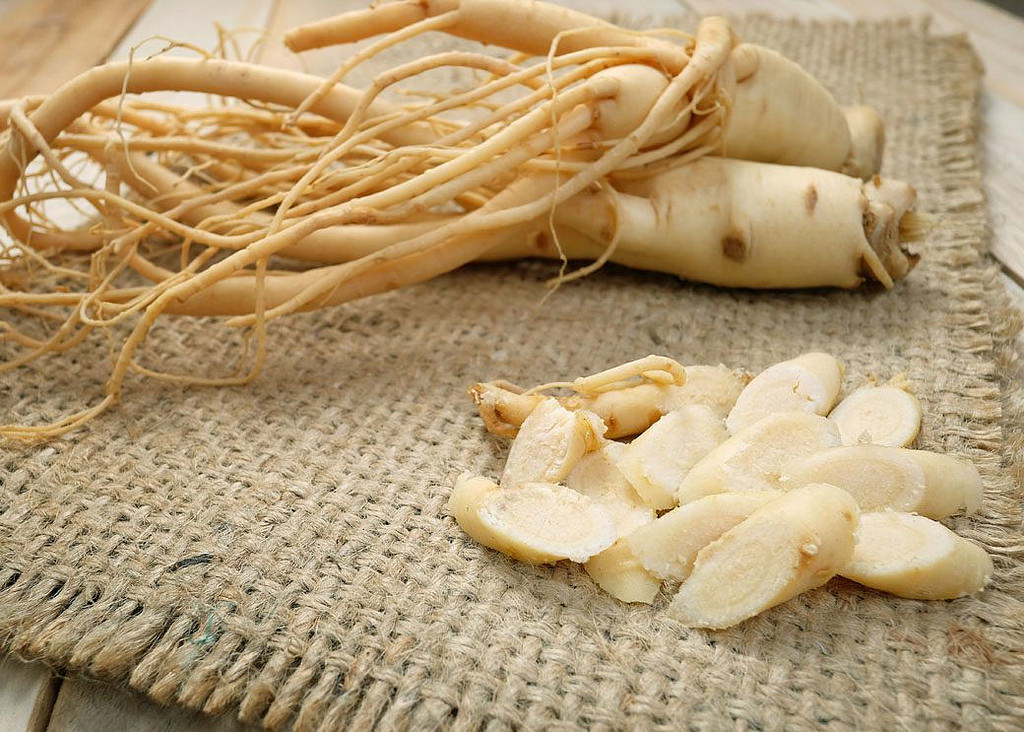 You may have heard the word “adaptogens” thrown around recently. But what are they exactly? You might guess from their name that they have something to do with adapting. Specifically, adaptogens are plant-based foods (mainly roots, herbs, and mushrooms) considered to help the body adapt to stress. More broadly, they have a normalizing effect on body processes and are known to help promote homeostasis. This means they can help you feel more balanced!

There are many kinds of adaptogens, and while they share some things in common, they all have slightly different effects. In fact, they do not necessarily share any common mechanisms, meaning they accomplish similar effects in different ways. Take a look at the list below to decide which is right for you! Most of these can be found in powdered or capsule form, but some can be eaten with delicious recipes from the Food Monster App.

Looking for an alternative to caffeine? Ginseng is a root vegetable common in traditional Chinese medicine that is often used as a tea. It is known to promote a feeling of increased energy and sharper cognitive function. This makes it a popular substitute for coffee, for those who would rather not have caffeine. It is also known for its anti-inflammatory properties and its ability to regulate blood sugar.

Try this Healing Turmeric Smoothie with ginseng for energy and immunity. 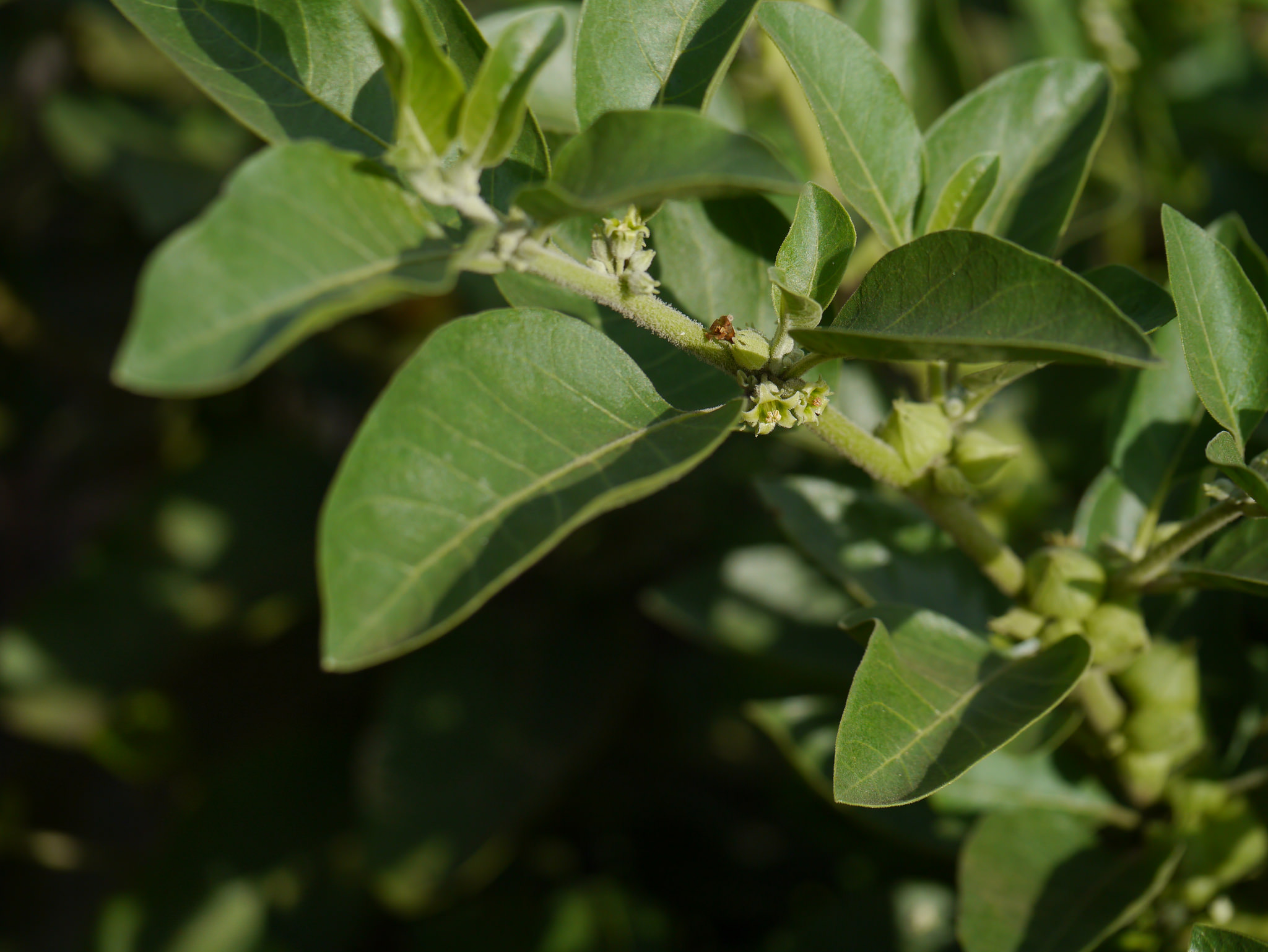 Ashwagandha is a root that has been used for centuries in Ayurvedic medicine but has recently become popular in the west. It is known to protect against stress, heal adrenal fatigue, and promote memory function. It is also anti-inflammatory and anti-arthritic. It’s usually found in powdered form and can be added to smoothies. 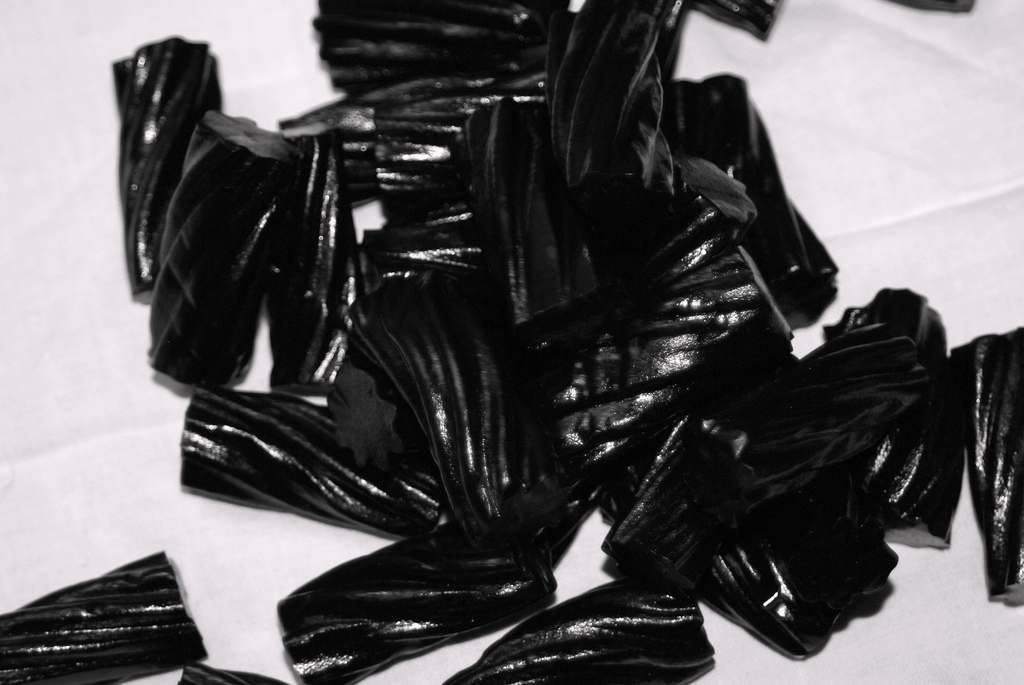 Licorice is another adaptogenic root known to heal adrenal fatigue. In addition, it can help ease stress by regulating cortisol levels. It’s also used for its anti-inflammatory properties and to aid digestion. Though many people will be familiar with licorice as a candy, it can also be consumed as a tea, in powdered form, or even raw. The root itself can be chewed and has a pleasantly sweet flavor.

For a healthier alternative to candy, try this Raw licorice or these Raspberry Licorice Mini Cakes. 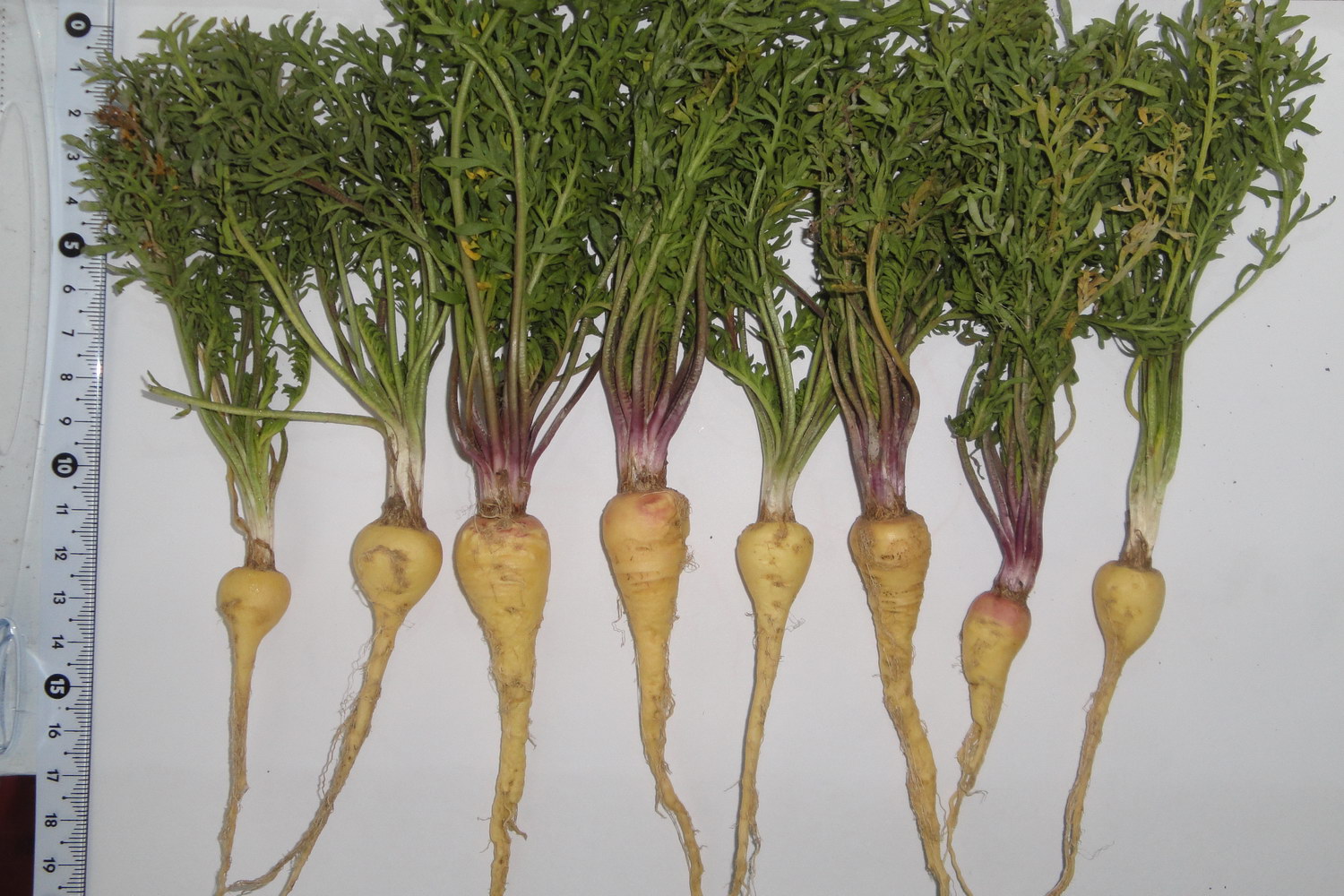 Maca is a root that has been cultivated and used for centuries to treat infertility. It is considered to have an energizing effect and is often used to treat fatigue. It is also used to reduce symptoms of depression, improve blood pressure, and support immunity. Maca has even been shown to alleviate the loss of sex drive as a side effect of antidepressants in postmenopausal women. It is often consumed in powdered or capsule form, in tea, and in recipes that use chocolate.

Check out this Maca Hot Chocolate or this Maca Chocolate Bark for a unique chocolate experience. 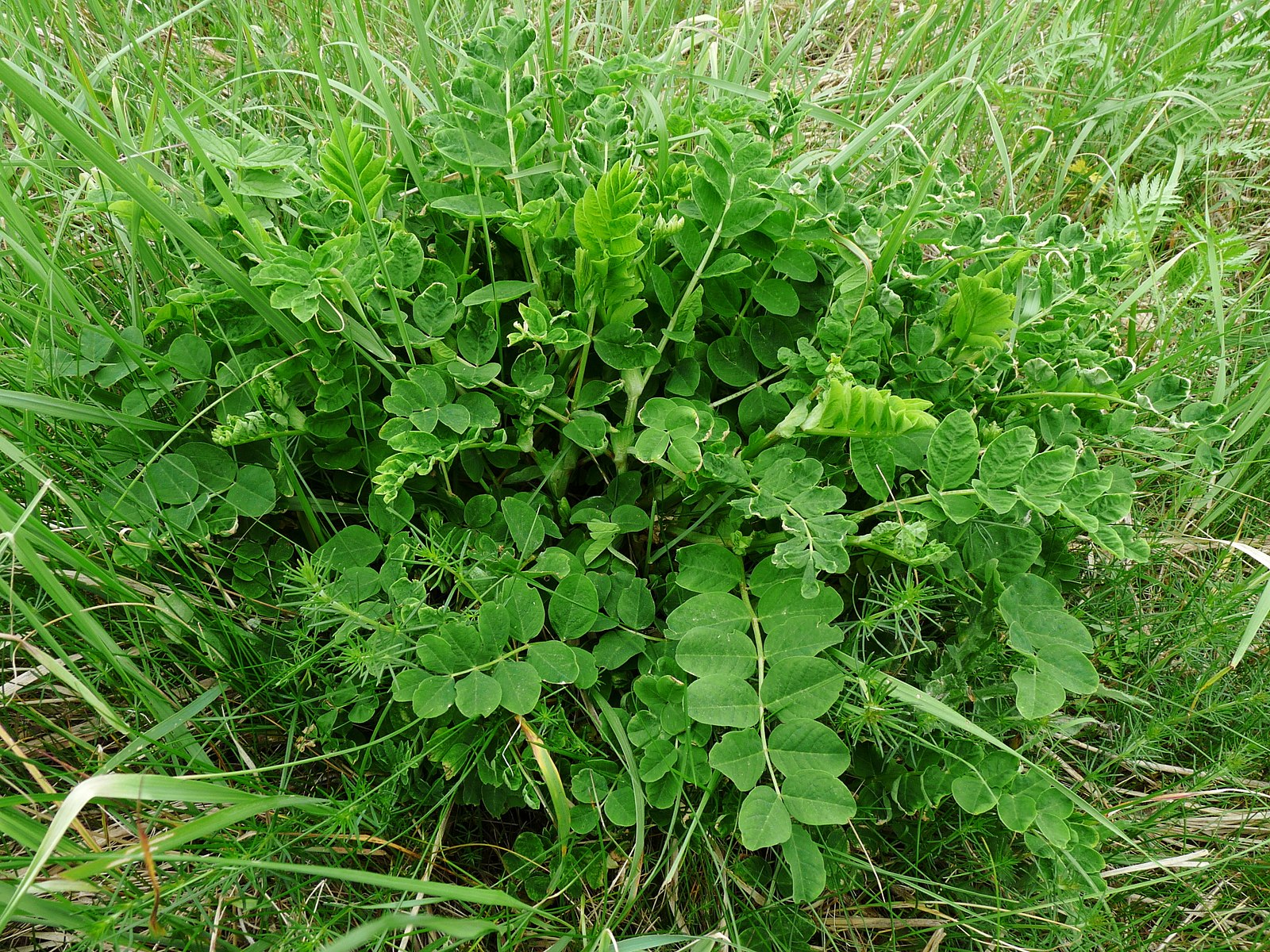 Astragalus root has been used in traditional Chinese medicine to protect against disease. It has anti-inflammatory properties and helps to support the immune system and regulate blood pressure. It can be found in powdered or capsule form. 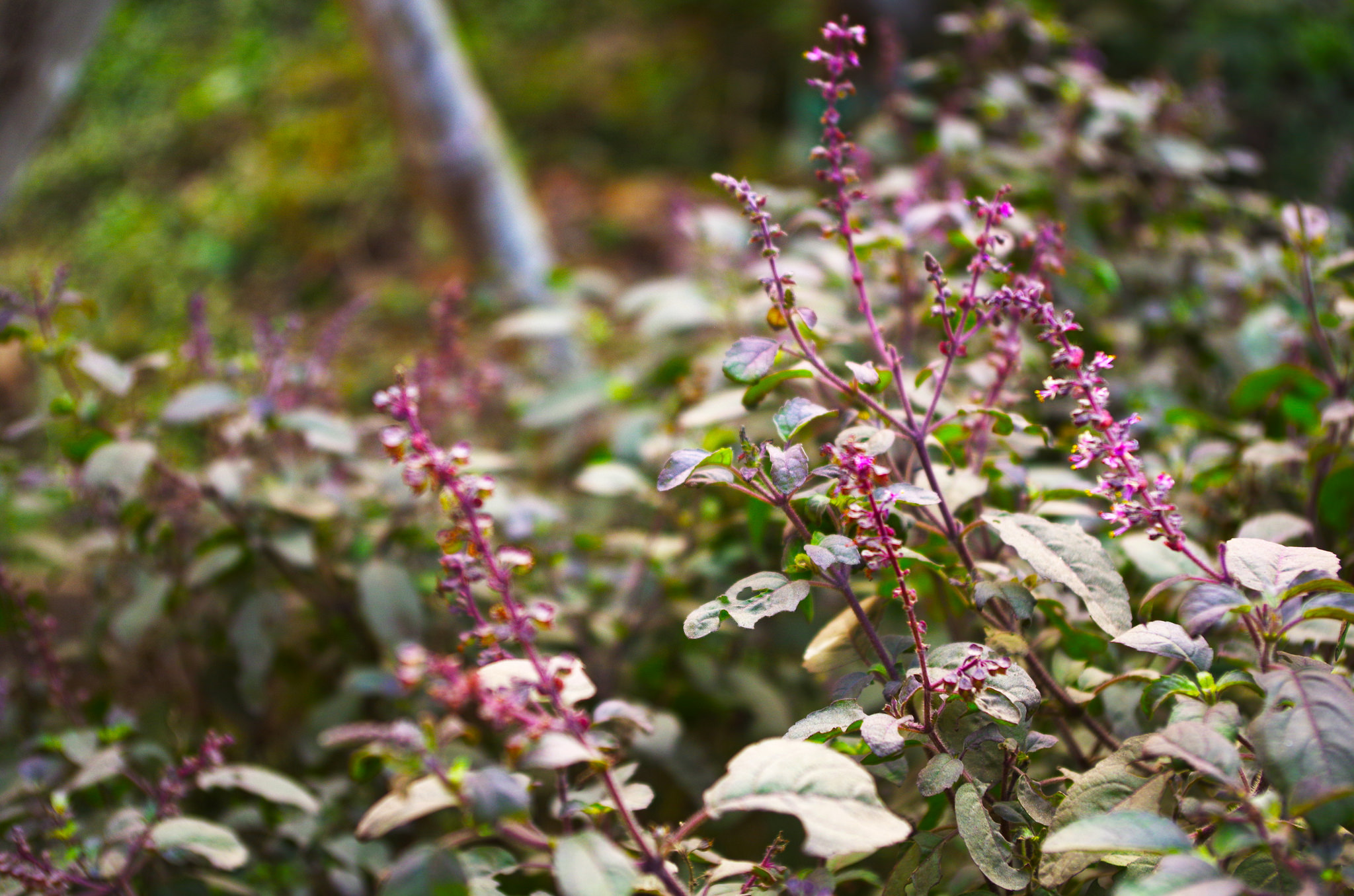 Tulsi, also known as Holy Basil or the “Queen of Herbs,” has been used in Ayurvedic medicine for centuries. It has many uses, but it is most commonly used to treat stress and to regulate metabolism. It is also antibacterial and anti-inflammatory. It’s also commonly used as a tea and has a pleasant flavor.

Try this recipe for Tulsi Chai to spice up your tulsi tea. 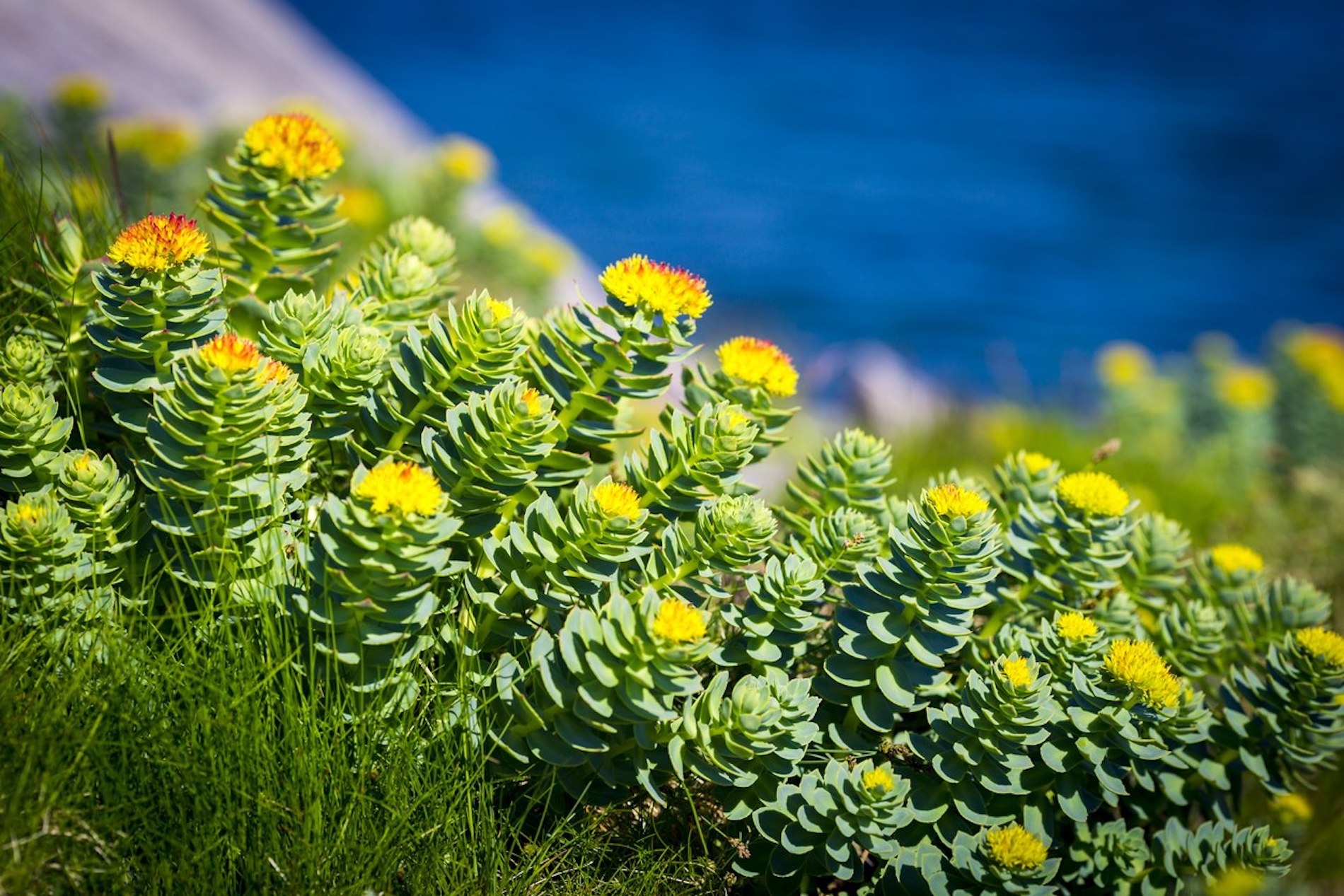 Rhodiola is an herb that’s popular among athletes for its role in aiding post-exercise muscle recovery and can help improve stamina. It’s also an effective metabolism regulator and can help manage stress. Rhodiola is often consumed as an extract or made into tea. It has a strong flavor, which can be diluted with fruit juice, sparkling water, herbal teas, or honey.

Amla, also called Indian Gooseberry, is a berry used in Ayurvedic medicine. It has anti-inflammatory properties and helps to regulate metabolism. It can ameliorate the neurotoxicity of a high salt and cholesterol diet and has promising potential in reducing obesity. And like most fruits, it is full of immune-boosting vitamin C. The fruit can be eaten directly or turned into juice, but it can also be found in powdered or capsule form.

Cordyceps fungi, featured on the Planet Earth series, seem like something out of science fiction: they attack and consume small invertebrates. Many varieties have been used medicinally for their anti-aging effects. They are known to improve brain function, increase antioxidative activity, and promote sexual function. They can be found in powdered or capsule form.

Lion’s mane is a mushroom named for its unique shape. It is used to treat anxiety and depression. It can also increase energy, promote memory function, and aid digestion. The mushrooms can be eaten directly or consumed in powdered or capsule form.

Reishi mushrooms are used in traditional Chinese medicine. They are known to regulate blood sugar levels, boost immune system function, treat fatigue, and fight cancer. They can be made into tea or tinctures and found in powdered or capsule form.

Try this Chocolate Reishi Latte with your breakfast for a morning energy boost.

The maitake mushroom, also known as Sheep’s Head or Hen of the Woods, is traditional in Japanese cuisine, literally translating to “dancing mushroom” in Japanese. It is used to regulate blood pressure and to assist with weight loss and is even thought to help fight cancer. The mushroom can be eaten directly and has a pleasant savory flavor. It can be found in Asian restaurants and supermarkets, and like most other adaptogens it can also be found in powdered form.

Check out these Maitake Mushroom Sandwiches or these Blackened Maitake Steaks.

The shiitake mushroom is another traditional component of Japanese cuisine. Shiitakes have been studied for their promising anti-cancer properties. One of the compounds in these mushrooms has been found to inhibit the growth of tumors. They are also used to treat allergies as well as arthritis. Shiitake mushrooms can be found in most grocery stores, and like maitakes, they have a pleasant savory flavor. Though they can be expensive when fresh, they can also be purchased frozen.

Try these Shiitake Bacon Flatbreads, this Mash With Shiitake Gravy, or these Roasted Shiitakes.

While all adaptogens have known health benefits, it is important to exercise caution when adding these to your diet. Some have drug interactions, so you will want to check WebMD before trying a new adaptogen to make sure it doesn’t interact with any drugs you’re currently taking.

Even if you’re in the clear, keep in mind that these are potent medicinal substances. As with any medicine, be careful not to overdose. If you’re feeling excessive stress, taking ten doses of some adaptogen will likely make things worse! Enjoy these adaptogens in moderation, in combination with a healthy diet, good cardio exercise, and sufficient sleep if you want to take control of your anxiety.