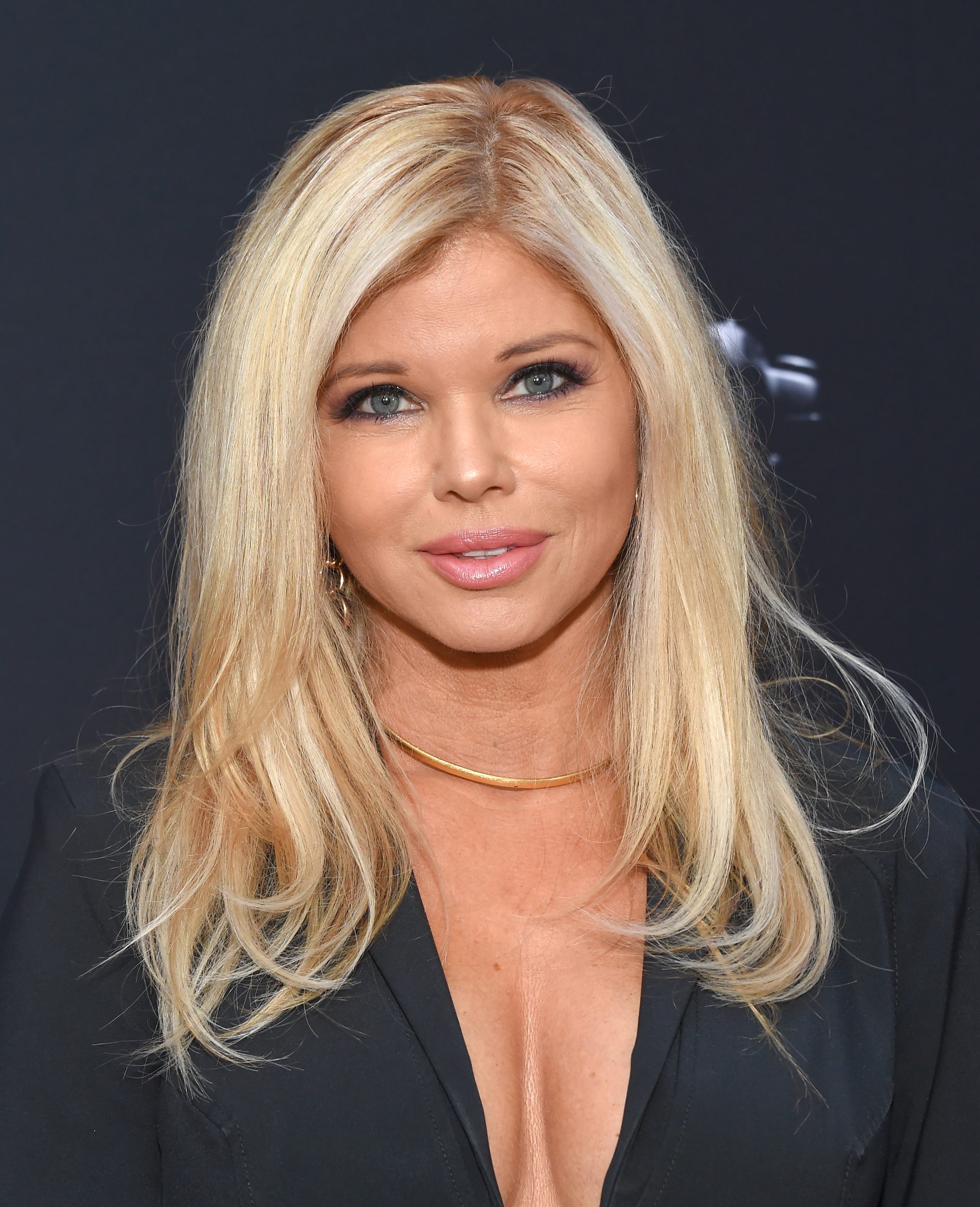 Former Baywatch star Donna D’Errico recently revealed how she has managed to keep her youthful appearance at 53 years old. The star has accredited her looks to her vegan diet!

As someone from Georgia and Alabama, D’Errico grew up eating all kinds of meat and not realizing the cruelty of it. It took just one glimpse into the real world of the meat industry to change her mind forever.

Donna D’Errico explained how she went vegan after being invited to director and producer Sam Simon’s podcast for an interview. The interview led to him asking her if she was vegan and showing her undercover footage of a factory farm. The footage was so horrifying that D’Errico swore to never eat meat again after that and decided to go vegan.

Though she believes her vegan diet is behind her youthful appearance and overall health, she does not do it for those reasons. She has always been and continues to be vegan for the animals.

D’Errico has also commented on her dislike of people always drawing attention to her appearance, saying, “I like to look my best, and I do that for myself. I don’t do it to be compared to other women or to be complimented. I don’t do it for those reasons. I do it for me. It doesn’t feel nice to hear somebody say, ‘You look great for your age’ or ‘You still look amazing.’ Why not just say, ‘Wow, you look amazing,’ and just move on? I think critiquing women based on their age is unfair. Men don’t face the same scrutiny, and I don’t think they would like either. But I know it’s not going to go away because it’s part of our culture.”