Growing Your Own Perennial Culinary Herb Garden at Home

Growing food at home can save us all a lot of money whilst likely providing healthier food than we’d normally get. One of the best avenues into home gardening is the culinary herb garden, and perhaps the best way into culinary herb growing is starting with perennial plants.

Perennial plants, of course, are those which grow year and years without needing to be replanted. Most supermarket vegetables, like tomatoes and cucumbers and lettuce and potatoes, are planted anew each year. This requires a lot of work and energy. With perennial plants, a single plant can produce and live for years.

Unlike vegetables, many of our favorite and most common culinary herbs come from perennial plants. That means creating an herb garden can pay off for years to come. Culinary herbs, whether dried or fresh, are extremely expensive to buy, yet they are extremely easy to grow.

Plus, it’s a lot of fun. The culinary herb garden smells fantastic. It attracts butterflies, bees, and hummingbirds. It doesn’t take up much space, and in general, culinary herbs grow so prolifically that one or two plants of something provide enough for all the fresh and dried herbs a home needs.

Bay laurel, which provides bay leaves, can be grown as a 60-foot-tall tree or kept pruned as a four-foot shrub. Though it isn’t particularly cold-hardy (USDA Zone 8 or higher), it can easily be grown in a pot and brought inside during the winter.

Bay leaves are the secret ingredient to a good pot of beans, tasty soups, and sauces. 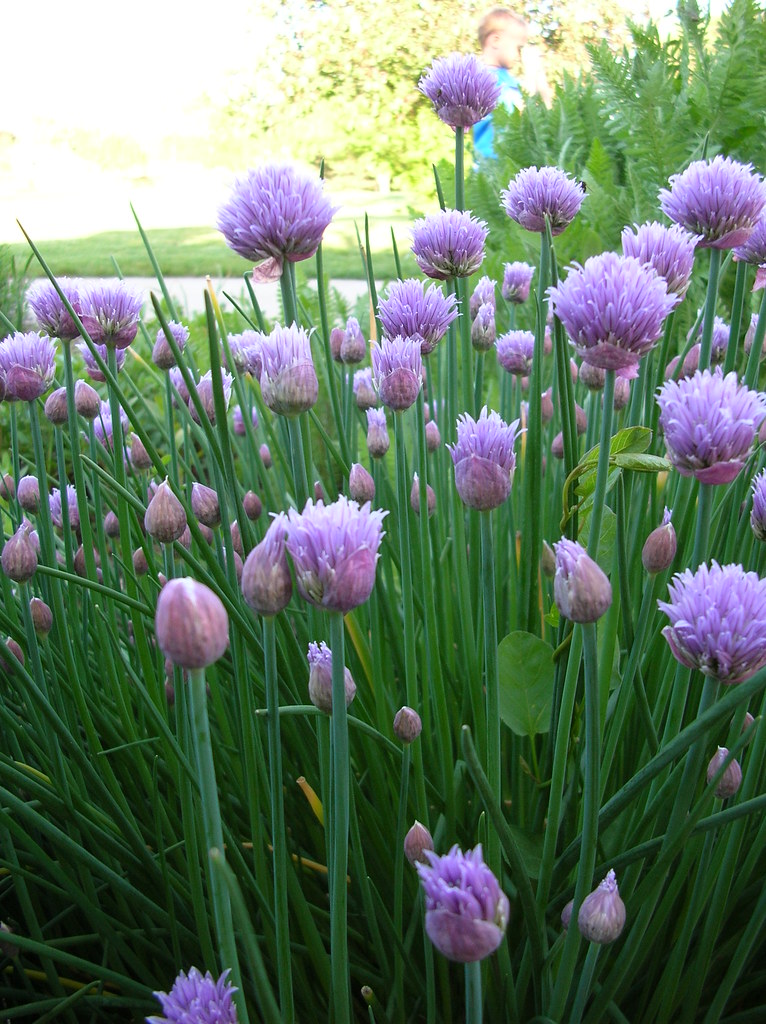 Chives are a low-growing, bunching herb that makes great border plants. They put out pretty purple blooms, also edible, in late spring, and they expand their growing circumference a little each year. They are one of the first herbs available each year.

In the kitchen, fresh chives are the way to go, and they play nicely atop potatoes, tofu scrambles, beans, salads, pastas, stews, and whatever other savory dishes are on the menu.

Lavender is less used as a culinary herb than as an aromatherapy ingredient, renowned for its calming effect. In the garden, it’s a shrub that can easily get a couple of feet tall and taller, and it puts out lovely flower displays in the summertime.

It can make a curious addition to savory dishes, but it is more often found in desserts. Lavender also makes a great tea. Part of the gigantic mint family, lemon balm is more a clumping herb than mint is. It’ll grow up to three feet tall, spreading out about as wide. It can be pruned back significantly several times during the growing season to provide numerous harvests of its leaves.

Fresh lemon balm works well when a zip of lemon might be welcomed, such as in salads, vegetable sautés, and desserts. The leaves can also be dried to use in tea blends later.

There are a ton of mints out there to choose from: peppermint, spearmint, chocolate mint, apple mint, pineapple mint, etc. Once planted, mint will usually grow out of control, so many people prefer to confine it in a pot rather than in the ground where it can spread.

Mint is tasty in desserts, with cucumbers, as tea, in jelly, in spring rolls, and various other ways. It’s an herb we probably underutilize. 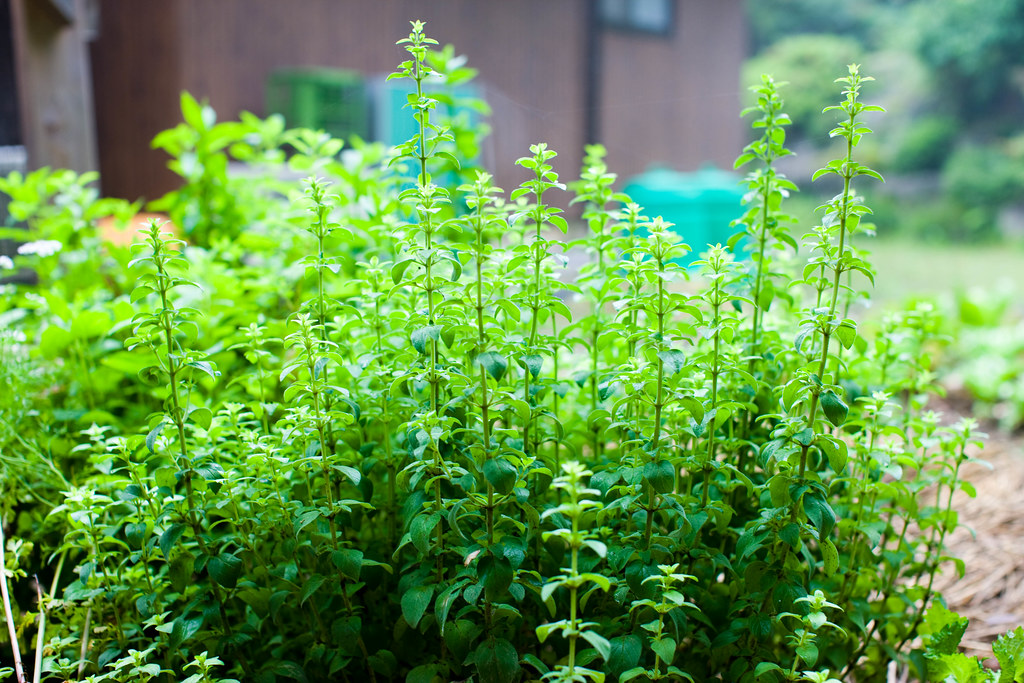 A classic Mediterranean herb that also shows up in Mexican cuisine a lot, too. Oregano is easy to grow, tolerates colder climates, and can spread aggressively if allowed to do so. It’s a fairly short plant that works as a ground cover is monitored (pruned) well.

An oregano plant will provide enough to have some fresh in the season and dry plenty for the winter.

Rosemary shrubs are super aromatic, evergreen, and grow quite large (up to a few feet) if allowed. They are another Mediterranean herb and can tolerate a mild temperate climate, and they are also drought-tolerant.

Rosemary is good fresh, but probably equally as good dried. Because it’s evergreen, it can be harvested as needed. 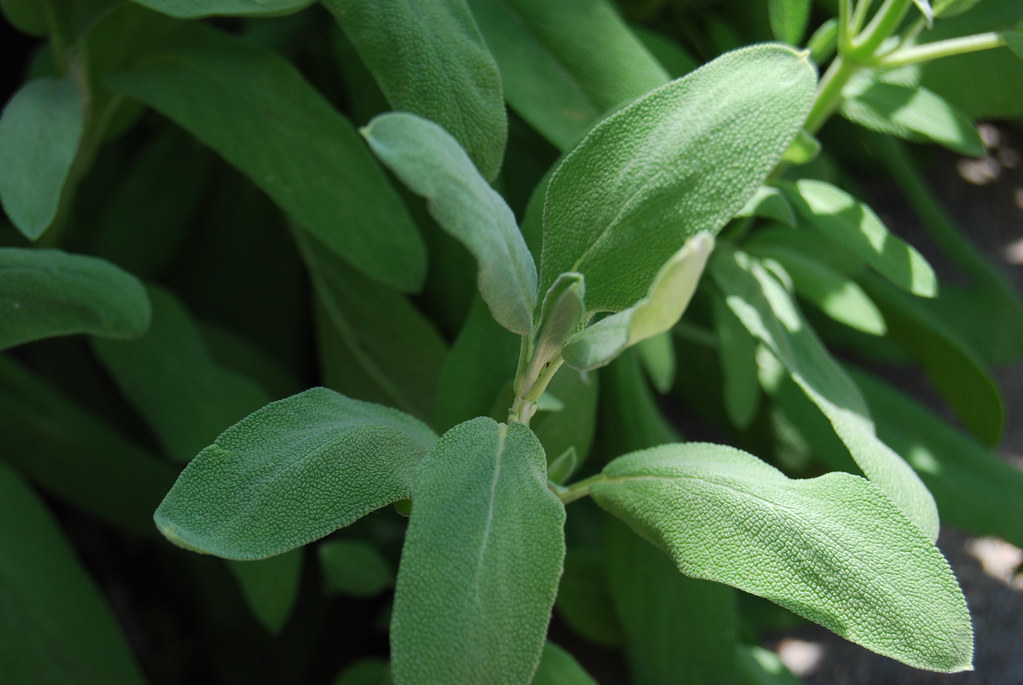 Sage has lovely, fuzzy leaves and attractive purple flowers. It grows into a nice shrub that can tolerate cold and dry climates, such as deserts. Sage can be a little finicky with too much water, but it is generally a very agreeable plant to grow.

Sage is the queen of stuffing, and it plays nicely with potatoes, scrambles, gravy, and beans (particularly white beans) as well.

Tarragon is a somewhat dainty plant that likes sun and a bit of shelter from the wind. That said, it can survive in very cold climates (USDA Zone 2) where temperatures get into the negatives of Fahrenheit.

As a culinary herb, it has a sweet licorice flavor that makes for good salad dressings, and it is classically used in béarnaise sauce. 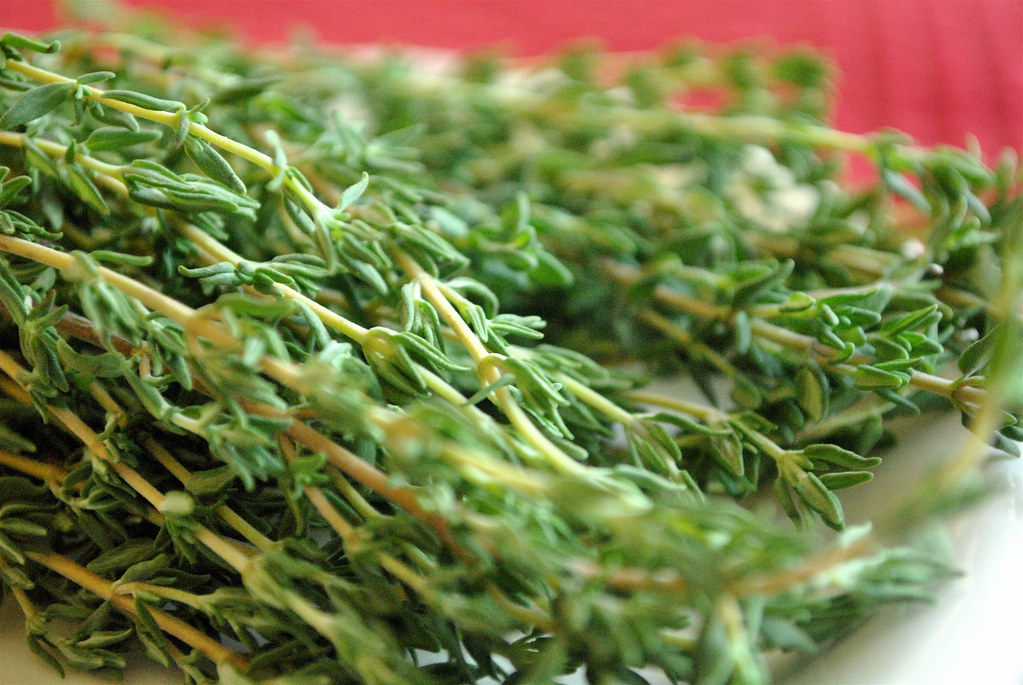 Often growing wild, thyme is a fantastic groundcover planted, staying quite low and spreading in a rather non-threatening way. It has little purple or white flowers that attract bees, and there are several varieties out there to enjoy.

Thyme is a traditional component in the Italian seasoning mixes where are accustomed to in the spice aisle. It is a mild-flavored, pleasant herb for savory cooking.

That’s 10 perennial herbs to get started with! For some more fun, it’s worth leaving some empty spaces for annual (Italian basil) and biennial (dill, cilantro, parsley) when the growing season is in full swing. A well-used herb garden makes for a well-appreciated kitchen because fresh herbs make food so flavorful.