Why Food from Perennial Sources Are Greener than Annual Crops 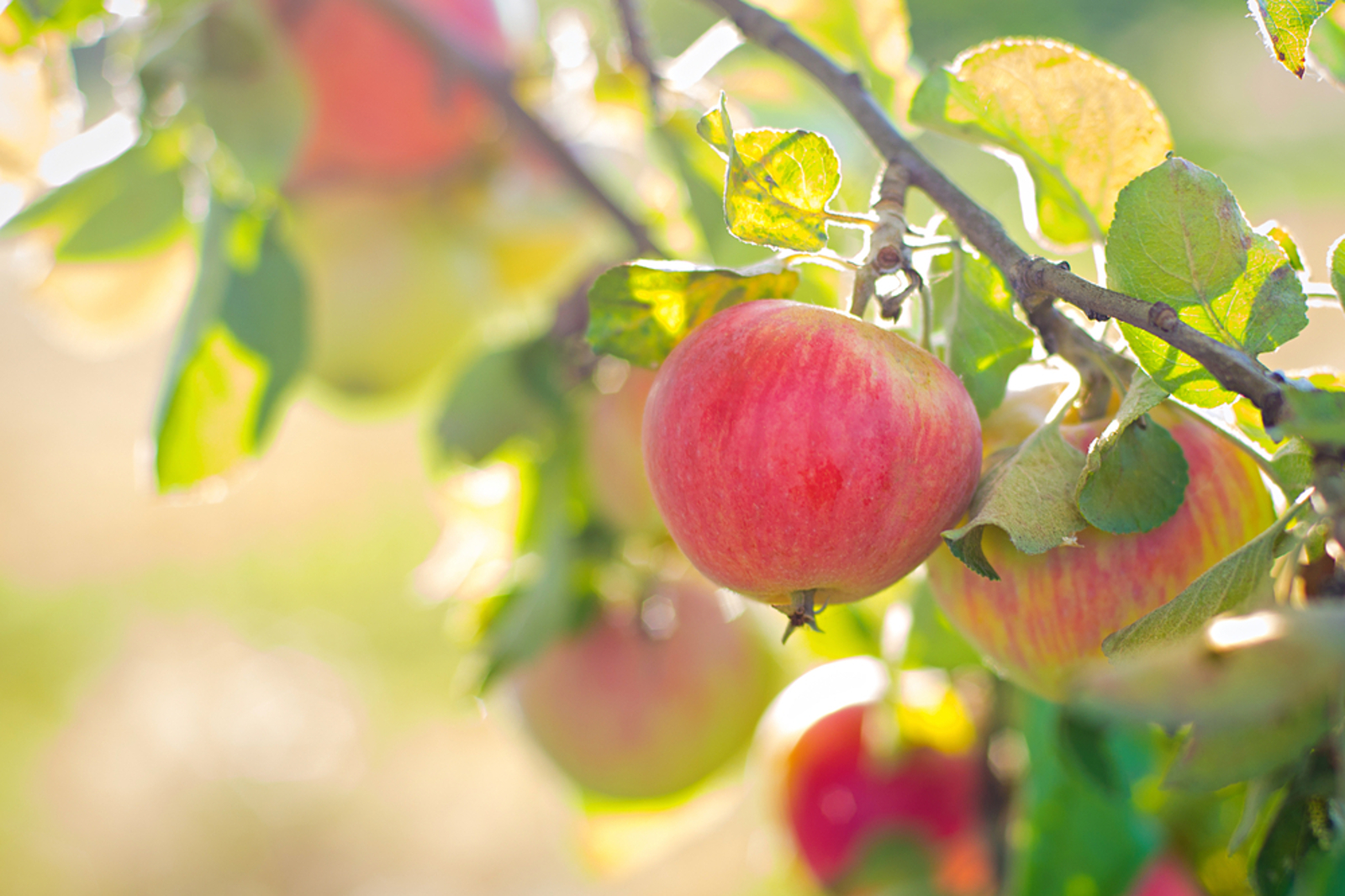 In permaculture, there is a real push to reinvigorate our diet to rely more on perennial food sources rather than our current annuals-focused buffet. Nearly all of today’s major foods — corn, flour, rice, soy, tomatoes, and so on — are either annual crops, requiring planting every year, or they are grown as such. For example, though tomatoes are technically perennial plants, they are tropical and won’t survive winters outside of the sticky heat, so they are planted anew each year.

We do have some perennials that make appearances within common diets, things like apples, almonds, and asparagus, but by and large, these food sources are ones that tend to come in on the periphery.  They aren’t the bulk of what we eat but rather the exception, the treat. In reality, for a greener way of existing, the opposite should be true: Perennial sources of food are much cleaner than annual crops, here’s why.

Without a doubt, we are far too far removed from living in the hunter and gatherer sense. The vast forests and unpolluted prairies of food that once existed are now too shrunken and decimated to support the population that has continually increased during their demise. So, we are stuck with food cultivation, and the thing is that perennial plants are much better for stable systems.

Annual plants require specific conditions and rich soil, and even then, they die out once they reach maturity. That’s their shtick. On the other hand, perennials — fruit trees, nut trees, some choice vegetables, berry bushes — are around for years. This means that, once established, they provide for a long time, and they generally do so with much less upkeep. It’s no real mystery: Last year’s pecan trees will be around again next year, but last year’s corn stalks won’t.

They Don’t Suck the Soil Dry

Amongst the first thing one learns in permaculture is when it comes to sustainability, the name of the game is soil. In simple, our mission is to continually build it, enrich it, and pamper it. We do this by encouraging healthy bacterial and fungal growth, by using mulch to prevent erosion and preserve moisture content, and growing in polycultures so that what is taken and returned to the soil is balanced. Perennial plants also provide lots of leaves to replenish soil nutrients. That’s why forests don’t need our help.

To provide the counter, we can look at modern monoculture systems. Rows upon rows of a single annual crop are planted each year. Before long, the soil of the area is horribly depleted of whatever nutrients that crop likes, and the whole thing becomes reliant on fertilizer rather than healthy soil. Do this long enough and all of the trace minerals and soil life will be completely gone, beginning desertification. It’s as easy as looking at former “bread baskets” and “fertile crescents” to discover what cultivating solely annual crops eventually does.

Trees, in particular, all of which are perennial, are masters at storing carbon. With over 350 million years of experience, they use photosynthesis to turn carbon dioxide into sugars and other carbohydrates, which prevents it from being in the atmosphere and speeding up global warming. While forests, through decomposition and respiration, do release some carbon into the atmosphere, they trap much more than they release.

Unfortunately, with the rise in deforestation, usually in aid of growing some annual and/or monoculture crop, we have seen the planet steadily become hotter. If, instead, we were growing and eating primarily from food trees, different fruits and nuts, as well as perennial shrubs, such as pigeon pea and blueberry and rosemary, we would not only get loads of nutrition but also be strengthening the planet. Not to mention, because annual crops require many more inputs and much more attention, they are more reliant on petroleum to run machines and provide agrochemicals, furthering their carbon footprint.

We needn’t immediately damn all annual foods. There are healthy, sustainable ways to produce them; however, the more we begin to use perennials as our staple foods and annuals as our subs and sides, the greener our diets will likely be. Producing food (and compost with which to reinvigorate the soil) at home also makes a huge difference. When our GMO corn fields become organic apple, hazelnut, and berry orchards, and our lawns become our annual gardens, the planet and probably our health will be much better off for it. We as consumers can help by shifting our diet towards perennial foods and producing at home. Good luck!