7 Permaculture-Recommended Plants You Should Include in the Garden

Let us be clear from the very beginning: We are not in the business of defiling any plant. No stones, not even nutrient-rich soil, will be thrown here, and all of this plant recommending is simply to recognize, to give a gold star accolade to, some species of flora that do particularly good work on the part of fellow plant life, people and animals around them.

The permaculture way with plants is to find garden participants that have good symbiotic relationships with others. We look for perennial plants so that we don’t have to tirelessly cultivate them year after year. We also want to find multiple functions for what’s growing: medicine, food, fodder, shade, mulch, windbreaks, ground cover, shade and much more.

The following seven plants are ones that I’ve come across time and time again in studying permaculture, in designing gardens and food forests and even just productive patios. They are by no means the only plants in which to include in a healthy, vibrant, polyculture garden. For some readers, in certain climates, they may not even be applicable. Nevertheless, these are all stars in the gardening game and worth investigating. 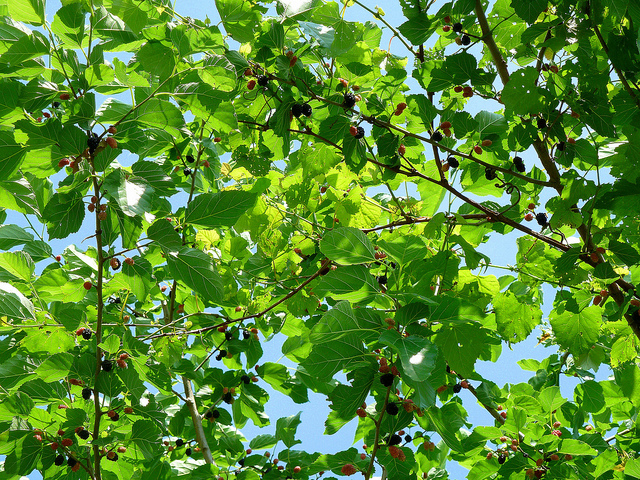 Any tree that produces such an abundance of nutritious food is a great thing, and mulberry trees up the ante by being useful in many other ways. Mulberries are sweet and delicious but have not made a splash commercially because they damage easily. The trees grow strong and large very quickly, with a nice spread of branches that provide good habitat for wildlife. The leaves are big and dense thus great for shade, and eventually, they’ll provide some good mulch. It’s a great plant for foresting efforts, especially in spots away from the house where dropping berries (so much fruit) won’t stain anything. 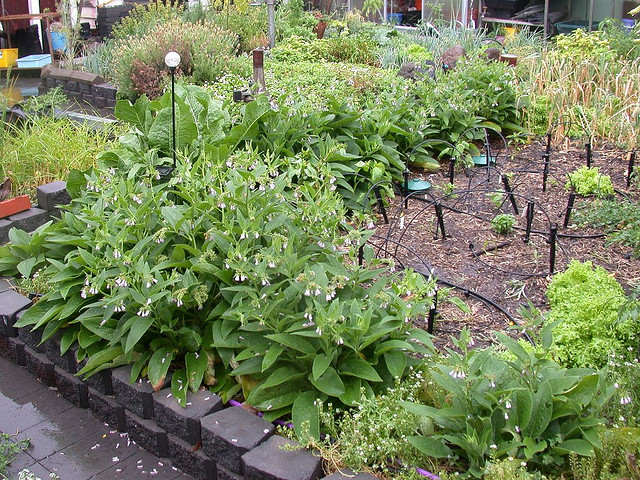 Considered a weed by some, comfrey is the darling of many a permaculture farm. While not edible (it has been linked to liver damage), this plant has long been beloved for medicinal qualities but has made even more of a reputation for its positive influence on other plants. Comfrey has deep-tapping tubular roots that are great for pulling up trace minerals for other plants to take advantage of, cycling nutrients. It’s fat, nutrient-rich leaves are renowned as animal fodder, compost activator, and amazing mulch. The short-lived flowers are also a pollinator favorite. 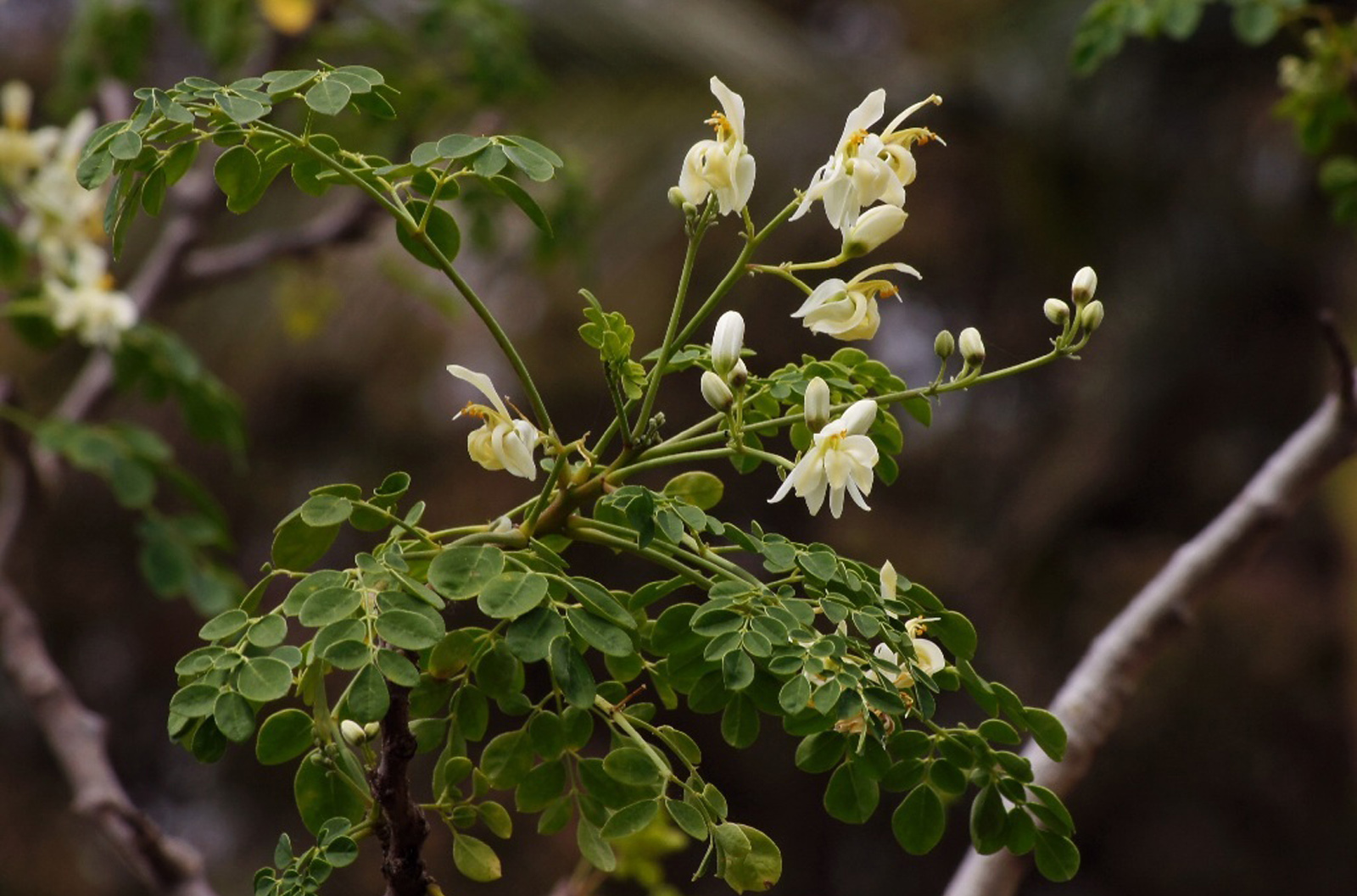 Moringa is another fast-growing tree, with a fast-growing reputation as a superfood. Basically, the whole plant — seed, root, bark, and especially leaves — is edible, and the leaves can be dehydrated into crazy healthy powder to add to smoothies and soup. Eaten fresh, the leaves have an endearing spiciness and work well for funking up a salad. Otherwise, moringa is a perennial legume tree, so it continually and naturally fixes the soil with nitrogen, the main component of most fertilizers. The tree also continually regenerates after being pruned, and it is amazingly drought-resistant. 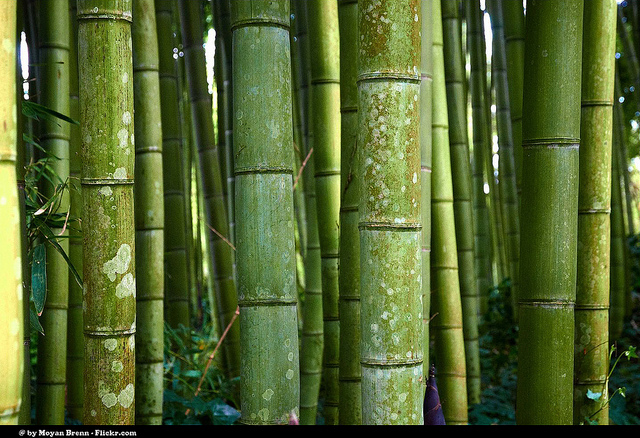 Bamboo, to put it simply, is just an amazingly useful plant to have around, and in some form, it grows just about anywhere that isn’t frozen for most of the year. Around the world, bamboo is used as food, medicine, animal fodder, wildlife habitat, construction and more — there are literally thousands of uses for bamboo. Find the right one for the climate, and it will grow extremely well, sometimes doubling in volume each year, which is why it is also notorious for its ability to spread. Nevertheless, bamboo can be considered the multi-purpose tool of the garden, anything from fencing to tomato stakes to mulch. 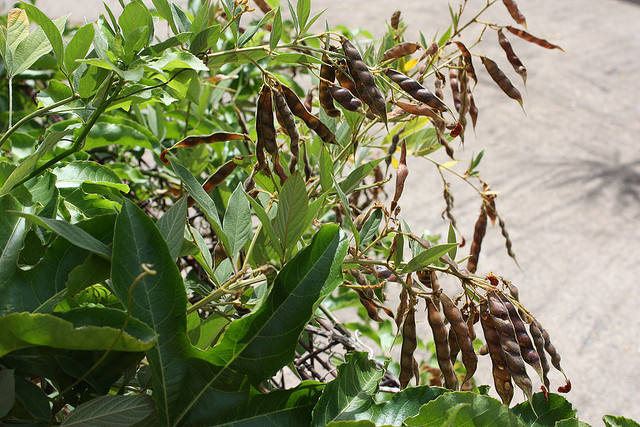 Pigeon peas are another popular and perennial permaculture legume, beloved not just for the powerful protein-packed food yield but also for other leguminous qualities such as soil-fixing and chop-and-drop mulching. It only grows to a couple of meters tall and has a four or five year lifespan, so it makes for a great early component to those working on growing a food forest or preparing a new area for planting. Like comfrey, pigeon peas have deep taproots, which help to cycle nutrients through the ecosystem. These guys do not like frost, so in said areas, something like Siberian pea shrub might be a better choice. 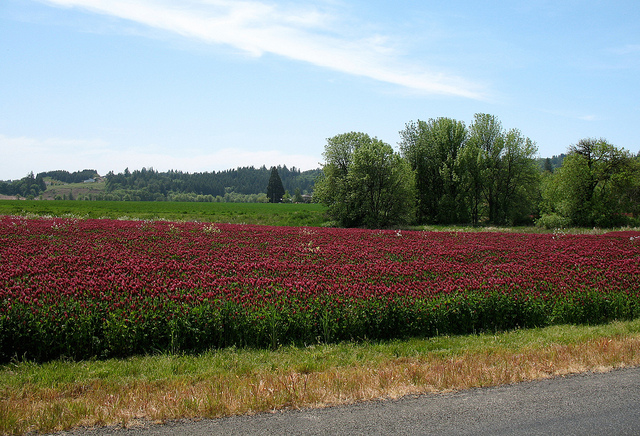 As is becoming obvious, it’s hard to talk permaculture plants and not get heavily into legumes and nitrogen-fixing plants, so this is another one. Red clover is good for the soil and provides what other food-producing plants need to put out a good harvest. Clover makes this list as a good groundcover, a plant that prevents the soil from drying out in the sun and eroding. Red clover is particularly good because it is also almost entirely edible, attracts wildlife and has been used medicinally for centuries. 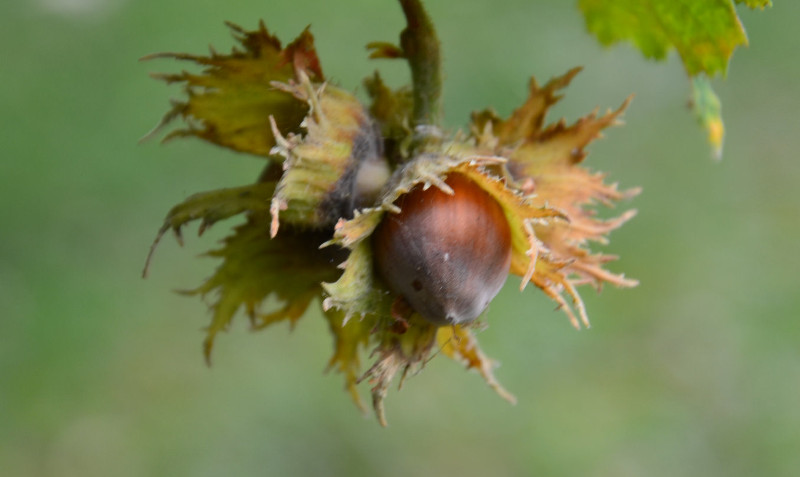 Hazelnuts are great trees and bushes because they put out a high-yield of high-calorie crop, which can be used as a nut, oil or flour in the kitchen. Additionally, the bushes can make fantastic windbreaks or the trees can work as understory trees for guilds with larger, fruit-bearing trees like apples and pears. They are also long-living plants, up to fifty years, that can tolerate shade. They work well in a food forest, especially as buffer between unfriendly plants like walnuts and others. Eventually, the trees will provide a good source of wood.

Hey, there’s no reason to pretend like there aren’t a million other useful, beautiful, productive plants out there, all worthy of being put into our yards and gardens and edible forest projects. However, these guys, given the chance, can quickly prove their worth.