How to Help Perennial Plants Survive The Winter

Without a doubt, perennial plants should be a part of every garden, be it florally fantastic or delectably delicious. Perennial plants require much less work from the gardener and the garden (soil) to grow, and they also help to stabilize the situation by acting as permanent residents.

Perennial roots help to prevent erosion by spreading throughout the soft soil of the garden. Perennial leaves help to feed the microbes and soil life, adding to the mulch, and they, too, as mulch thwart erosive winds and rains. Plus, there is always something in the garden: Many perennials sprout and bloom earlier than annual plants, and most of the time they linger in the garden far longer than annual plants. Some even keep blooms into the winter.

That said, the best way to insure success with perennial plants is to show a little love when it is appropriate. And, as winter kicks in, they sure could use some extra tenderness. 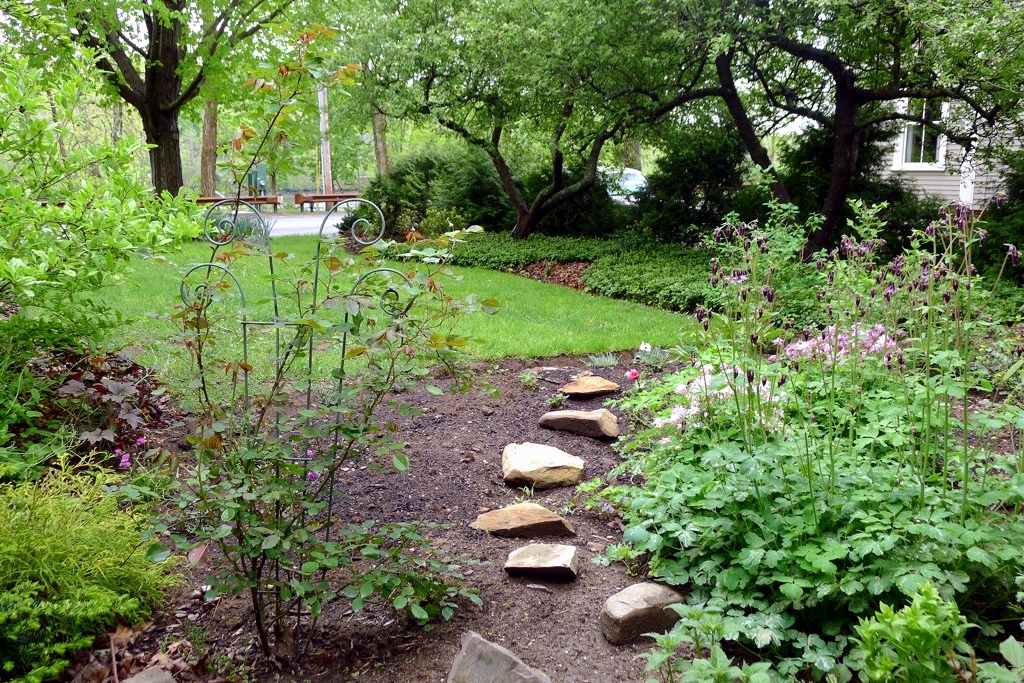 Here’s what you might do to show you care:

Late fall pruning is debatable in some ways. Lots of nature lovers point out that some dormant perennials still support pretty seed heads that’ll feed birds and insulate the roots of the plants. Other gardeners note that letting plants stand could cause trouble with foliage diseases, so the plants should get pruned to a few inches above the soil. Leaving the weak and/or diseased parts of the plants on over the winter might hurt the plant.

Whichever way anyone goes, they cannot go wrong using the late autumn, after the leaves have parted, to remove weak branches. Starting before this might encourage new growth, which we don’t want. The other option is to simply wait until late winter or early spring, while the trees and plants are still dormant, and do all the pruning then. But, perennials benefit from an annual haircut or two.

It seems a bit funny to mulch frozen ground, but that’s the right thing to do. While the ground is frozen, the caring move is to mulch the garden, particularly around the perennial plants, with about four to six inches of mulch. Lots of people like straw or pine needles for this, but truthfully, anything—wood chips, pine bark, whatever—is far better than nothing.

The mulch helps to moderate the temperature rather than having numerous freeze-thaw cycles, which make the ground heave and crack. Mulching will keep the soil moist when desolate winds are whipping around. It’ll feed the soil life with nutrients and provide protection for those soil organisms, which are helping to build fertility.

Often worse than the cold, the wind in the winter can really injure the brittle plants. The wind also dries out plant via evapotransporation (moving air sucking moisture from something, like with a kitchen dehydrator). The loving thing to do would be to provide some wind sheltering when possible. This could be temporary fencing or wraps that encase the entire plant. Adding some protection could be particularly helpful in severe weather.

Additionally, when snow is coming, it can help to protect fragile plants with something. Small plants can be covered with overturned flowerpots or buckets (make sure these have air holes somewhere). This will prevent the weight of the snow from breaking branches and stems, which could cause irrevocable damage. For larger shrubs, a simple wooden A-frame covering them can mean a lot.

Winter watering can be a finicky thing. Plants go dormant, which means they aren’t feeding much, so we don’t want to make the soil soggy, such that roots rot. But, a little touch of water once a month can help. As well, once leaves have all fallen, when the plants will be less likely to put on new growth, one last soaking, the last for the year, can provide a good feed before a long winter’s nap.

The other part of feeding perennial plants is that they shouldn’t be fertilized after midsummer. At that point, we want to slow growth and make sure the year’s new growth hardens off so that it can survive the winter. Some folks like to add some compost at the end of the year, before that post-freeze mulch, but at this time, the plants have gone dormant so the nutrients will be there to help them as soon as they wake.

Perennial plants are the bee’s knees, and in fact, they are great for bees because they tend to bloom at different times (earlier and sometimes later) than annual garden fodder. There are also great perennial evergreens that provide some color in the winter garden. In other words, it’s worth adding a perennial element to flower gardens, vegetable gardens, and another other type of garden.