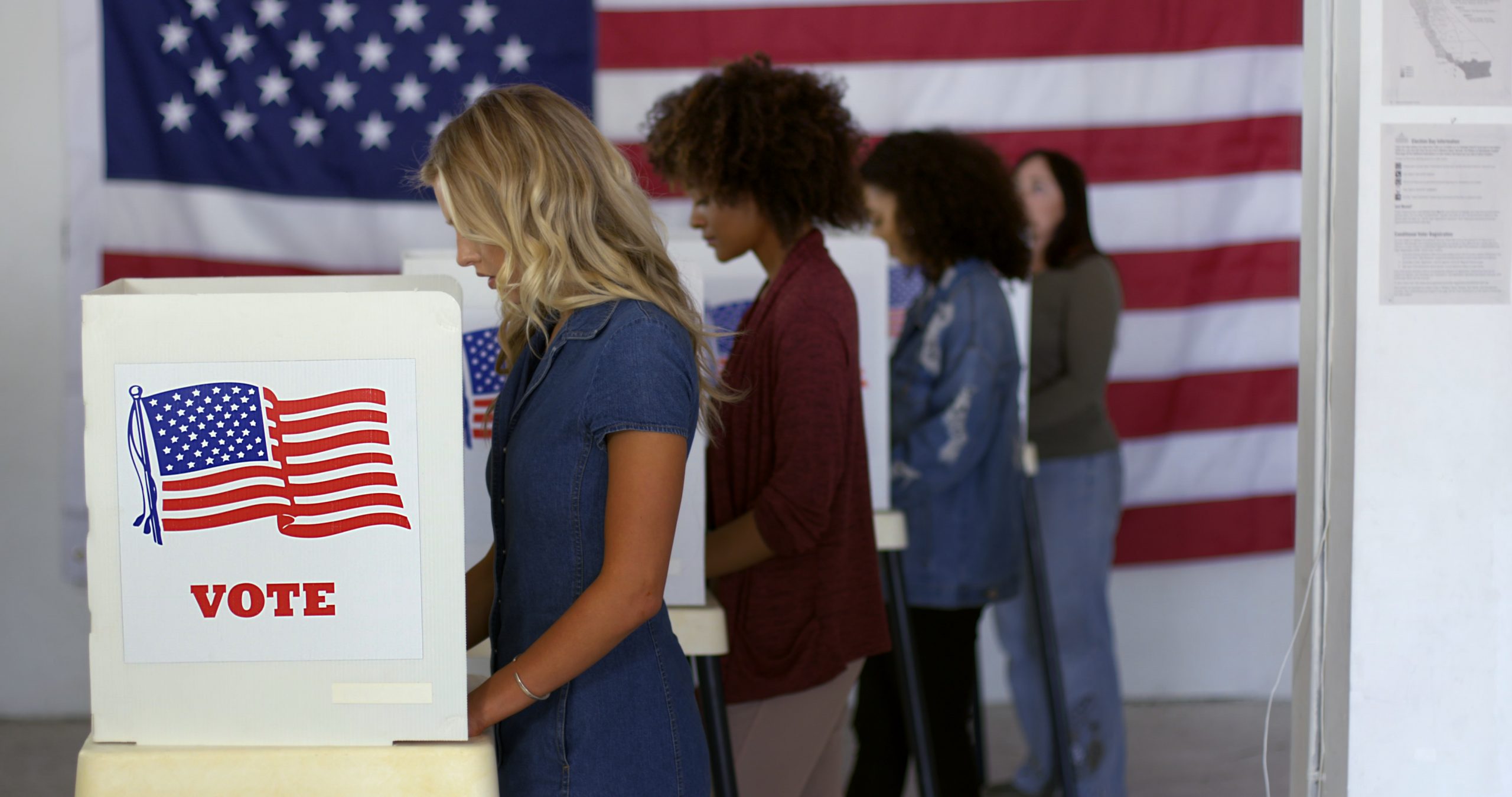 Women voters, particularly women in battleground states, will make a significant difference in the 2020 election according to a new survey.

The most comprehensive survey of women voters to date found that, across nearly every group of women voters, Biden holds a significant polling advantage – 84 percent of Black women support Biden, 79 percent of women under 30 are voting for Biden, and 55 percent of suburban women voters prefer Biden. Women’s support for Biden covers a range of issues from handling the coronavirus pandemic and race relations to economic recovery.

Even white women are turning away from Trump as the general election is less than two months away.

But in key battleground states, many white women, who voted for Trump in 2016, now express their disapproval of Trump and plans to vote for Biden. They are upset by Trump’s recklessness, lack of empathy and failure to protect Americans from the worsening COVID-19 pandemic.

“He was telling everybody it wasn’t a big deal — but I knew it was a big deal because of my job. I’m like: ‘Why am I taking 60 coronavirus deaths in one day, on one shift, when I used to only take 20 death calls a day?’” Nin Bell, who lives in Philadelphia suburbs, told The Washington Post. “He made a lot of mistakes. He just runs his mouth. . . . He’s the president, he can’t get away with that, especially when people’s lives are in danger.”

Despite the Trump campaign’s efforts to appeal to suburban women, an NPR-PBS Newshour-Marist poll showed that 66 percent of suburban women disapprove of Trump, with 58 percent saying they “strongly” disapproved of the job he’s doing.

“We are unsafe in Trump’s America — and I find it funny that he keeps posting pictures from his America, saying it’s what’s going to happen in Joe Biden’s America,” Jennifer Applegate, a social worker in Lancaster who voted for Trump in 2016, said to The Washington Post. “I would do anything to have [Trump] not reelected. I think this country is a hot mess right now due to him… I don’t even think this is about politics right now. It’s more of a humanity issue for me.”

Women voters from all groups will play a significant role in the election, and based on most public polls, they are leading the charge in support of Biden.