DNC 2020: Biden Accepts Nomination for President, Pledges to “Overcome This Season of Darkness in America” 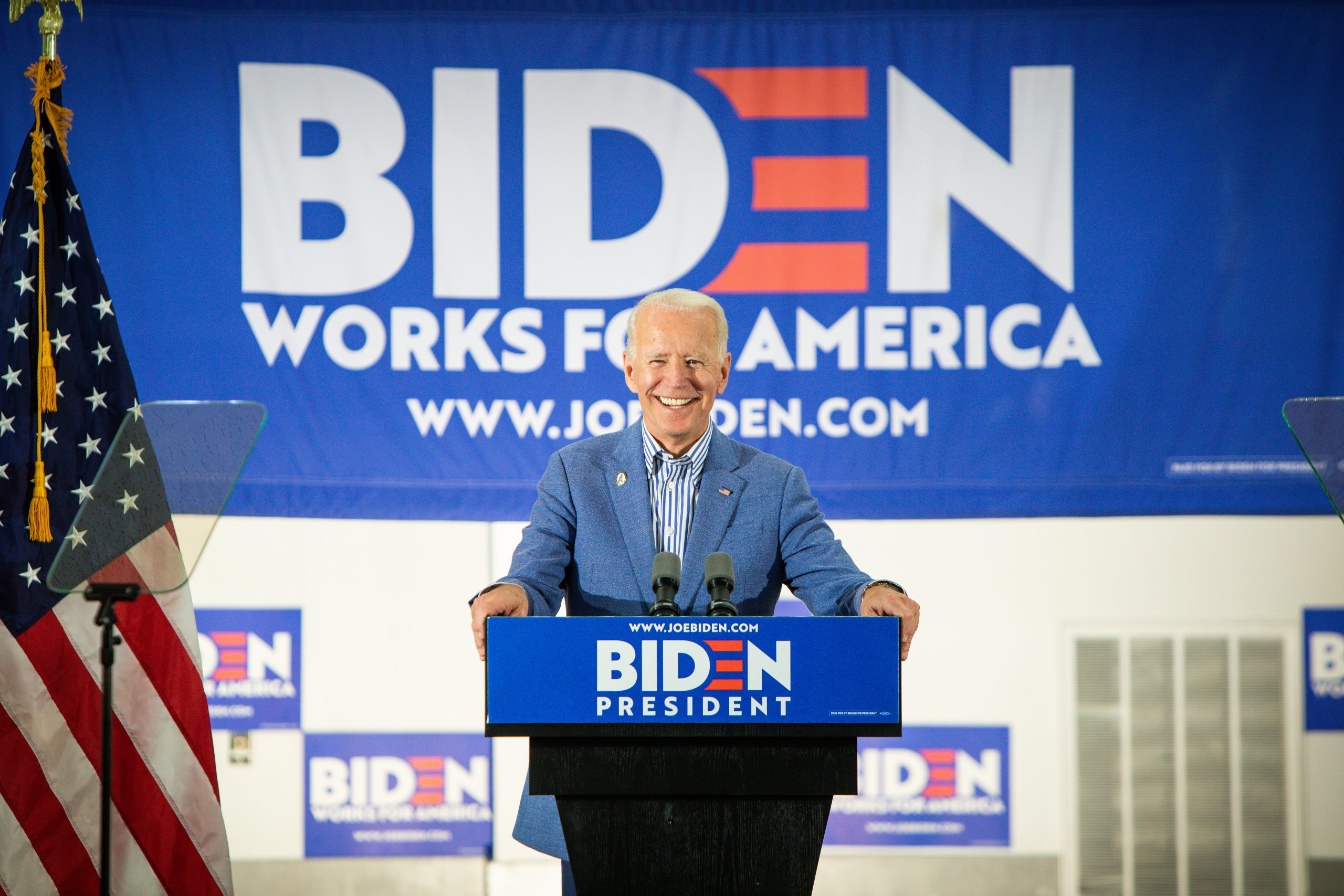 On the final night of the Democratic National Convention, Joe Biden formally accepted his party’s nomination for President.

At the beginning of the night, speakers, including Sen. Tammy Baldwin of Wisconsin and Sen. Tammy Duckworth of Illinois, doubled down on President Trump’s failures and condemned his attempts to limit voting in November.

Rep. Deb Haaland of New Mexico, one of the first two Native American women elected to Congress, brought visibility to the indigenous community during the convention, stressing the importance of mobilizing voters.

“I’m a symbol of our resilience,” said Rep. Haaland whose family has been in New Mexico for 35 generations. “As the embodiment of America’s progress as a nation, I know we can’t take our democracy for granted, especially now as people are dying, as our land is abused, as our Constitution is under attack.”

“Watching the most influential Democratic voices setting their differences aside to proudly endorse Joe Biden goes to show the immense gravity of this election,” said Preeta Sinha, Founder of One Green Planet. “The nation is at a breaking point and needs to heal and recover. Everything from the environment to public health and our right to vote is at stake. It’s time we all come together this November and vote blue like our lives depend on it.”

The convention also featured a moving tribute to the late Rep. John Lewis, applauding his legacy fighting for civil rights.

Then, after four days of powerful interviews, video montages, and historic speeches, Biden took the stage.

Biden Accepts Nomination for Presidency, Emphasizing the Stakes of this Election

Biden accepted his party’s nomination and delivered an impassioned speech, warning against four more years under a Trump administration and highlighting how he will bring this country out of crisis.

“The current president has cloaked American anger for far too long. Too much anger, too much division. Here and now I give you my word: if you entrust me with the presidency, I’ll draw on the best of us, not the worst,” Biden said. “I will be an ally of the light not of the darkness. It’s time for us, for We the People, to come together.”

Biden touched on President Trump’s mismanagement of the pandemic, his violent rhetoric supporting white-supremacists, and leaving millions of Americans jobless. He vows to rebuild our country and “build it back better” with clean jobs, clean infrastructure, more equitable health care, and a stronger education system.

Biden emphasized the stakes of this elections, perhaps one of the most consequential elections in history.

“America is at an inflection point. A time of real peril, but of extraordinary possibilities. We can choose the path of becoming angrier, less hopeful, and more divided. A path of shadow and suspicion. Or we can choose a different path, and together, take this chance to heal, to be reborn, to unite. A path of hope and light,” Biden said. “This is a life-changing election that will determine America’s future for a very long time. Character is on the ballot. Compassion is on the ballot. Decency, science, democracy. They are all on the ballot. Who we are as a nation. What we stand for. And, most importantly, who we want to be. That’s all on the ballot.”

“May history be able to say that the end of this chapter of American darkness began here tonight as love and hope and light joined in the battle for the soul of the nation. And this is a battle that we, together, will win,” Biden concluded.