Harris Delivers First Speech with Biden; Acknowledges Women Who Paved the Way Before Her 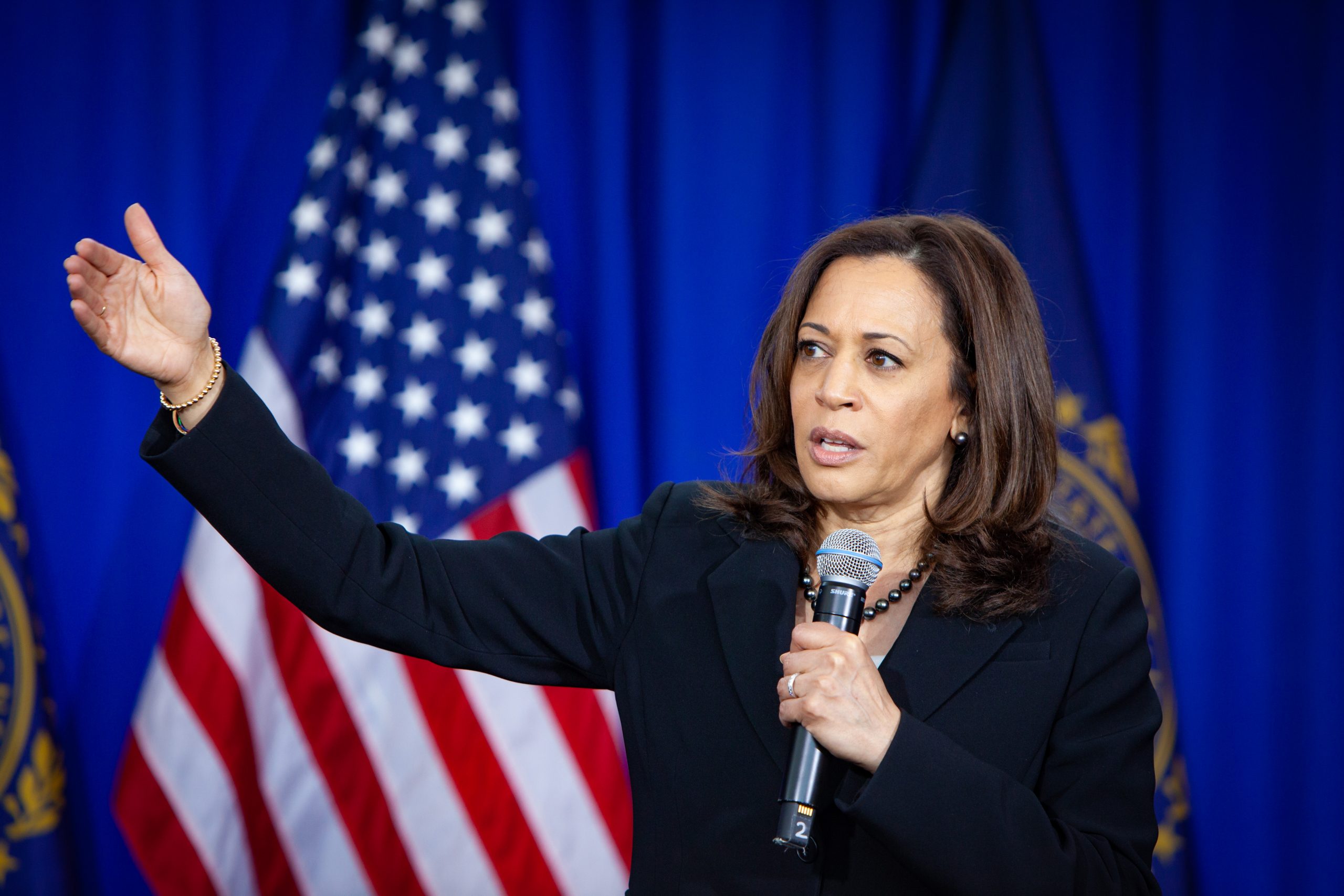 Biden unveiled his vice-presidential pick on Tuesday, Aug. 11 after months of deliberation between nearly a dozen candidates.

“I have no doubt that I picked the right person to join me as the next vice president of the United States of America,” Biden remarked. “Kamala, as you all know, is smart, she’s tough, she’s experienced, she’s a proven fighter for the backbone of this country. The middle class. For all those who are struggling to get into the middle class. Kamala knows how to govern, she knows how to make the hard calls. She’s ready to do this job on day one.”

Biden applauded Harris’ record on climate change, big banks, guns, and LGBTQ issues, as well as her ability to go “toe to toe” with Trump officials and ask “the tough questions” during congressional hearings.

Both Biden and Harris blasted President Trump for his mismanagement of the pandemic and its damaging effects on the economy.

“His refusal to get testing up and running, his flip-flopping on social distancing and wearing masks. His delusional belief that he knows better than the experts. All of that is reason and the reason that an American dies of COVID-19 every 80 seconds,” Harris said. “Because of Trump’s failures of leadership our economy has taken one of the biggest hits out of all the major industrialized nations with an unemployment rate that has tripled as of today.”

During her first speech as the vice-presidential nominee, Harris also took the time to underline what is at stake this November.

“Everything we care about, our economy, our health, our children, the kind of country we live in, it’s all on the line,” Harris said. “We need more than a victory on November 3rd. We need a mandate that proves that the past few years do not represent who we are or who we aspire to be. Joe likes to say that character is on the ballot. And it’s true.”

In her remarks, Harris acknowledged all “the heroic and ambitious women” that came before her whose “sacrifice, determination and resilience” paved the way for her to get to this moment.

Biden underlined the importance of having a Black and South Asian American woman as his running mate. “This morning, all across the nation, little girls woke up, especially little Black and Brown girls, who so often feel overlooked and undervalued in their communities. But today, just maybe, they’re seeing themselves for first time in a new way — as the stuff of presidents and vice presidents,” Biden said.

Sign this petition to Demand secure vote-by-mail elections nationwide to ensure everyone can vote this November!