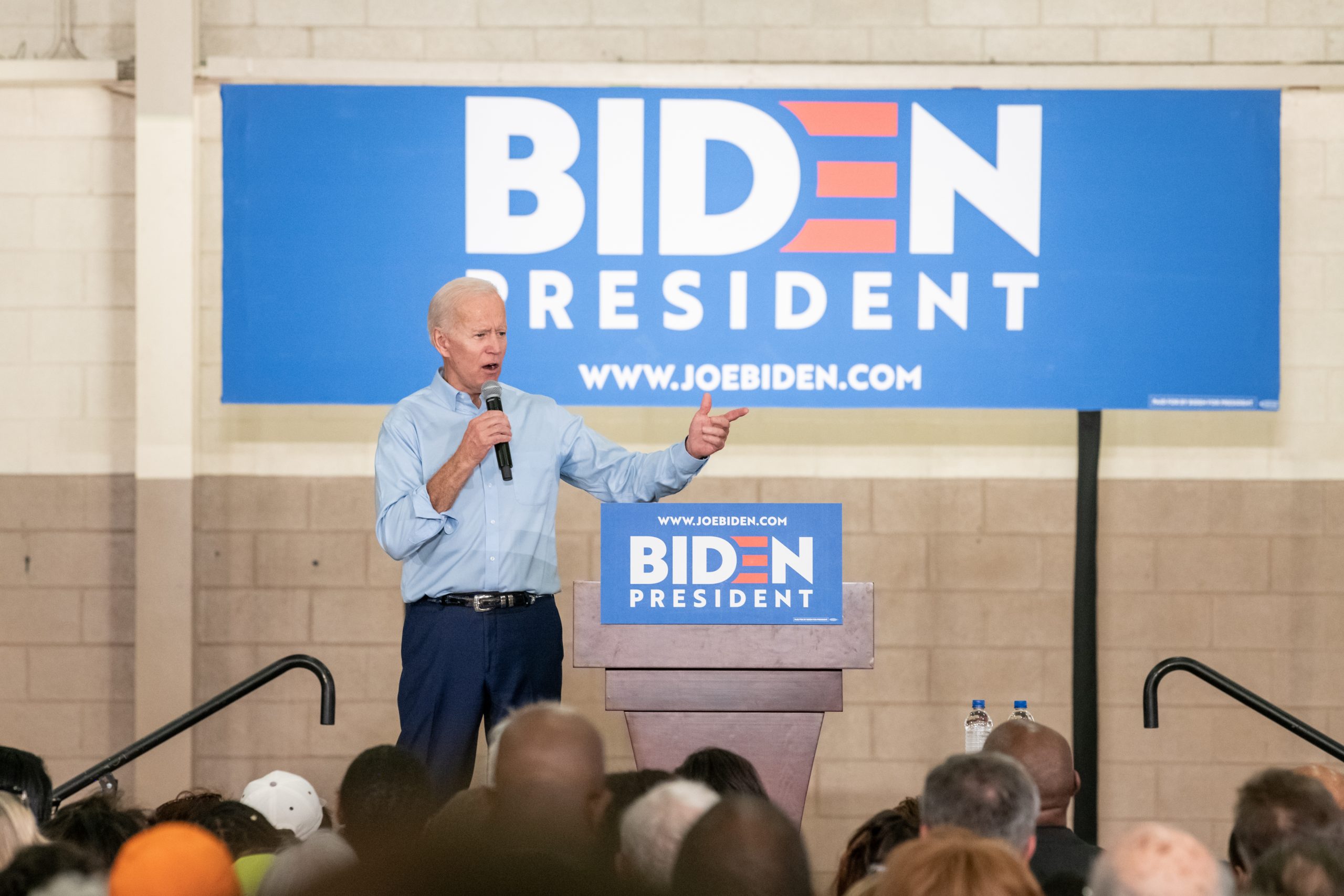 During the first two nights of the Democratic National Convention, prominent political leaders and everyday Americans from across the country voiced their support for Former Vice President Joe Biden in a fully virtual convention.

Democrats, and even some Republicans, criticized President Trump’s mishandling of the pandemic and attacks on the postal service as well as his harmful actions towards marginalized communities, warning how detrimental four more years with a Trump administration could be.

From their own living rooms, Americans were able to bring issues of police brutality and health care to the forefront of the convention.

George Floyd and Eric Garner’s families called for racial justice and to end police brutality. Kristin Urquiza, whose father, a Trump supporter, died from COVID-19, gave a scathing speech of Trump’s “carelessness” that led to her father’s death. Ady Barkan, the ALS activist who arrested at the US Capitol after protesting the GOP tax bill, delivered a powerful message through a computerized voice because the disease has paralyzed his natural voice, underlining the importance of this election in saving health care from the “existential threat” of President Trump.

Joe Biden is now the official Democratic nominee for President after a unique roll call vote that showcased the beautiful diversity of people and places throughout the country.

Here’s a look at some of the key events and speakers from the first two nights of the DNC.

During the first night of the DNC, Michelle Obama used her prime-time spot to send a strong condemnation of President Trump.

“Donald Trump is the wrong president for our country. He has had more than enough time to prove that he can do the job, but he is clearly in over his head. He cannot meet this moment. He simply cannot be who we need him to be for us. It is what it is,” said the former first lady and bestselling author.

At the 2016 Democratic National Convention, Obama uttered her now-famous catchphrase, “When they go low, we go high.” Now in 2020, people have asked her whether this message still rings true.

“My answer: going high is the only thing that works, because when we go low, when we use those same tactics of degrading and dehumanizing others, we just become part of the ugly noise that’s drowning out everything else,” she said. “But let’s be clear: going high does not mean putting on a smile and saying nice things when confronted by viciousness and cruelty. Going high means taking the harder path. It means scraping and clawing our way to that mountain top.”

Wearing a necklace with letters that spelled V-O-T-E, the former first lady urged Americans to show up and vote in November.

“We’ve got to vote early, in person if we can, we’ve got to request our mail-in ballots right now, tonight, and send them back immediately and follow up to make sure they’re received, and then make sure our friends and families do the same,” said Obama.

The Vermont Senator then listed all the ways that “Joe will move us forward.”

Walking through an empty high school in Wilmington, Delaware, Jill Biden made a personal argument for her husband that he knows first-hand the urgent challenges facing American families and what it will take to make a broken nation whole.

“How do you make a broken family whole? The same way you make a nation whole. With love and understanding-and with small acts of compassion. With bravery. With unwavering faith,” said Biden, recalling the struggle to rebuild his family after the 1972 car crash that killed Biden’s wife and baby daughter.

While Biden centered her speech on her husband’s character, noting his “strength of will” and “unshakeable” faith, the backdrop of an empty school illustrated the still-present pandemic and its damaging effects on the country’s youth.

“The burdens we carry are heavy, and we need someone with strong shoulders,” she said. “I know that if we entrust this nation to Joe, he will do for your family what he did for ours: bring us together and make us whole.”

The unprecedented virtual roll call vote gave us a glimpse at the diversity of landscape, culture, and experience across all 50 states, the American territories, and the District of Columbia.

On the second night of the DNC, Democratic figures and activists cast their votes, formally nominating Joe Biden for the presidency.

From the Edmund Pettus Bridge in Selma, Ala., to the sunny California beaches, to the mountains of New Mexico, and to Biden’s quiet childhood neighborhood in Scranton, Pa., the roll call vote was unlike any other, showcasing the distinct beauty of each state and territory and bringing joy and life to a convention full of videos taped indoors.

Tribal leaders, meatpackers, civil rights activists, and elected officials shared short anecdotes of struggle and triumph, showing that despite our diverse experiences and identities we are committed to a brighter future for this country.

Cameras showed Biden reacting to the nomination with his wife in a Delaware school as his grandchildren shot off streamers and carried in balloons.

“Thank you very, very much from the bottom of my heart. Thank you all. It means the world to me and my family, and I’ll see you on Thursday,” Biden said.

Sign this petition to Demand secure vote-by-mail elections nationwide to ensure everyone can vote this November!