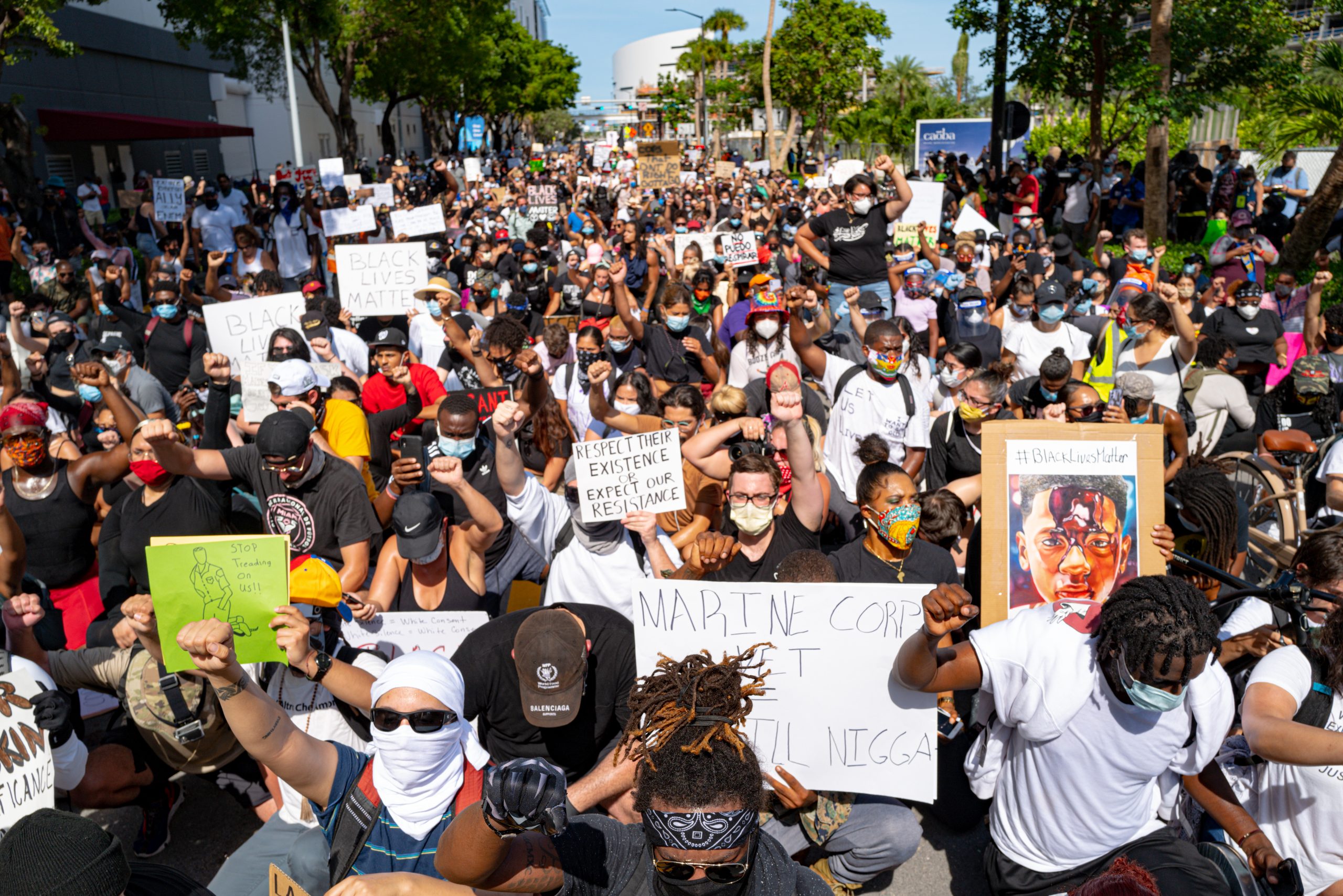 Studies and new data have shown that the Black Lives Matter protests have not led to a spike in coronavirus cases. The National Bureau of Economic Research took data from the 300 largest cities in the United States and found no evidence that cases grew in the days and weeks following the start of the protests.

The research found that social distancing actually increased during the protests since people tried to avoid the protests entirely and stayed inside.

“Our findings suggest that any direct decrease in social distancing among the subset of the population participating in the protests is more than offset by increasing social distancing behavior among others who may choose to shelter-at-home and circumvent public places while the protests are underway,” the report reads.

The report acknowledges that spread among the protestors may have increased, but can’t say for sure. Dhaval Dave, an economics professor at Bentley University and one of the authors of the paper, said, “It’s certainly possible that there is probably a small increase in cases among the protesting population.” However, “when we look at the population of the counties as a net, there does not seem to have been significant community spread and no significant increase at all in overall cases at the population level.”

Officials from New York, Atlanta and Philadelphia also did not see increases linked to protests. “We’ve not seen any evidence that the number of new cases identified in Philadelphia is associated with any protest activities,” Philadelphia’s Department of Health said in a statement to NBC News. Minneapolis officials said that 1% of 10,000 protestors had tested positive for the coronavirus, in Seattle less than 1% of 3,000 protestors tested positive.