The mainstream environmental movement is dominated by white leaders, even though communities of color are disproportionately susceptible to the effects of climate change. However, the movement would not be the same today if it were not for the contribution of these brilliant activists below:

James Woodall went to Georgia Southern University and is a third-year Masters of Divinity student at the Morehouse School of Religion. He served in the United States Army, managed political campaigns, worked as a legislative aide in the Georgia General Assembly, and is the State President of the Georgia NAACP. Woodall, 25, became the youngest elected state conference president in the history of the NAACP in 2019. As president of the NAACP’s Georgia State Conference, Woodall says his three top priorities are getting a political mission in Georgia that represents the interests of Black people in the state, developing innovative ways to engage youth and college-age members, and helping the NAACP find its voice in the fight for environmental justice.

I asked James about his experience as a black American trying to further an environmental mission, and he said, “The dehumanizing forces of evil continue to restrict the breath from our black bodies. From the pollution of the air and water to lack of access to fresh food, the environmental justice movement is empowered to release the stranglehold from our necks so that every human being can breathe again.” 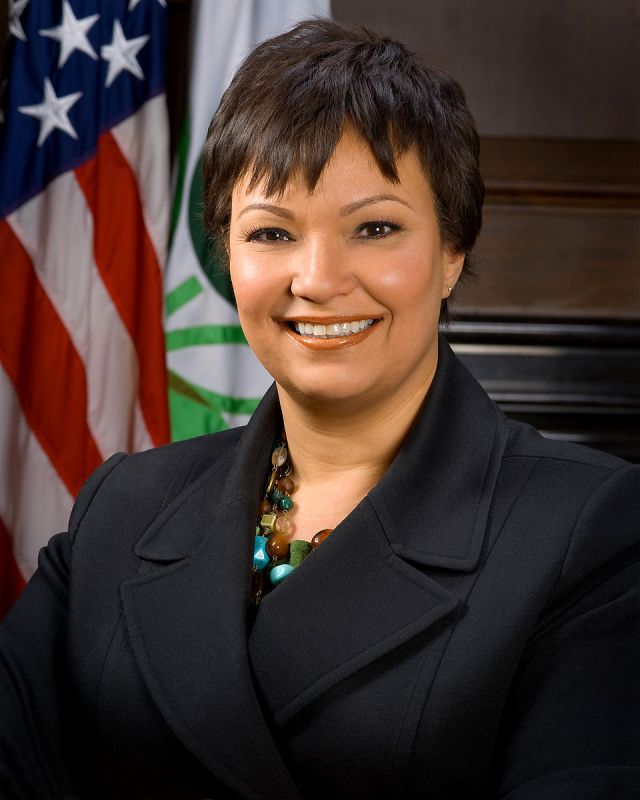 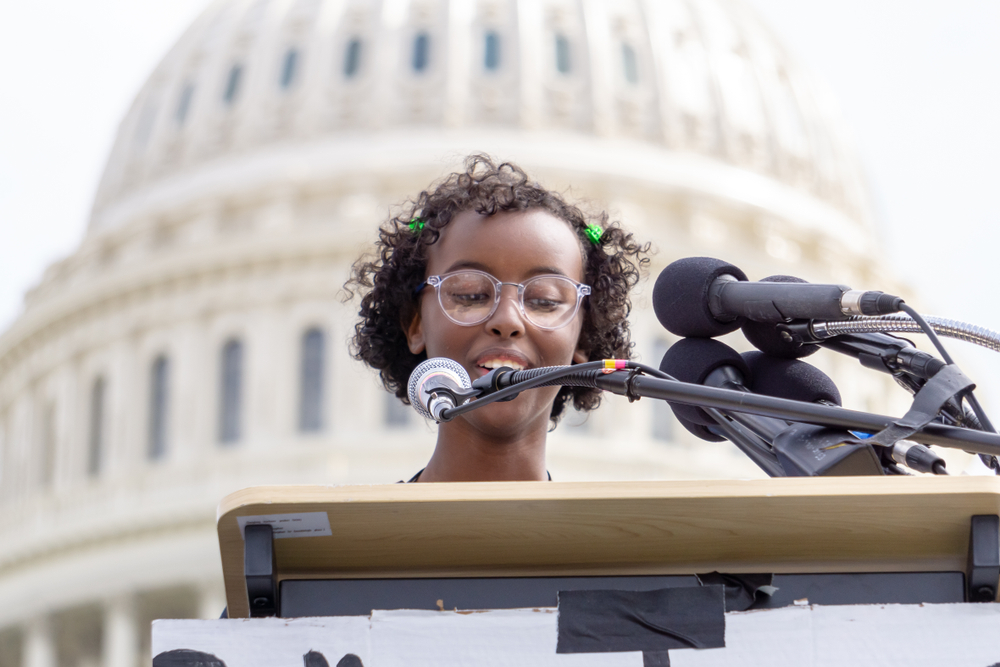 Isra Hirsi is a seventeen-year-old American environmental activist and co-founder of the U.S. Youth Climate Strike. Isra is the daughter of the U.S. Congresswoman Ilhan Omar. She became involved in climate activism after joining her high school’s environmental club in her freshman year. Hirsi has organized hundreds of student-led strikes across the United States. She has won a Brower Youth Award and Voice of the Future Award. She was featured in BET’s “Future 40” list earlier this year during Black History Month, which honored “a trilogy of Black excellence — persons who represent the past, present, and future in their field.” Here is her recent TEDx Talk. As the daughter of a Somali-American refugee, Hirsi, feels strongly about seeing more Muslim and Black youth be leaders in the climate movement.

Jerome Foster is an eighteen-year-old American climate change and voting rights advocate. Jerome is the executive director of OneMillionOfUs, an international youth voting and advocacy organization. Foster has worked on advocating for climate justice with IPCC Special Report on Climate Change and on the Green New Deal. He’s known for wearing a shirt that says “Think Globally, Bike Locally” on the front and “One Less Car” on the back made. Foster also started The Climate Reporter, a youth-led climate-focused news organization. Foster has organized some of the most massive climate marches in Washington, D.C. area, and was interviewed by Al Gore at the Atlanta Climate Reality Leadership Training. 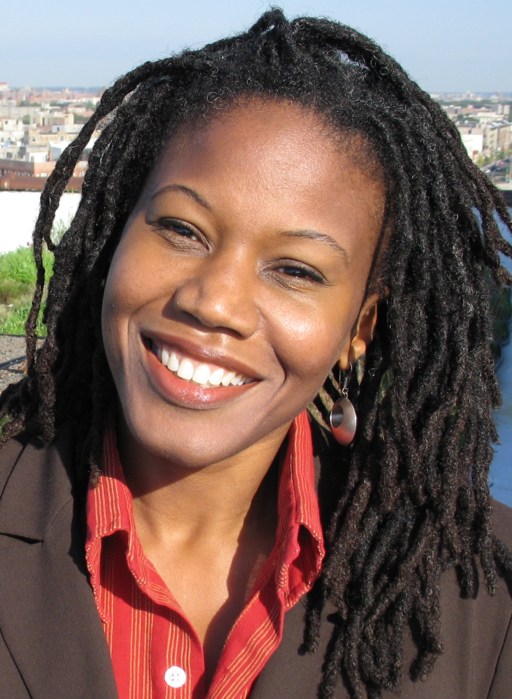 Majora Carter is an American urban revitalization strategist and public radio host from the South Bronx area of New York City. She founded the  Sustainable South Bronx in 2001 to fight for Environmental Justice. She has dedicated her career to improving environmental and economic conditions in her hometown to preserve the community so that members don’t leave in search of a higher quality of life. “You’ll often find the same places that experience environmental degradation are often the poorest ones,” Carter said to Student Life. “And they’re usually marginalized in terms of race as well. So, all of those things are very much interconnected.” 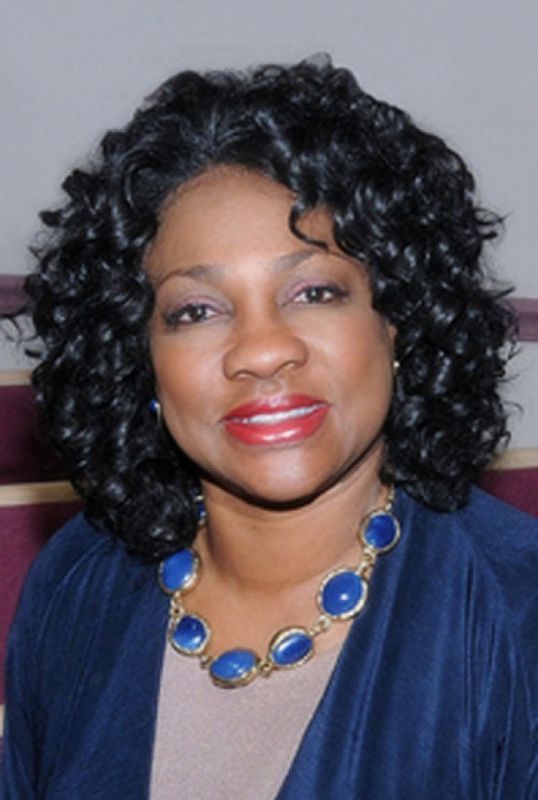 Beverly L. Wright is an environmental justice scholar and advocate, author, civic leader, and professor of Sociology. She is the founder and executive director of the Deep South Center for Environmental Justice.  After the devastation of Hurricane Katrina, the Center focused its energies mainly towards policy efforts, community outreach, education, and training of displaced African-American and minority residents of New Orleans. In 2010, the Center’s activities centered around the B.P. Deep Water Horizon oil spill disaster after that Beverly extended the Center’s work to include communities affected by Hurricane Sandy. 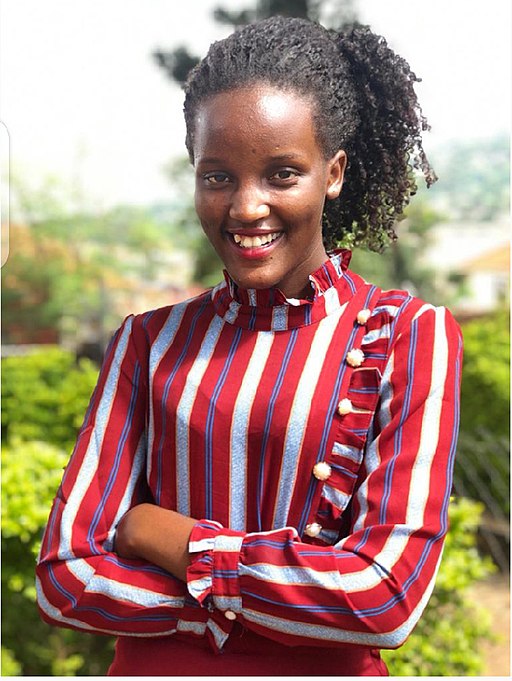 Vanessa Nakate is a twenty-four-year-old climate justice activist. She grew up in Kampala, Uganda, and began her advocacy after becoming concerned about the unusually high temperatures and in her country. She started a solitary strike against inaction on the climate crisis on the plight of the Congolian rainforest in January 2019, and eventually, other youth began to respond to her on social media. Nakate went on to found the Youth for Future Africa and the Rise Up Movement. In December 2019, Nakate was one of a handful of youth activists to speak at the COP25 in Spain. Earlier this year, she joined 20 other youth climate activists from around the world to publish a letter to participants at the World Economic Forum in Davos, calling on companies, banks, and governments to immediately stop subsidizing fossil fuels. While at Davos, the Associated Press cropped Nakate out from a photo with Greta Thunberg and other attending activists, and she accused them of racism. The Associated Press later changed the photograph and offered an apology. 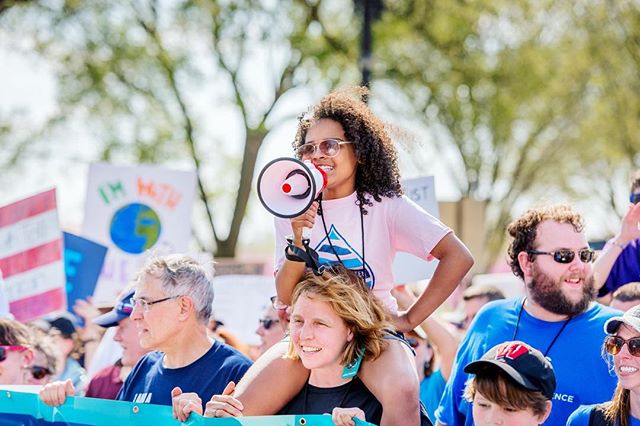 Twelve-year-old Amariyanna “Mari” Copeny, known as Little Miss Flint, is a young activist from Flint, Michigan. She is known for raising awareness about Flint’s ongoing water crisis and fundraising to support underprivileged children in her community and across the country. Mari Copeny became an activist when she wrote to President Barack Obama in 2016, asking him to do something about the water crisis. He read her letter and decided to come to Flint, Michigan, to meet her. President Obama’s visit to Flint, Michigan, gained national attention and support. In the summer of 2019, Mari partnered with a socially responsible water filtration company to bring water filters to communities all across the U.S. that are dealing with toxic water.

Nikki Silvestri is an advocate for social change, climate solutions, and healthy food systems for underrepresented populations. She is the Founder and CEO of Soil and Shadow, where she helps other organizations create environmental regenerative strategies. She also co-founded Live Real and is a former Executive of Green for All, Nikki has helped improve social equity for underrepresented populations in food systems, social services, public health, climate solutions, and economic development. She was named one of The Root’s 100 Most Influential African and serves as a Board Member for Greenpeace USA.

When I asked Nikki about the parallel between race and environmental issues, she said, “I’m not buying a home because our budget doesn’t allow us to be in clean air AND close to black folk in our city. Homeownership is nearly half of what determines the building of generational financial security. To save my child’s lungs, I may be limiting his future economic stability – THAT is the impact of environmental injustice, even on the middle class. I face it every day. I work toward changing it every day.” 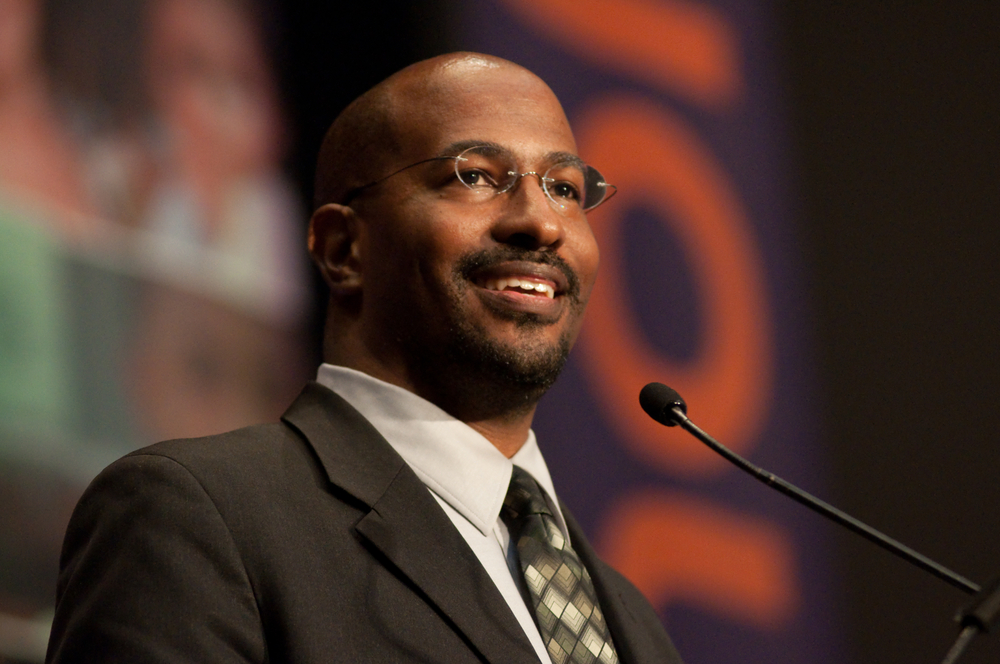 Van Jones is an American news commentator, author, and non-practicing attorney who served as President Barack Obama’s Special Advisor for Green Jobs. He created Ella Baker Center for Human Rights to focus on criminal justice reform, Color of Change, which concentrates broadly on racial justice issues, Green for All to work towards building a green economy; Rebuild the Dream to identify solutions for economic problems faced by Millenials and DreamCorps, a social justice accelerator. Jones addresses how the greening of low-income neighborhoods can be an effective short-term and long-term strategy for economic well-being in his 2009 book The Green Collar Economy. He is a regular CNN contributor and host of The Van Jones Show.  In 2004, Jones was awarded “Young Global Leader” by the World Economic Forum. Fast Company named Jones one of the “12 Most Creative Minds in 2008“. In 2009, Time magazine honored him as one of the 100 most influential people in the world. In 2010, he received the NAACP Image award.

For more Earth, Animal, Life, Vegan Food, Health, and Recipe content published daily, subscribe to the One Green Planet Newsletter! Also, don’t forget to download the Food Monster App on iTunes — with over 15,000 delicious recipes, it is the largest meatless, vegan and allergy-friendly recipe resource to help reduce your environmental footprint, save animals and get healthy!