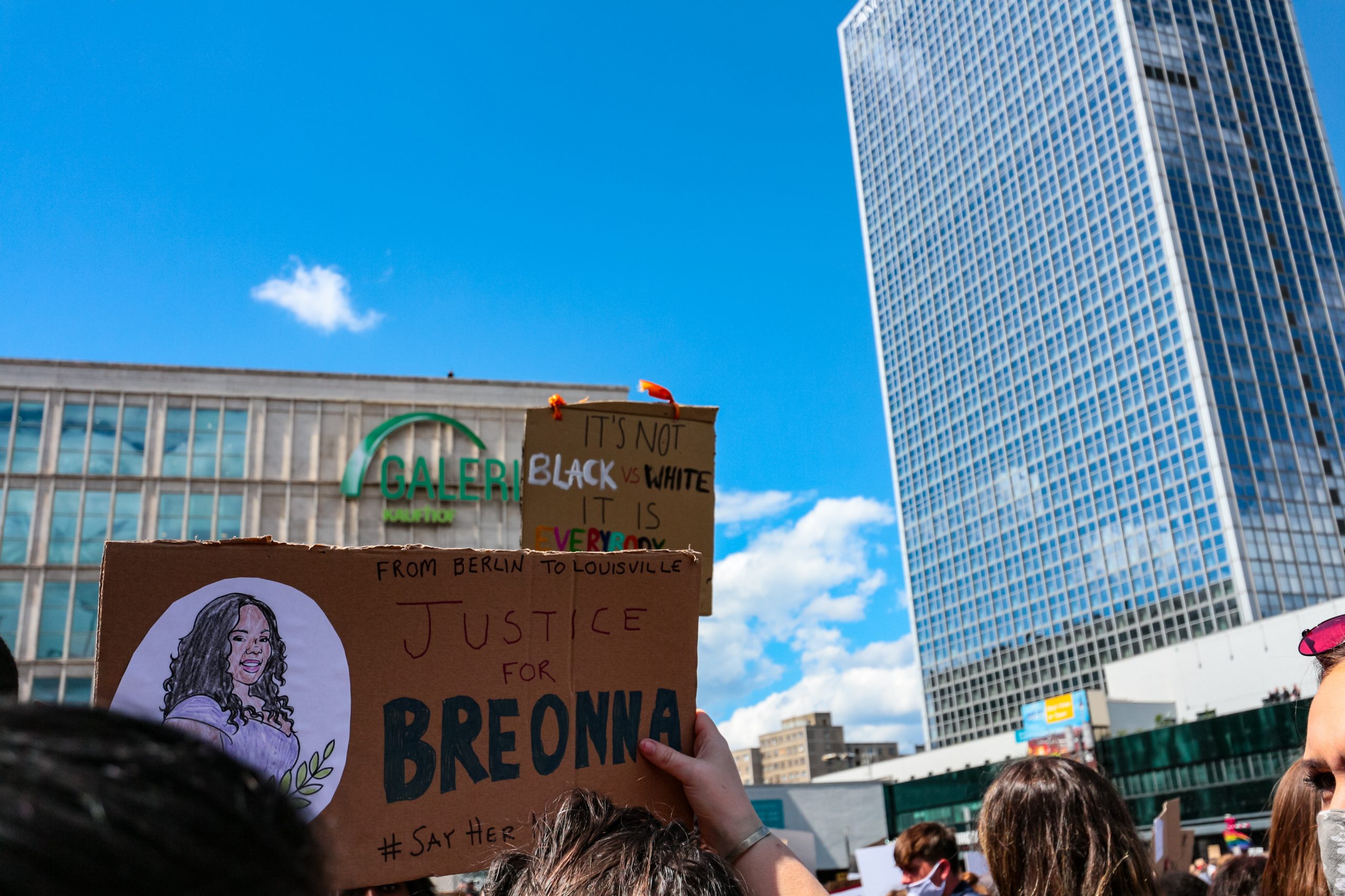 Louisville passed a law named for Breonna Taylor that banned no-knock warrants on June 11. Taylor was killed by police in her own home in March after police raided her apartment and killed her. The police officers responsible have not been arrested.

The Louisville Metro Counci voted unanimously to ban the warrants, and titled the legislation “Breonna’s Law.” This law prevents police officers from entering a home without first announcing themselves, even if they have a warrant. The legislation also requires police to wear body cameras when serving warrants.

Tamika Palmer, Taylor’s mother, was at the council meeting and spoke about her daughter, “All Breonna wanted to do was save lives, so it’s important this law passes because with that she’ll get to continue to do that, even in her death.” Louisville mayor Greg Fischer said he would sign the law as soon as it reached his desk.

Palmer appeared on the Breakfast Club earlier this week to talk about her daughter and steps we can all take to give Breonna justice:

Ben Crump, the national civil rights attorney and one of two representing Taylor’s family, said of the law, “This is but the first step in getting justice for Breonna Taylor,” he said. “We believe those officers should be terminated and that they should be charged for an unjustifiable, unnecessary and a senseless killing.”