#BlackLivesMatter: Protestors Continue to Press for Defunding Police Departments and What That Means 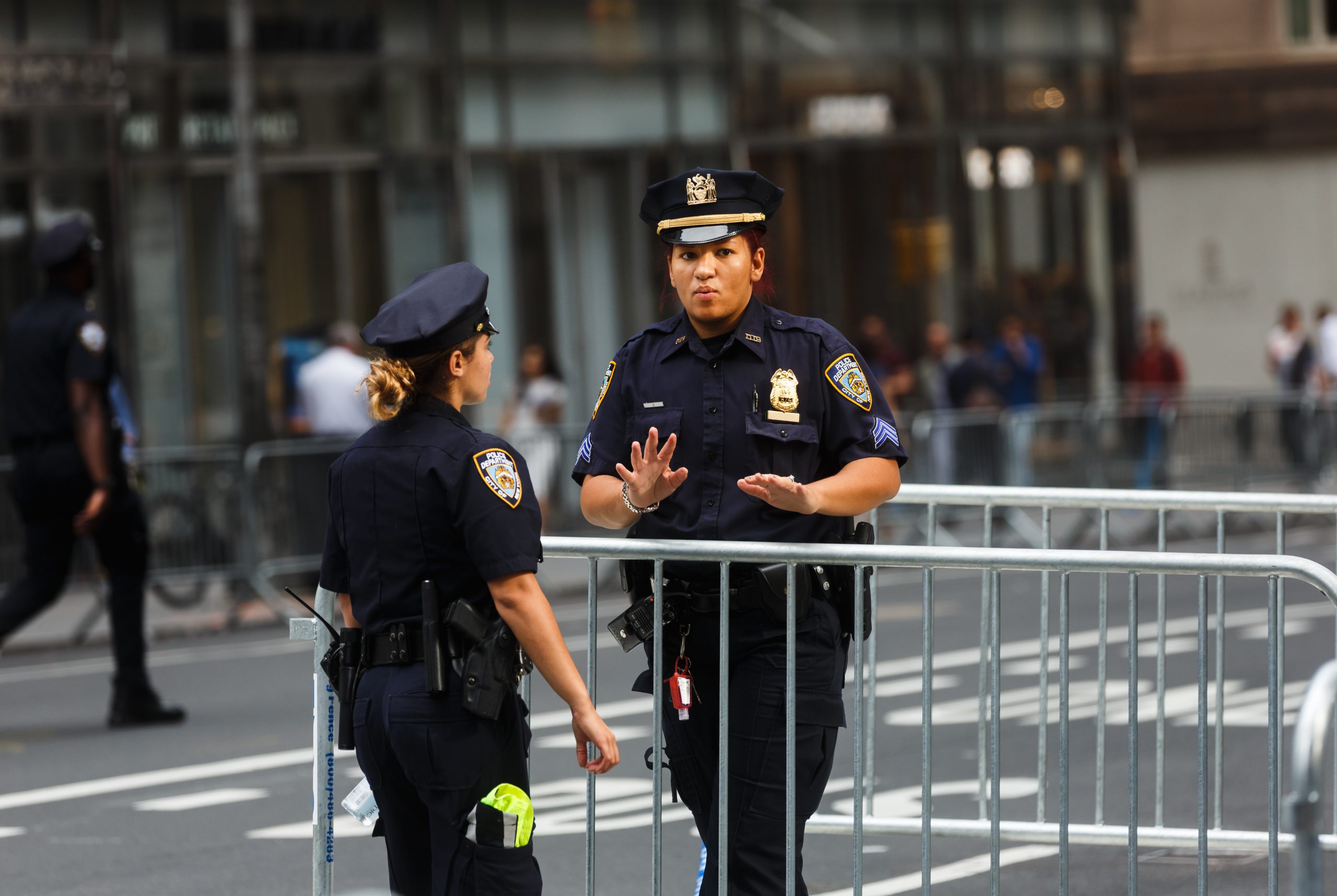 Defunding the police is just as it sounds, remove funding from police departments and allocate it to other areas. Patrisse Cullors, co-founder of the Black Lives Matter movement told WBUR in Boston that defunding the police “means that we are reducing the ability for law enforcement to have resources that harm our communities. It’s about reinvesting those dollars into black communities, communities that have been deeply divested from.”

Cullors also said it was crucial step to justice for the Black community, “The demand of defunding law enforcement becomes a central demand in how we actually get real accountability and justice,” she says, “because it means we are reducing the ability of law enforcement to have resources that harm our communities.”

Elaine Welteroth, journalist and former editor in chief of Teen Vogue echoed that sentiment in an Instagram post, who’s caption partly read, “In the wake of #GeorgeFloyd’s murder, a major American city is “ready to dig in and enact more community-led public safety strategies.” I can’t help but read that & ask: In the wake of murder after murder, hashtag after hashtag, outrage after outrage: IS that really so radical? What else am I / are we open to rethinking? As we search for solutions, how big can we dream right now? What are all the action steps we can take, now & into the future to collectively build a new reality—the kind of world we want to live in & pass on to our kids? ”

In some cases, defunding the police could also mean budget cuts. Los Angeles Mayor Eric Garcetti said he would cut $150 million from the Los Angeles Police Department’s $1.8 billion budget. New York City Mayor Bill de Blasio also said he would cut funding from the New York Police Department and allocate that funding to youth services. He did not say how much of the $6 billion police budget would be cut.