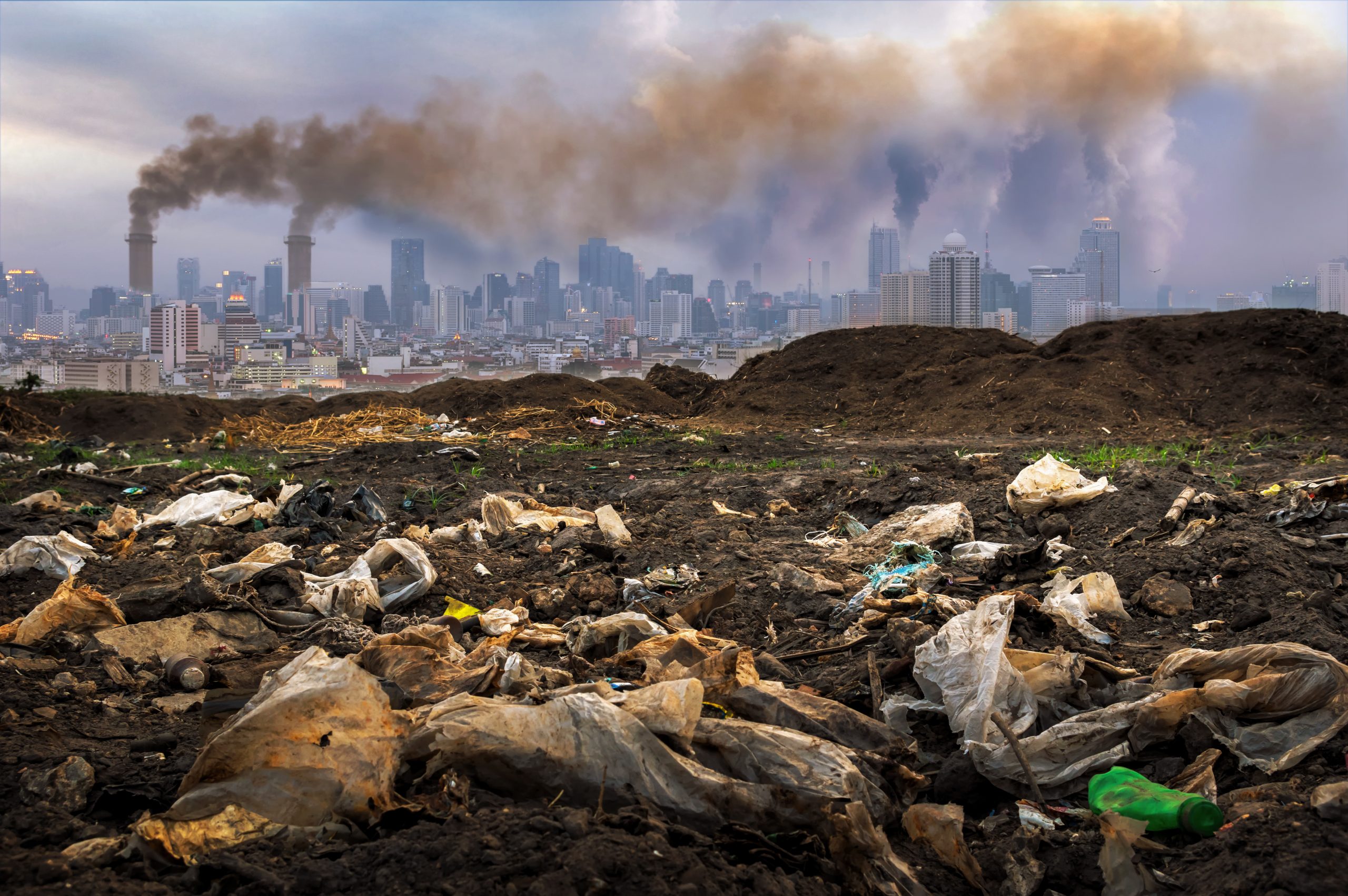 The Environmental Protection Agency (EPA) announced in March that it had launched the climate change website that was previously taken down by the Trump Administration, CNN reported. The website launch is another indicator of the Biden Administration’s commitment to climate change.

Climate change is back as a significant policy position for the administration and the EPA plays a large role in that. “For the first time in four years, EPA now has a webpage to guide the public to a range of information, including greenhouse gas emissions data, climate change impacts, scientific reports, and existing climate programs within EPA and across the federal government,” the agency announced.

EPA Administrator Michael S. Regan said of the change, “Climate facts are back on EPA’s website where they should be. Considering the urgency of this crisis, it’s critical that Americans have access to information and resources so that we can all play a role in protecting our environment, our health, and vulnerable communities. Trustworthy, science-based information is at the foundation of strong, achievable solutions.”