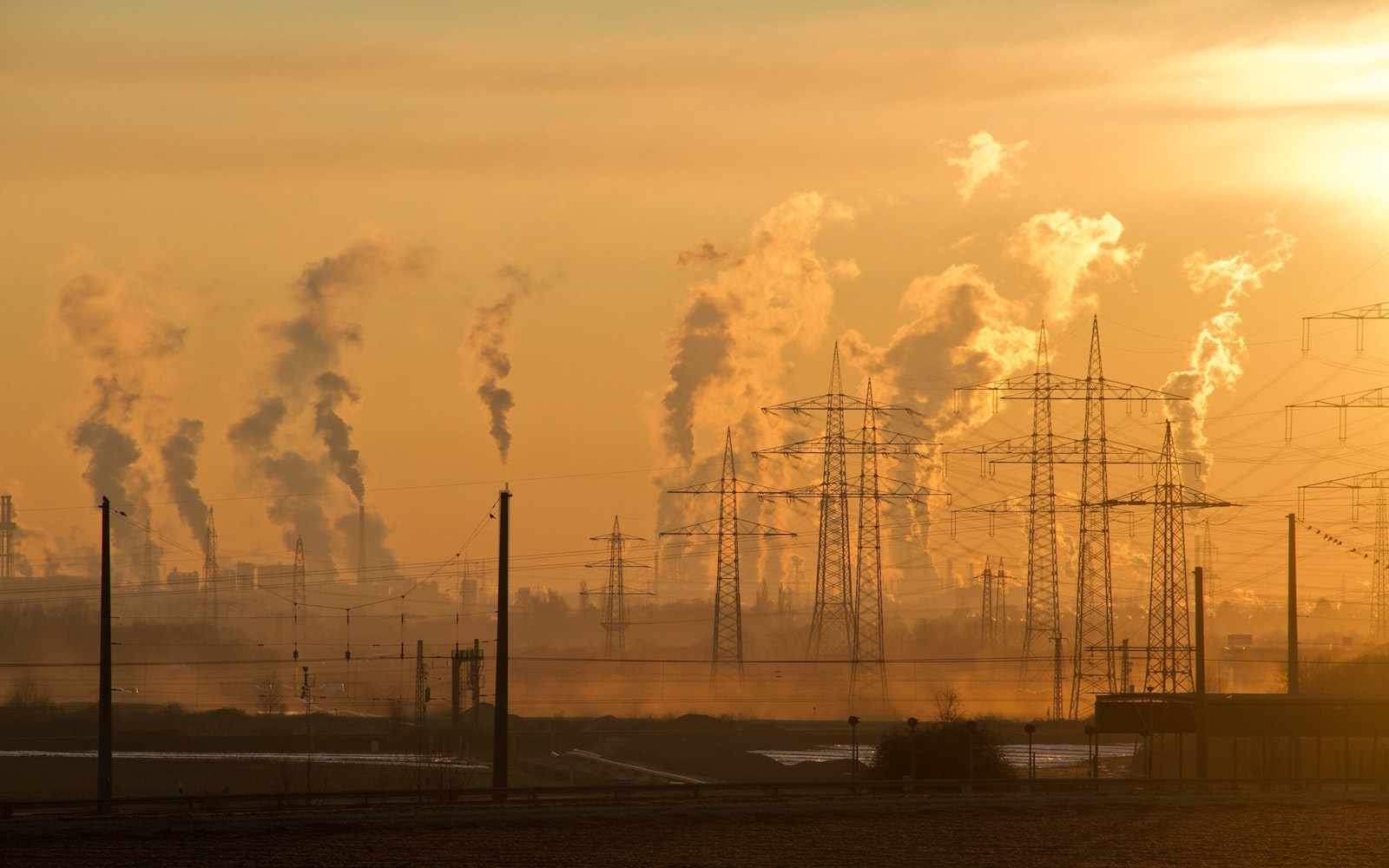 As the daunting projection that we will likely double the amount of carbon dioxide in Earth’s atmosphere by around 2030 looms, scientists and experts have been working to figure out just how much global warming would result from the predicted twofold increase in the concentration of this potent greenhouse gas.

Investigation into this question dates back to 1979, when a team of top climate scientists led by Jule Charney published a report estimating that doubling the amount of atmospheric carbon would cause global temperatures to warm by 3 ± 1.5°C.

Ever since these findings were released, some climate contrarians have posited that warming will be at the low end of this range, remaining at or below 2°C. If this were true, it would mean that the effects of climate change would be significantly less severe than if global warming progressed to the high end of the range.

While this alternative theory paints a far happier picture for our future, it’s unfortunately very unlikely to reflect how climate change will play out in reality, according to scientific consensus.

After all, studies published in March 2014, May 2014, and December 2015 all identified two critical flaws in this contrarian approach. Namely, it fails to account for the fact that Earth’s sensitivity can change over time, as is occurring as large ice sheets in the Arctic melt rapidly.

Plus, the theory doesn’t take into consideration that our planet responds differently to different climate “forcings,” or influences that alter Earth’s radiative equilibrium, thus forcing temperatures to go up or down.

Seeking to more accurately estimate how sensitive our climate is, the University of Southampton’s Philip Goodwin recently conducted a study that takes both of these key factors into account.

Published last week in the journal Earth’s Future, the study included feedbacks from changes in factors like atmospheric water vapor, clouds, snow, and sea ice and surveyed how these factors change over different timescales. Further, Goodwin was careful to treat every climate forcing separately as he ran climate model simulations.

As Goodwin explained his methods to The Guardian:

By performing these simulations, Goodwin concluded that a doubling of carbon dioxide concentration will cause global temperatures to rise by about 2°C over the shortest timeframes of a year or less.

On a longer timescale of around a century thereafter, however, Goodwin found that slower feedbacks such as melting ice will begin to kick in, causing temperatures to increase by between 1.9 and 4.6°C — most likely 2.9°C (which is over 37 degrees Fahrenheit, to be clear). This estimate is consistent with the mainstream climate science predictions that have been made since the 1979 Charney report.

So what does this mean for us? In short, it confirms that we’re headed for a major climate disaster in the next few decades if we don’t act quickly and urgently to limit the amount of carbon dioxide in the atmosphere. Moreover, the study shows that current international climate policies like the Paris Agreement will fall short of getting us to where we need to be in order to prevent the doubling of this greenhouse gas and avoid serious climate consequences.

Wondering how you can be part of the solution rather than contributing to the continued devastation of our planet? One simple yet highly impactful change you can make is to reduce or completely eliminate your personal consumption of meat and dairy.

By doing so, you will be refusing to support an environment-destroying industry that is responsible for producing more greenhouse gas emissions than the entire transportation sector combined. In turn, you’ll help make serious strides toward a brighter future for everyone on Earth!

To learn all about the amazing power of plant-based eating, check out the #EatForThePlanet campaign!