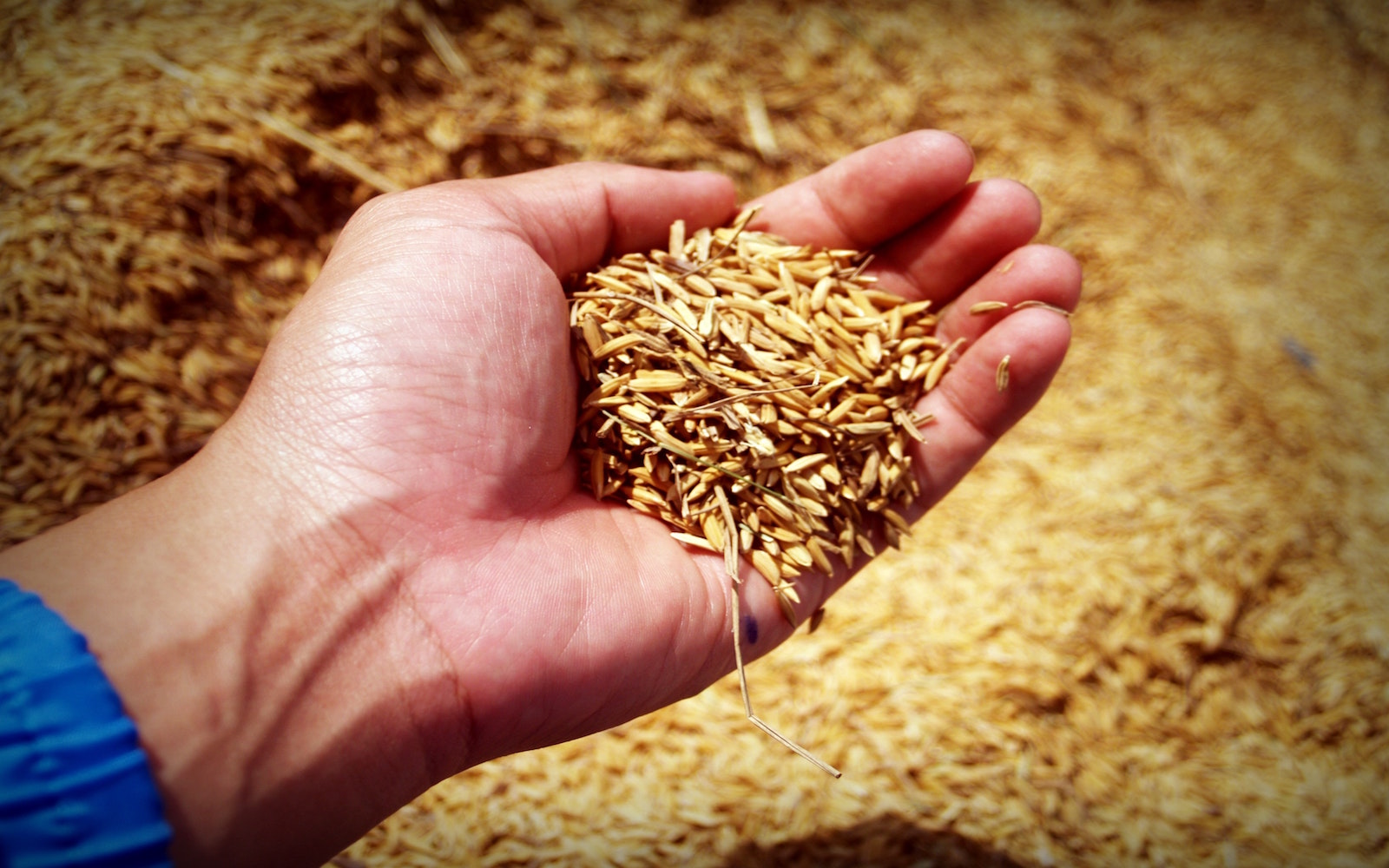 As if the huge amount of existing scientific evidence pointing to the ways in which rising levels of atmospheric carbon dioxide (CO2) are threatening our planet and its inhabitants weren’t enough, recent research has now revealed yet another scary side effect of growing global CO2 concentration: It has the potential to make crops less nutritious and damage the health of hundreds of millions of people, with the worst impacts likely to hit those who live in the world’s poorest regions.

Thanks to past research, scientists had already projected that the levels of nutrients such as iron, protein, and zinc would likely fall in many food crops if they are grown under the record-high levels of CO2 predicted to plague our Earth by 2050. And now, a just-published study from the Harvard T.H. Chan School of Public Health has uncovered another foreboding revelation about what we can expect in the coming decades if business as usual continues.

This finding has major implications for global human health. After all, zinc deficiencies can result in infections, diarrhea, and trouble with wound healing, protein deficiencies have been linked to stunted growth, and iron deficiencies can lead to complications during pregnancy and childbirth (among other negative health effects).

As Dr. Kai Zhu, an assistant professor of environmental studies at U.C. Santa Cruz who was not involved in the study, reportedly described what should be gathered from this latest research: “If no actions are taken, additional millions to billions of people will be nutrition deficient because of rising CO2, and the most vulnerable regions in the world will suffer the greatest impacts.” He added, “Future public health policies have to take climate change into consideration.”

This wise statement underlines exactly why we need to start taking climate change seriously and altering our behavior in order to avoid serious threats to human health in the near future. So what can you do to help limit the rise of carbon dioxide levels and prevent the long list of issues that are expected to come with it?

One of the easiest and most effective actions you can take is to limit or completely eliminate your consumption of meat and dairy and instead eat a diet based on plants. By simply opting to skip meat for a year, you can slash your personal carbon footprint in HALF and have a huge positive impact on our planet!

To learn more about how to transition to a plant-based diet (and why you should), check out the #EatForThePlanet book!