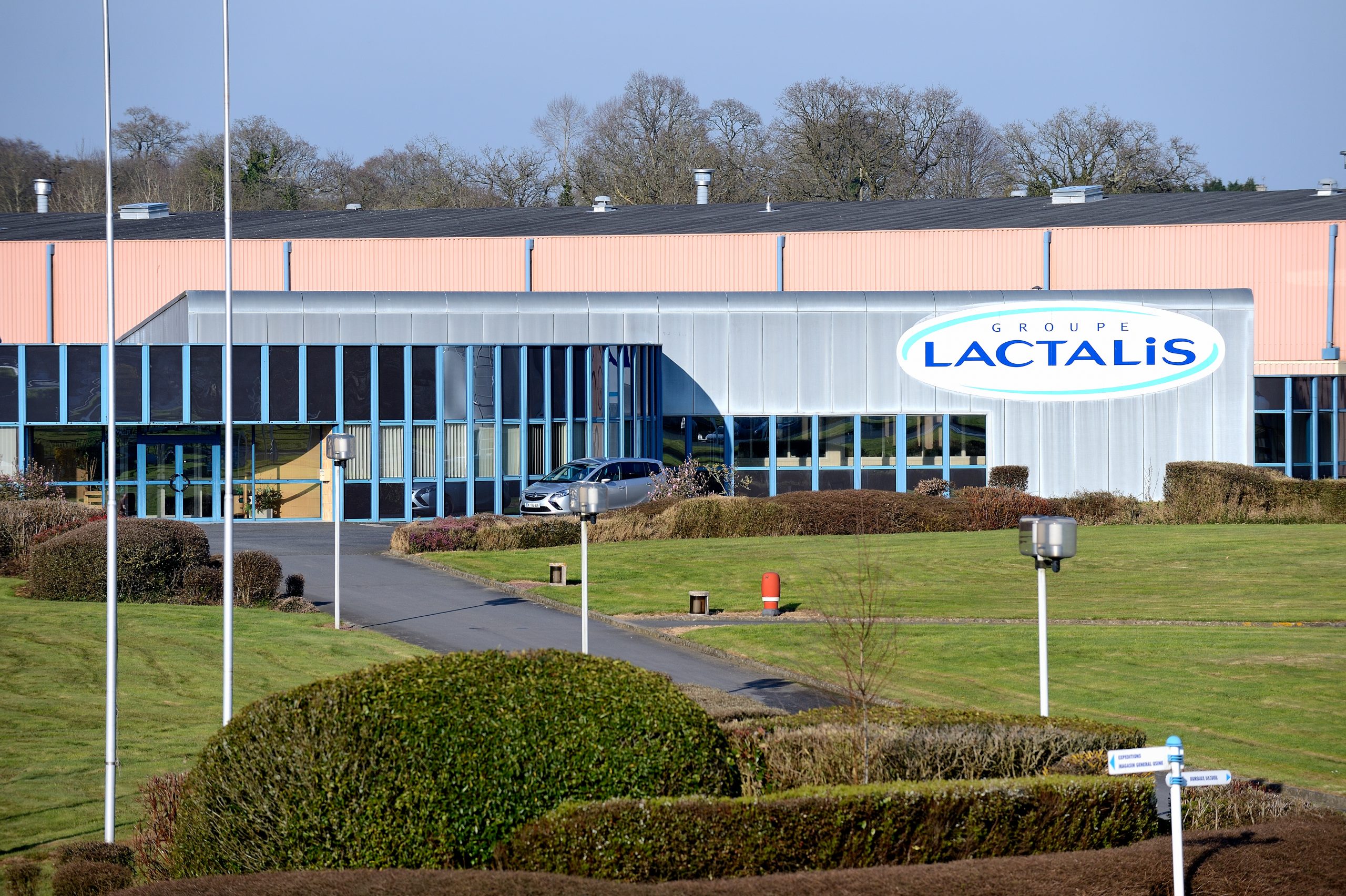 France’s largest dairy company, Lactalis, has continuously polluted the country’s waterways over the past decade according to a new report by Disclose, a French investigative journalism organization.

After a year-long investigation, Disclose examined activities of 60 of Lactalis’s 70 or so production sites, exposing questionable company practices ranging from food safety failings and massive pollution of rivers to tax evasion and silencing of whistleblowers.

Disclose found that 38 of the company’s production sites in France had breached environmental regulations between 2010 and this year, the Guardian reported. According to the investigation, Lactalis released milk-related derivatives or byproducts into rivers, becoming fatal to aquatic life in large volumes.

“The information we have been able to gather reveals a huge environmental pollution scandal,” Geoffrey Livolsi, co-editor-in-chief of Disclose who led the investigation, told the Guardian. “The frequency of the pollution, and the number of industrial sites concerned, raises serious questions about the group’s ability to follow environmental regulations.”

The report accused the company of polluting some of the country’s most iconic rivers including the Loire as well as the Véronne in the Auvergne region; the Seiche, which flows through Brittany; and the Isère in the Vercors natural park.

Lactalis is considered one of the global leaders in the dairy industry, owning brands all over the world, producing specialty French cheeses, and employing around 80,000 people in 94 countries.

“The current regulation and control system for agri-business sites presenting a risk for the environment is totally obsolete and inefficient,” Suzanne Dalle, who is in charge of agricultural campaigns at Greenpeace France, told the Guardian. “In this case, Lactalis has allowed accidents to multiply in its facilities, with dramatic consequences in terms of water pollution in particular.”

Dairy productions around the world have been responsible for massive pollution in waterways. From Wisconsin to New Zealand, agricultural run-off has contaminated drinking water with dangerous nitrates and harmed aquatic life in rivers and lakes.

The USDA estimated that manure from 200 dairy cows produces as much nitrogen as sewage from a community of 5,000 to 10,000 people. High nitrate levels can be fatal for newborn infants and have been linked to cancer, thyroid disease, and disruptions to reproductive health. Concentrated nitrates can cause toxic algal blooms which can further damage animal and human health.