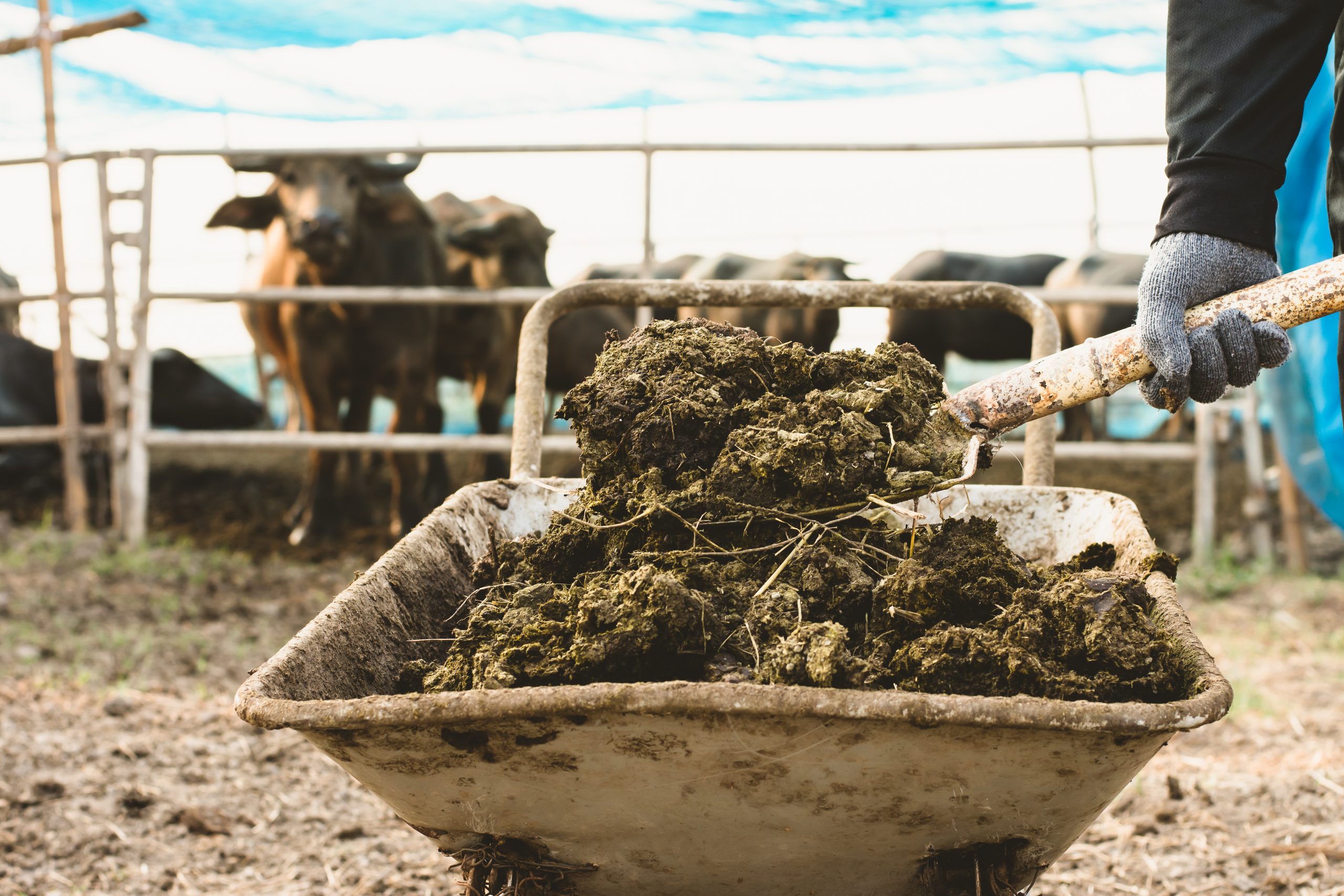 Between 2006 and 2019, romaine and other leafy greens, including spinach and spring mix, have been involved in at least 46 multistate E. coli outbreaks as reported by Consumer Reports.

Since 2018, outbreaks of E. coli linked to leafy greens have infected 474 Americans, led to 219 hospitalizations, and left six dead according to the Centers for Disease Control and Prevention data.

Although there are many steps in the production process that could contaminate leafy greens––through the soil, water, manure, handling, packing, or transporting––a growing amount of evidence shows that livestock operations near where leafy greens grow are most likely the source of contamination.

“Whenever you have an E. coli outbreak in any produce, and you do a long enough investigation, eventually you will bump into a cow,” Richard Raymond, former undersecretary for the US Department of Agriculture, told The Guardian.

In late 2019, there were three E. coli foodborne illness outbreaks associated with romaine lettuce or leafy greens produced in the Salinas Valley in California. After an investigation, the FDA found E. coli O157: H7 strain in soil and fecal matter on nearby cattle farms and feedlots, meaning the deadly strain most likely came from the digestive tracts of the farm animals.

In 2018, the FDA drew a similar conclusion after tracing an E.coli outbreak in Yuma, Arizona that sickened 210 people and killed 5 to an irrigation canal adjacent to a feedlot of tens of thousands of animals.

Some Salmonella outbreaks have been traced back to animal feedlots. Animal manure can also carry Listeria and Cryptosporidium which can cause harmful foodborne illnesses in humans. Livestock runoff also has serious consequences for local waterways.

Despite these reports, federal agencies and industry-wide groups have not enacted strict protections against contaminated animal manure and livestock runoff. Without robust food safety standards, pathogens that cause foodborne illness outbreaks will continue to spread from animal manure to produce farms.

Read about other forms of pollution caused by animal agriculture as well as recent outbreaks of salmonella in peaches and red onions.