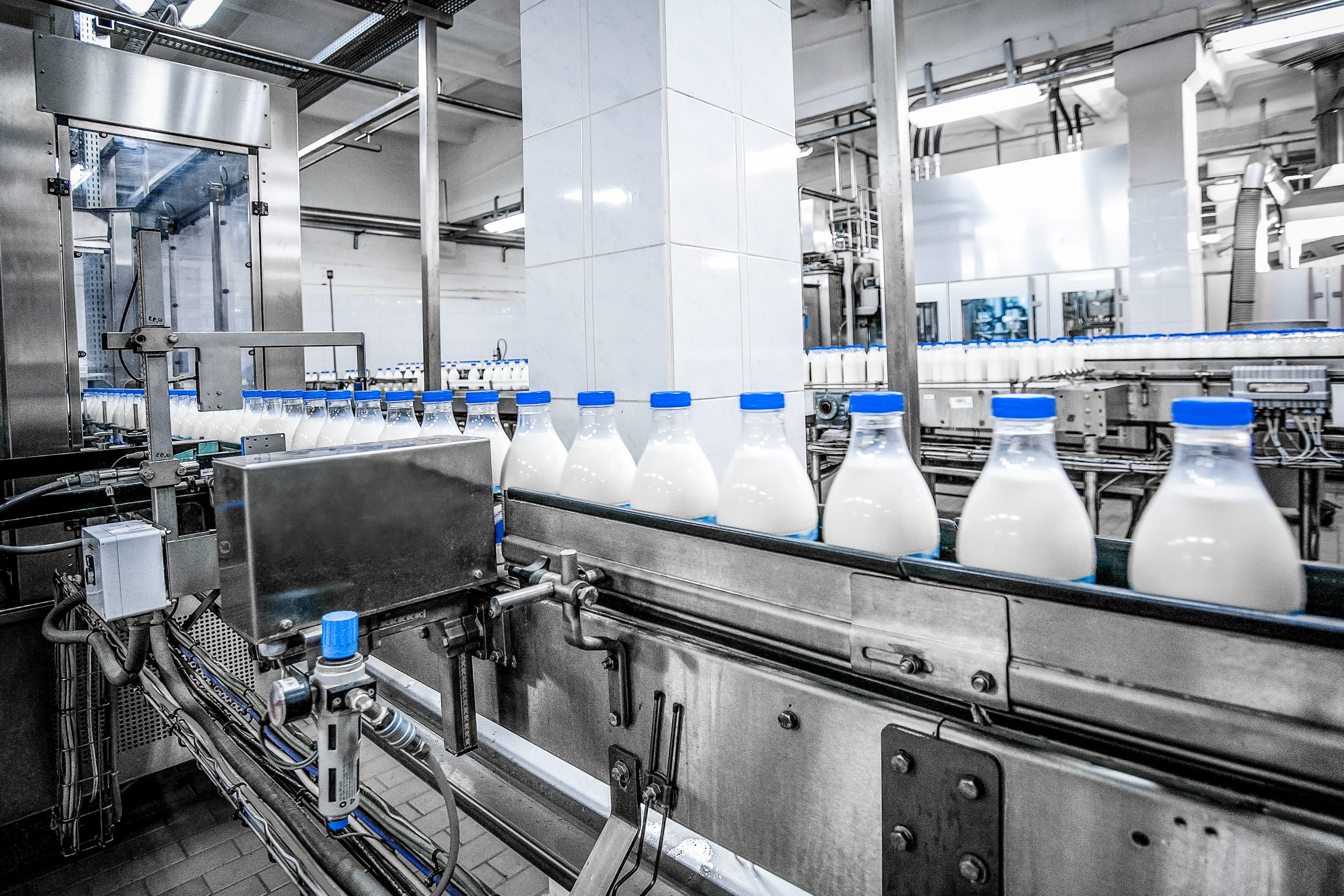 Let’s play a little game. Pick out which item does not belong in this group: apples, bananas, spinach, quinoa, sweet potato, and milk. If you picked milk because it’s the only beverage in the group, you would be right, but there’s another reason the drink doesn’t belong. Fruits, vegetables, and grains are unquestionably good for you, while milk is … well not, entirely. That’s right. Despite what the dairy industry would like us all to believe, milk is not needed for a balanced diet. In fact, since only one in four people can digest the stuff, we’d say it makes for a pretty imbalanced diet.

This video by Vox illustrates the facade of the dairy industry perfectly. As they point out, despite the fact that consumers can get the daily recommendation of calcium, potassium, and protein from fruits and vegetables, the dairy industry has spent billions of dollars to convince you otherwise. The dairy industry convinced parents and children that the only way they were going to “grow up to be big and strong” was by chugging a big ol’ glass of milk. What they left out was the fact that milk actually doesn’t protect against bone fractures, and oh yeah, it’s linked to certain types of cancer.

With this vital information left out of the equation, the dairy industry has been able to lobby their way into schools, touting milk as a nutritional powerhouse. Luckily, despite all of their embellishing, many people have been able to wake up to the fact that milk is not as amazing as they paint it to be. Research shows that hormones and cow’s bodily fluids make their way into the milk, disrupting our own systems. Even some governments have started to lower their daily dairy intake, and are instead placing emphasis on the other portions of the dietary guideline “plate,” such as fruits, vegetables, grains, and legumes.

With new information about the dairy industry coming to light, consumers have started to look for cleaner options to replace the creamy beverage.

“U.S. milk consumption has been steadily declining by 25 percent per capita since the mid-1970s. Americans, on average, drink 37 percent less milk today than they did in 1970, according to data from the USDA,” said Nil Zacharias, Co-Founder of One Green Planet, “On the other side, non-dairy milk sales are up 30 percent since 2011, representing a $2 billion category, and growth is expected to continue outpacing dairy milk sales at least through 2018. Consumers don’t want milk anymore, and better alternatives are growing every day.”

In fact, the non-dairy milk market has surged within the past few years. Almond milk sales, in particular, have increased by 250 percent from 2000-2o15 to almost $895 million. New nut-free and soy-free alternatives, made from hemp, rice, and vegetables, have also been cropping up. The latest release, a milk formulated from pea protein, shows great potential since it appeals to consumers looking to avoid soy as well as nuts. Plus, pea-protein milk has a much smaller environmental impact than almond and boasts more calcium and nutrients overall.

The combination of milk prices going down, consumers looking for cleaner alternatives to milk, and a general awakening to the dairy industry’s deceptive ways, has led to a major decline in dairy consumption in the U.S. and around the world. While, this archaic industry has not been completely wiped out, at least the end appears to be in sight.