How You Can Help Protect Wildlife With Your Daily Food Choices 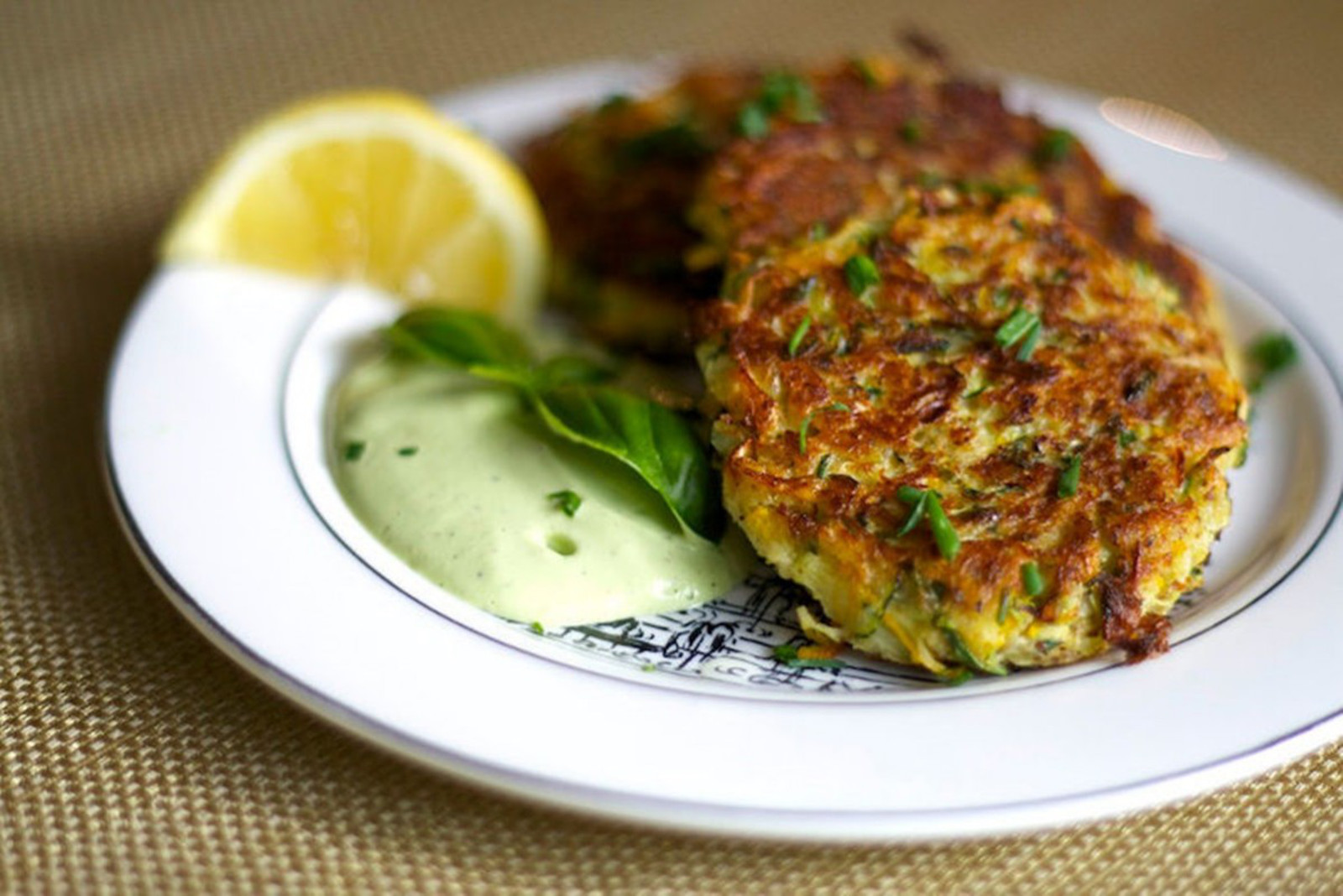 September 3rd is National Wildlife Day, but my friend and I celebrated the holiday early this year when, on a recent visit to her home, we looked out her kitchen window to witness a mother deer and her fawn peacefully grooming one another. We carefully gathered to watch, holding as still as we could so as not to startle them. We were in awe and I felt as though I could stand there for hours watching.

I’m not alone in my admiration for wild animals. Americans love wildlife. According to the United States Fish & Wildlife Service, about a fifth of U.S. adults are birdwatchers. Others do their part to help wildlife by cleaning up litter, putting out drinking water or spending thousands of dollars to photograph wild animals in their natural habitats.

There’s recent evidence, though, that if we want to protect wildlife, we should reconsider what we put on our dinner plate.  A new study published in the journal Science of the Total Environment, “Biodiversity conservation: The key is reducing meat consumption,” concluded that we can significantly cut our destructive impact on biodiversity by reducing the amount of animal-based foods we eat in favor of more plant-based foods.

Wildlife and Our Food Choices

How exactly are wild animals affected by our food choices? For starters, habitat loss. According to the Center for Biological Diversity, “In the United States, 80 percent of agricultural land is used for raising animals and feed crops. That’s almost half the land mass of the lower 48 states dedicated to feeding the nation’s taste for beef, chicken and pork.” Big ag destroys vegetation to make room for crops to feed farm animals, causing damage to wildlife habitats and as a result, harm to native species and delicate ecosystems. The Biodiversity study implicates livestock production as the single largest driver of habitat loss.

And that’s not all. Factory farms produce massive amounts of manure, in many instances generating as much waste as an entire city. The difference is that a city’s municipal waste is treated while manure from factory farms is dumped into giant lagoons or cesspools and then sprayed directly onto fields. Over-use of manure pollutes many waterways according to the authors of the Biodiversity study and are, “significant contributors to the more than 400 dead zones that exist at river mouths worldwide.”

The good news for wildlife is that millions of people everywhere are reducing the amount of meat they’re eating.

Countless Americans as well as some of the largest school districts in the nation – from Los Angeles to Dallas to Detroit – are catching onto this concept, and are participating in Meatless Monday, a popular international movement created by the U.S. government during World War I and revived in 2003 with backing from the Monday Campaigns and the Johns Hopkins Bloomberg School of Public Health.

As we celebrate National Wildlife Day, let’s consider how we can help wild animals all year long. Whether it’s bean burritos, roasted veggies and pasta or vegetable lo mein, choosing meat-free dishes is a responsible way to support the biodiversity that our planet needs to thrive.