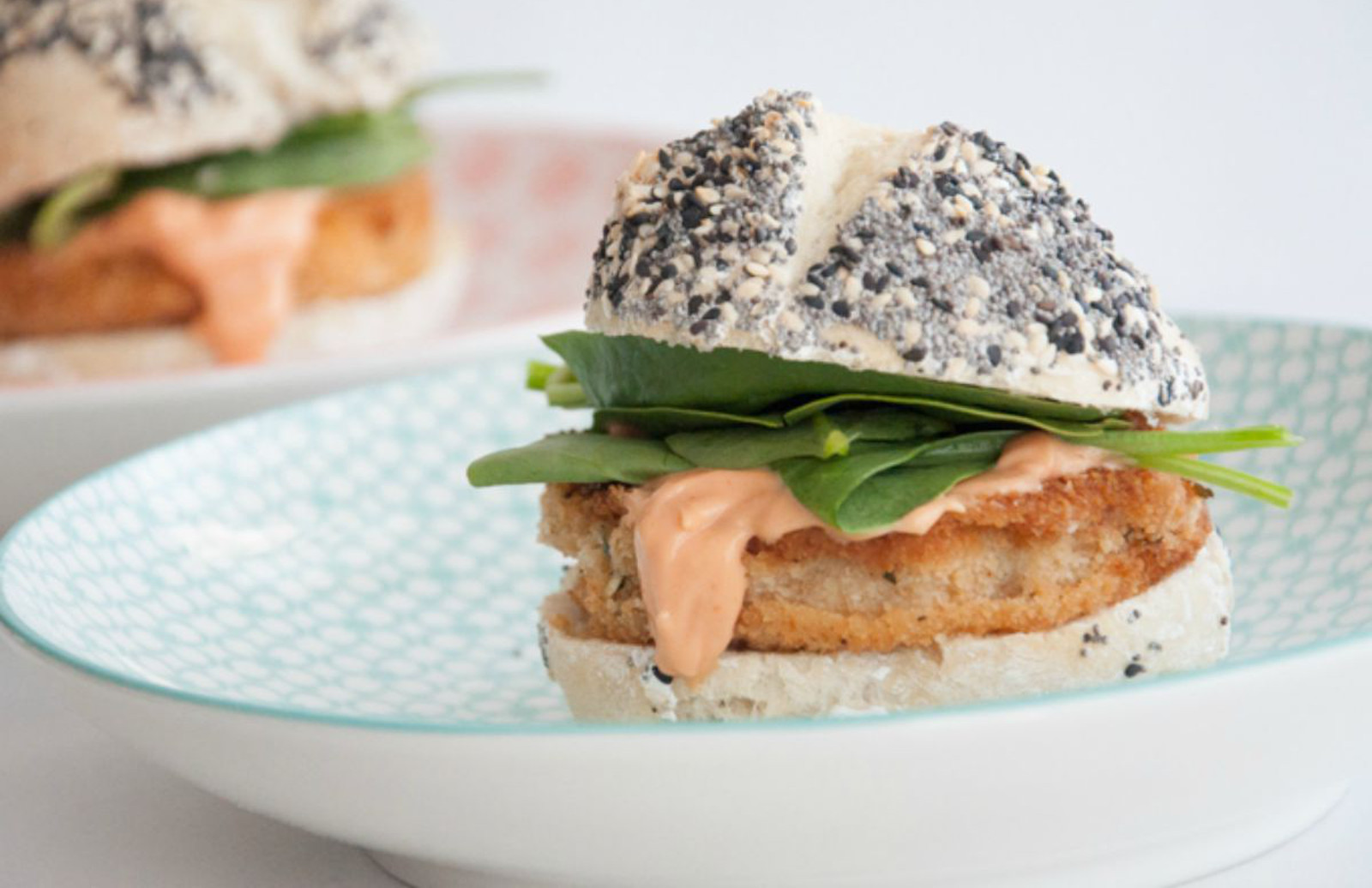 When my children were little, I began teaching them the roar of a lion, the trumpet of an elephant and the playful call of a monkey. Wild animals captivate children, and like many parents, I found picture books and stories of animals to give them a better understanding of the world around them. As my kids got older, we started learning about things such as habitat loss, endangered species, and extinction. We studied animals who found themselves on the wrong side of human progress. The arctic fox. The leatherback turtle. Siberian tigers and the freshwater baiji dolphin.

With each animal and their fight to simply exist as they always have, we felt a deep pull to help. “Why is this happening? What can we do?” my children would ask, staring into photographed faces of seal pups and red pandas. We bought chocolate bars that contributed to saving the rainforest and “adopted” stuffed animals in the image of endangered species. Over the years, I watched these incredible creatures continue to diminish and realized that our efforts were not making a dent in this global issue. How do you tell your children that nothing they do can make a difference? I kept looking for solutions and found one.

So now, I am totally excited! It turns out, changing your diet may be one of the most important and powerful things you can do to protect wildlife—and now there’s the science to back it up. That’s the conclusion of a group of ecologists who’ve just published an important study, “Biodiversity Conservation: The Key is Reducing Meat Consumption,” in the journal Science of the Total Environment. They found that eating a hamburger or steak doesn’t just take the life of one cow, it directly and indirectly takes the lives of threatened and endangered wild animals worldwide.

Lead author Brian Machovina, an ecologist at Florida International University, says his team was inspired to look at the growth of the meat industry around the world and measure how that expansion is affecting biodiversity. Their finding? Livestock production is the single biggest driver of habitat loss in the world. Let’s repeat that: livestock production is the biggest cause of habitat destruction in the world.

And without a habitat, the flora and fauna of places we revere — the Amazon rainforest, the African savannah, and the foothills of the Rocky Mountains — disappear.

Unfortunately, the popularity of meat-eating is increasing. China’s economic boom has meant a ravenous demand for meat. Animal products make up 20 percent of the Chinese diet today, compared to five percent a half-century ago. Some of the most biodiverse countries in the world are chopping down forests to feed this demand. In Brazil, for example, almost 10 million acres of land is used to grow livestock feed for China. That’s just part of the 60 million tons of soy feed products China imports from around the world each year. (Not surprisingly, China is now seeing a rise in chronic diseases linked to eating meat!)

We can’t point fingers at anyone, though, with the average diet in the U.S. consisting of 45 percent meat and dairy.

Machovina also found that meat consumption was having a devastating effect on wildlife in Africa and Southeast Asia. Here, the hunting of “bush meat” (wild animals like porcupines, monkeys and bears) is just one more threat to animals that are also killed to protect livestock and face the destruction of their habitat for agriculture.

I talked with William Ripple, a co-author of the study and an ecologist at Oregon State University. Even though he set out to study the connection between animal agriculture and habitat loss, he says he was “dumbfounded” by the sheer magnitude of the impact they found. What did he personally learn? Ripple’s takeaway is sobering: “It’s either win-win-win or lose-lose-lose if we continue down the path of human carnivory.”

It’s easy to look at these findings and be discouraged, but Machovina sees an opportunity, and I do too: “If we can develop delicious plant-based foods, make them convenient and inexpensive, and market those products, that trend can spread around the world,” he says. “The choices people make here in the U.S. to reduce their consumption of animal products will affect the rest of the world.” After all, if Western diets influenced developing countries to eat more meat, we can reverse that trend by changing our own diets.

What does that mean? Machovina and his team suggest solutions, and there are two changes in particular that each one of us can make right now:

Eat Less Meat and Dairy: My family made the decision to go completely plant-based. If you’re not ready for that step, this research suggests that reducing animal consumption to no more than 10 percent of our diets would allow us to feed our growing world without destroying any more wild habitat.

Replace beef in your meals with lighter footprint options: Grazing animals, such as cows, sheep, and goats, require 20 times more land for every ton of meat produced, plus as much as three times more land for feed production. They are also the heaviest producers of greenhouse gas emissions and waste. If you do eat meat, look for livestock with a lighter environmental footprint.

Far from feeling like a sacrifice, these recommendations inspire enthusiastic action at my household. I can now tell my children that what they do does matter. It is simple and elegant and one person can indeed make a difference every meal, every day. As my family has embraced a plant-based diet, we look our veggie burger squarely in the eye and feel good that elephants, tigers, the Honduras Rosewood Tree and African Baobab Tree might survive to see a green, diverse world for generations to come.

So we choose win win win!

Win for the environment!

Win for our health!

Win for the animals!