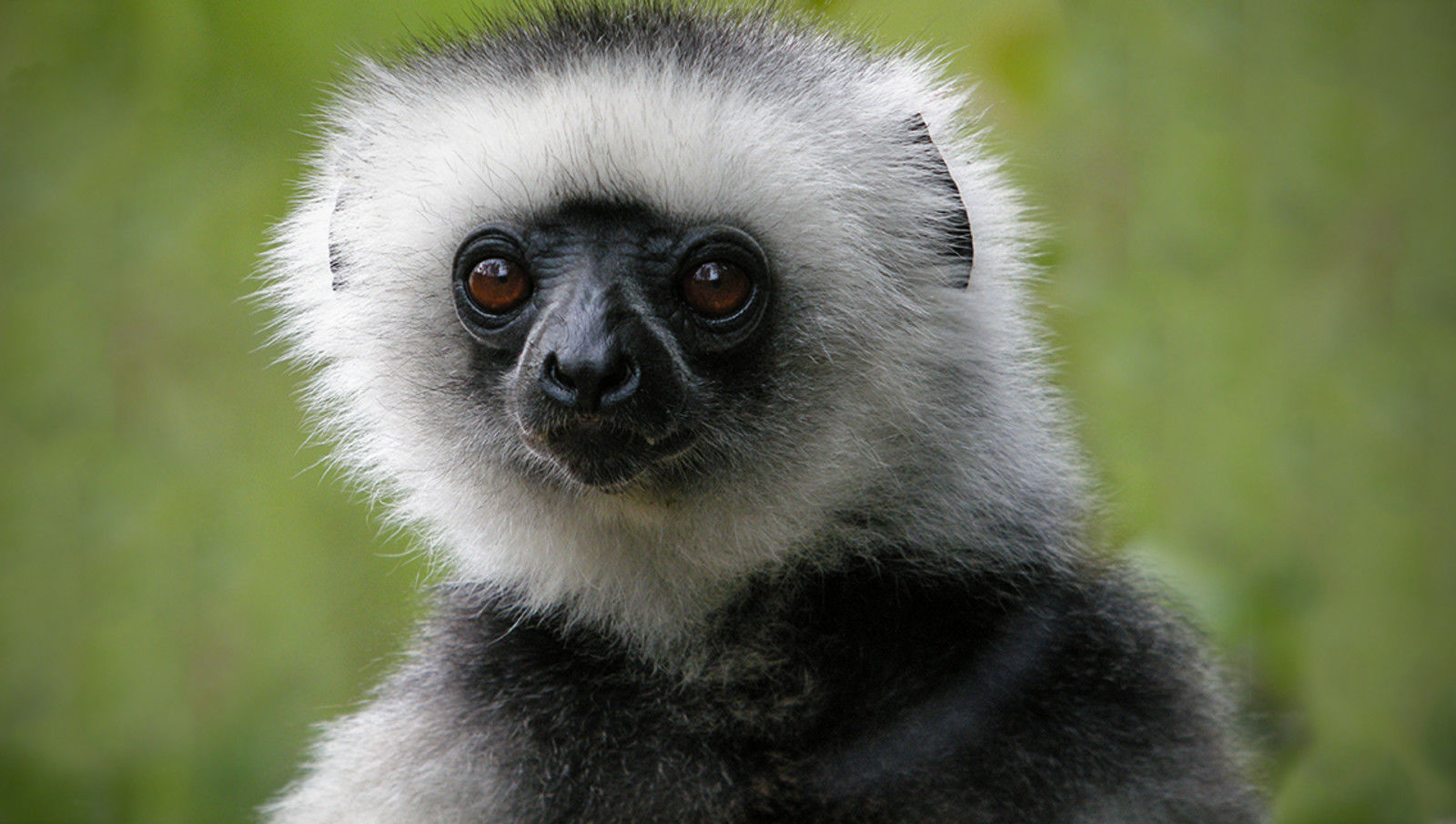 Madagascar’s Prime Minister Jean Ravelonarivo signed decrees on June 16, 2015, for the creation of seven reserves spanning 74,816 acres. The decrees halt imminent threats from mining companies and logging interests that have jeopardized some of Eastern Madagascar’s most important and unprotected rainforests.

Saving Rainforest to Save Species

These new reserves provide a vital habitat for several lemur species designated Critically Endangered by the International Union for the Conservation of Nature (IUCN). This includes the Indri, the largest of all lemurs in size and one of the 25 most threatened primates in the world, as well as the Diademed Sifaka, which is so sensitive to habitat disturbance that it readily abandons areas suffering even minor degradation.

Madagascar’s 101 lemur species and subspecies are considered the most threatened mammal group in the world. Around 90 percent are threatened with extinction and experts warn that many could be extinct in 25 years if natural environments in Madagascar continue to disintegrate at current rates.

Of the planet’s major biodiversity hotspots, few compare to the island of Madagascar. Over 80 percent of its flora and fauna are not found anywhere else. Unfortunately, Madagascar’s ecosystems are considered one of the most threatened on the planet: Over half of the island’s forests have been destroyed since 1950 and only 20 percent remain.

“This is indeed a great day for the spectacular and wondrous wildlife of Madagascar,” added Salaman. “We are proud to be working with our partner Madagasikara Voakajy in protecting so many unique and highly endangered species spanning seven great new nature reserves.”

Although the island’s forests face a variety of threats, destruction is primarily driven by small-scale slash and burn agriculture, firewood collection and charcoal production. Madagasikara Voakajy is working to fight this destruction with the help of the local communities. An inclusive conservation strategy ensures the permanent protection of the new reserves, reduces pressure on natural habitats, and improves human livelihoods for the local community.

Getting the Local Community Involved

The organization has already succeeded in collaborating with surrounding communities to develop reserve management plans. Madagasikara Voakajy is also helping to stop destructive trends by teaching surrounding populations about the importance of conservation through educational activities and the creation of wildlife-themed festivals.

“The creation of these reserves is the result of a six-year process that has involved the close collaboration of a diverse group of stakeholders, including local communities, government entities, and private sector entities.” said Julie Hanta Razafimanahaka, Director of Madagasikara Voakajy. “Working together, we have found a sustainable conservation solution for some of Madagascar’s most threatened species.”

In addition to the seven lemur species this new protected area will protect, an essential habitat will also be provided for the IUCN Critically Endangered Golden Mantella, an endemic frog species whose entire range is less than 35 square miles. Over 60 percent of the remaining Golden Mantella population will now be protected within the new reserves.

To see photos of the new reserves and the species they protect, visit Rainforest Trust’s Flickr Album.