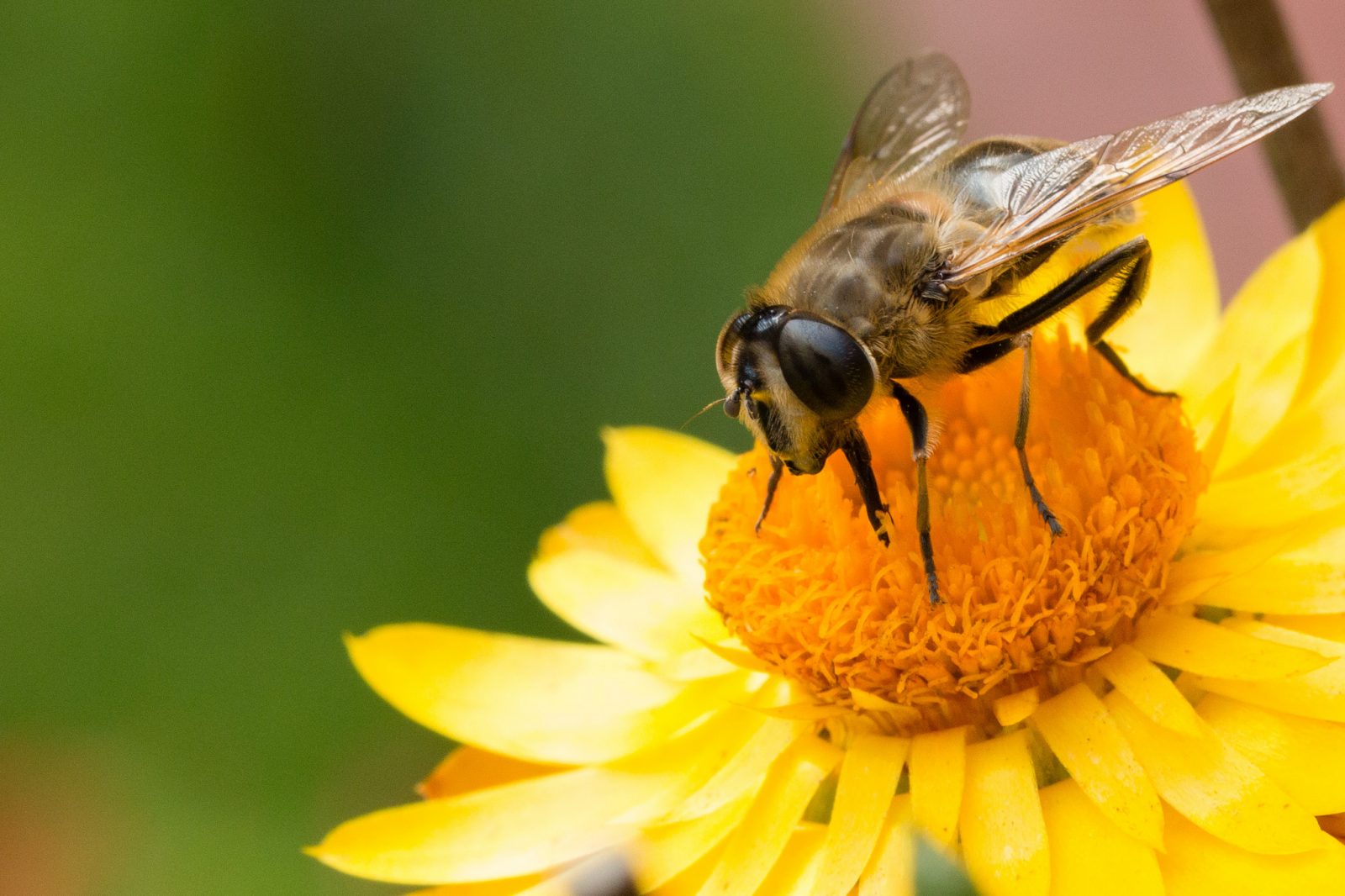 If you’ve been paying attention to headlines, you’ve probably noticed that bees have been having a rough go at it. In early September, millions of bees were killed in South Carolina. After four confirmed Zika cases were confirmed in Dorchester County, an aerial insecticide was sprayed to combat mosquitoes that potentially carried the virus. One of the overhead spray locations was Flowertown Bee Farm and Supply, which lost 46 hives.

More recently, Hawaiian bees were added to the United States endangered species list. These seven bee species are native to Hawaii and are the first bees to be put on the list, which protects animals under the Endangered Species Act.

These two instances only contribute to the bee decline that’s been happening for more than 60 years. Bees’ numbers are half of what they were in the 1940s due to colony collapse disorder. Many factors play into colony collapse, but the biggest contributor is industrial farming. Pesticides, global warming, parasites, malnutrition and more have weakened bees’ immune systems and caused early death.

It’s important to be cognizant of these headlines because bees are a huge contribution to our ecosystem’s sustainability. Not just that, but they are incredibly fascinating. Read these bee facts and find out for yourself. 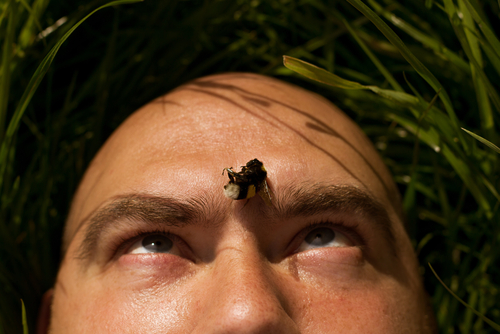 Bees and humans use the same process to recognize faces. Called “configural processing,” we piece together areas on the face – nose, eyes, lips, etc. – and use the completed puzzle to recognize one face from the other. A 2010 issue of The Journal of Experimental Biology published study results, where a group of researchers trained bees to use visual cues to recognize different faces. The bees in the group had a 75 percent success rate.

2. They Teach and Learn From Each Other

Scientists at the Queen Mary Institute of London recently discovered that they can train bees. They set up a line of rope with a reward attached and could teach the bees how to pull the rope to get their reward. Out of the 40 bees in the group, they trained 23 of them. The training created a trickle-down effect, where the bees with the new skills taught their counterparts. A second group of bees was mixed into the trained group and then studied. An incredible 60 percent of the new, untrained group learned how to get their own treats by pulling on the string.

3. Despite What You Think, Swarms Aren’t Dangerous

A bee sting is enough to turn someone away from bees (they do hurt), but bees aren’t the terrifying predators they’re made out to be. A swarm of bees looks threatening, but bees gather in a swarm for their own protection during travel.

4. Their Odorant Receptors Assist in Mating

This probably isn’t that impressive if you have no idea what an odorant receptor is. What they do is transmit signals to the part of the brain that registers smell. These assist the bees in necessary social skills and make it possible for them to recognize individuals and especially so when it comes to mating. These receptors make it possible for male bees to detect a queen bee from nearly 200 feet away.

5. Bees are Necessary For Our Planet’s Survival 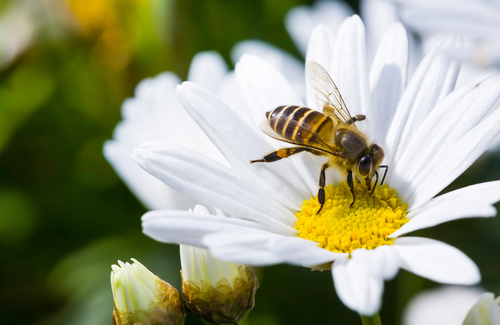 There are so many reasons why bees are important to our planet, but the biggest one is that they pollinate our plants. Not just flowers, but the crops we need for food. Out of the entire world’s nutrition, 90 percent of it is reliant on pollinators. Here’s the crazier fact. Only two percent of bee species is responsible for 80 percent of crop pollination. But crops are just a fraction of pollination’s benefits. Our flora depends on bees’ pollination for its own survival. Without bees to assist in plant reproduction, our ecosystem will collapse.

There are many ways you can help save bees. The easiest thing you can do is leave them bee (We couldn’t resist.) if you see a swarm or nest, do not swat at it or move it. If the nest interferes with day-to-day life, contact a beekeeper to help relocate the nest safely. If a bee is trapped in your house, find a safe way to bring it back outdoors. Seeing as pesticides are a huge contributor to bee decline, choose to shop organic. You can also plant a garden in your yard or a community space that will support bee growth and health. Finally, donating to organizations that are dedicated to saving bees is always a good thing.