Cloud Seeding Can Change the Weather to Cool the Planet But At What Cost? 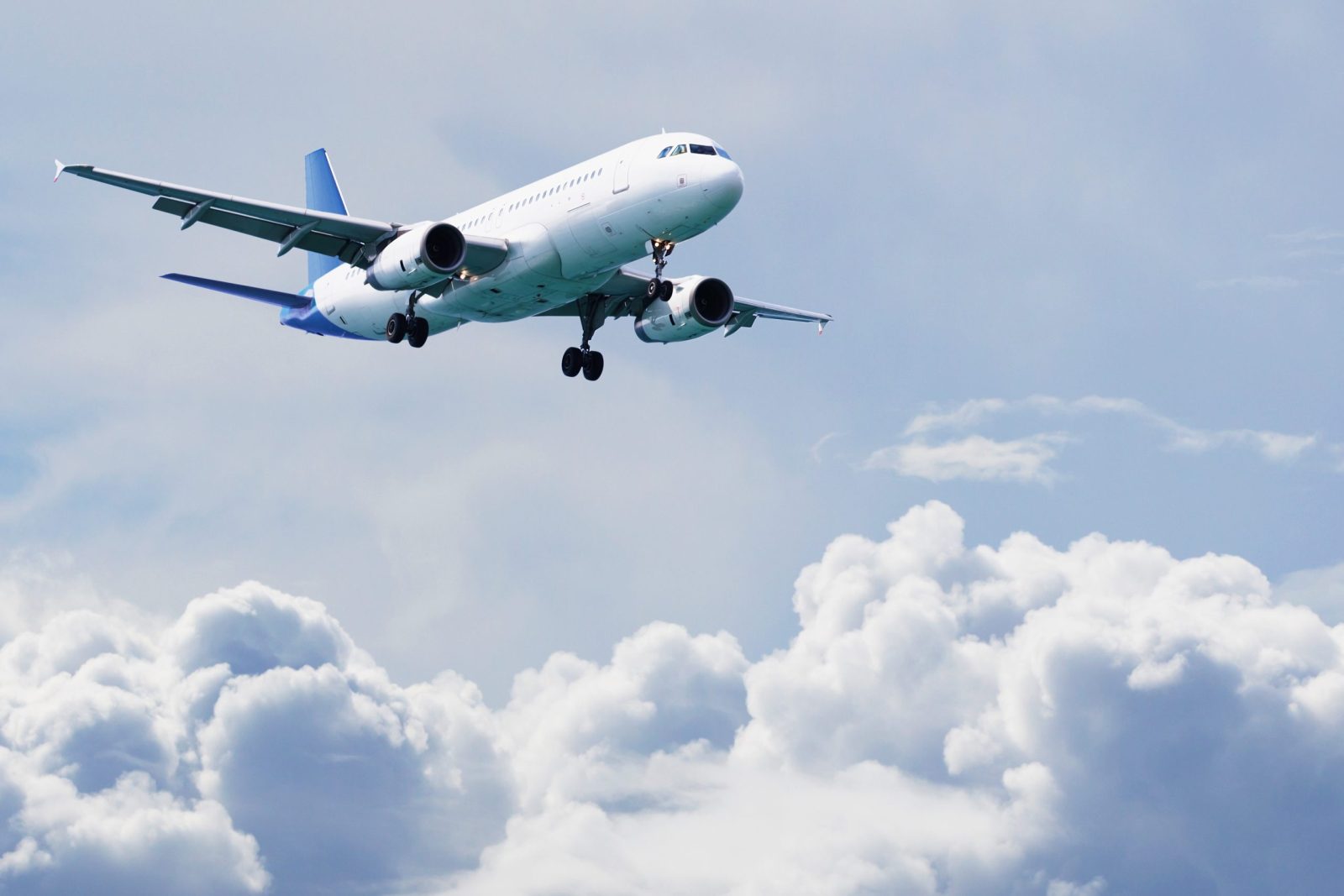 Often when speaking of climate change or things like the drought that affects more than 61 percent of the U.S., many joke about “climate creating machines.” Why can’t we just make it rain or make it snow to solve these droughts or the warming planet?

Creating weather might seem like a thing of the future, but it’s already been happening all over the country since the 1940s. It’s called “cloud seeding,” and countries like China have been doing it for a long time. However, the practice is widely controversial.

CNN interviewed Julie Gondzar, the program manager for Wyoming’s Weather Modification Program, hoping to get some common questions cleared up about what they do. Unsurprisingly, they receive many calls from confused or angry people who tell them they are “playing God” or “stealing moisture from the storm.”

Gondzar told CNN that they consider environmental factors and the cost-effectiveness of what they’re doing. She tried to explain what it is exactly and what they do up in the clouds.

Cloud seeding involves injecting a cloud with silver iodide, which adds tiny particles, gasses, or chemicals like silver iodide, dry ice, or SO2 into clouds or where clouds are forming to encourage snow, ice, or rain precipitation. The changes can increase the amount of heat radiated back into space and cool the planet. These chemicals are not toxic and do no harm to the environment or air, and they use minimal amounts at a time.

Clouds are a collection of water droplets or ice crystals floating in the sky, so they attempt to produce more precipitation in the cloud. “Think about it like water storage, but in the winter on mountaintops,” said Gondzar.

After a 2003 study, Wyoming began to cloud seed, and after a 10-year study proved that it worked, they began to do it in a full official state capacity. Each “season,” they cloud seed as much as they can, and this season Wyoming has already gone on 28 flight missions. They can do this in two different ways, from the sky or on the ground.

“The ground-based generators kind of look like small weather stations, are like 20 feet tall, and they aerosolize into the atmosphere,” Gondzar told CNN. “But you have to wait for the right atmospheric conditions so that the plume goes over the mountain range.”

You’re probably thinking, ‘wow, that’s amazing, but if they have been doing this for so long, why is so much of the United States and the world still in a drought?’ Gondzar explained that seeding does not fix the problem. While studies have proven that the method works, it’s difficult to know exactly how much it’s working or how much more precipitation it is causing.

“The question that they’re trying to answer now is how well does it work? And that’s a difficult question to answer. Because there’s an abstract piece of this. There’s no way to know how much snow a particular system would have produced.”

Cloud seeding may be able to create more precipitation but it can be more harmful to the environment in other ways. We all know how flying contributes to climate change. If we need to consistently be flying planes into the sky to cloud seed, maybe the possibility of more rainfall is not worth the damage it will do.

Keep in mind that clouds are needed to cloud seed, so you can’t just go out into California’s Death Valley and try to make it rain. This method only works with clouds that were already going to produce snow anyway, and there are a lot of criteria that need to be taken into account for it actually to work.

While this method needs more research, it is also important to note that even if it provides more precipitation to certain areas, it may be harming the environment in other ways that they aren’t considering. The aircraft that needs to take off to go into the sky to seed emits planet-warming fossil fuels and completely goes against the goal of reducing fossil fuel emissions in the following years.