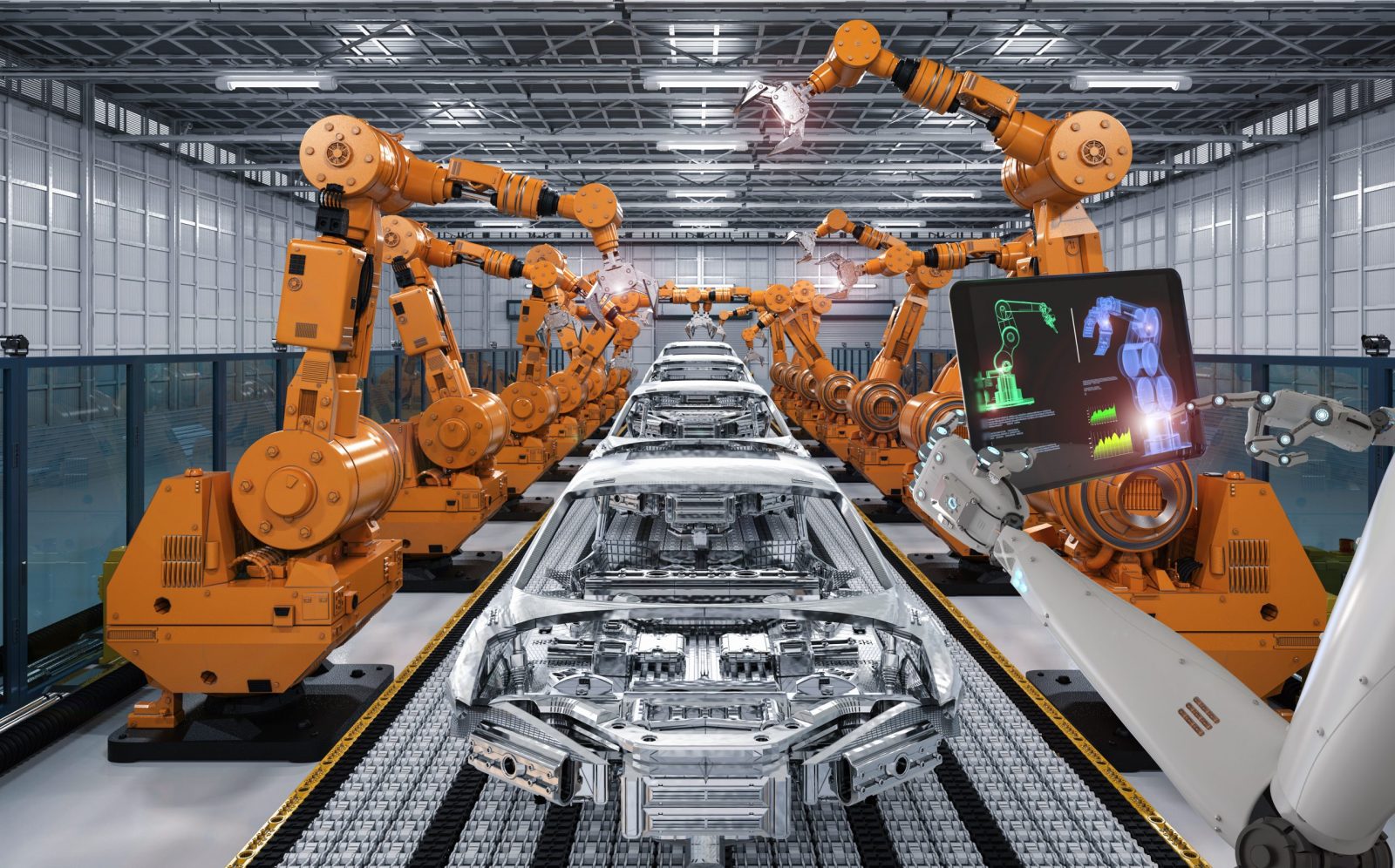 The Securities and Exchange Commission (SEC) is introducing new regulations that will force large companies to report their global greenhouse emissions in a standardized way. From Coca-Cola to Tesla, no one is getting away with confusing emission reports to distract from how much their companies are actually affecting the environment.

The SEC plans to force public companies to disclose greenhouse gas emissions and the climate risks that their businesses face. This is part of the Biden administration’s push for the private sector to face the dangers they are putting onto the already warming planet.

Hundreds of businesses will now be required to measure and report greenhouse gas emissions the exact same way, which will be one of the most significant standardization rules for corporations in more than a decade. The world has been demanding more disclosure from these massive companies about their emissions’ risks to the environment. These standard practices will put the U.S. on a level playing field with other countries that are also beginning to implement mandated emission reporting.

Experts have been warning about climate change and its devastating effects for years. It seems like people are finally starting to take it seriously. California recently became the first state to develop a plan to combat microplastic pollution. Many celebrities are using their platforms to raise awareness about the issue, and companies are switching to sustainable products and using recycled materials!

Climate change has increased the number of natural disasters the world has seen in recent years, such as fires, floods, hurricanes, which according to the Natural Oceanic and Atmospheric Administration, cost the United States $145 billion in 2021.

Currently, every company reports its total emissions differently. For example, according to the Washington Post, Tesla only reports emissions generated in creating the Model 3 car. A recent report said they do this because it helps understand how else the company made emissions.

On the other hand, Coca-Cola counts total emissions from its facilities, suppliers, and customers in making and consuming its product. You can imagine how different these two reports would look, and it will be helpful to have these reports standardized to make plans moving forward to combat the warming planet.

Some businesses have obviously opposed the SEC’s new requirements and don’t want the government to mandate any environmental disclosures. These are the same companies running ads making it seem that their business cares about the environment. They know that this can help fight climate change, and if they genuinely cared, it would be something they should be jumping at.

However, not all businesses are in opposition. Delta Airline and Walmart have both voiced support for these mandated disclosures.

The U.S. will follow in the footsteps of Britain and Japan, which have already proposed climate disclosure mandates that will begin in April. The EU is also working on requiring all large companies to report their emissions by 2024.

The United States is the second-largest emitter of CO2 in the world, and these new rules will hopefully set the tone for even more countries to follow as we attempt to move towards renewable energy.