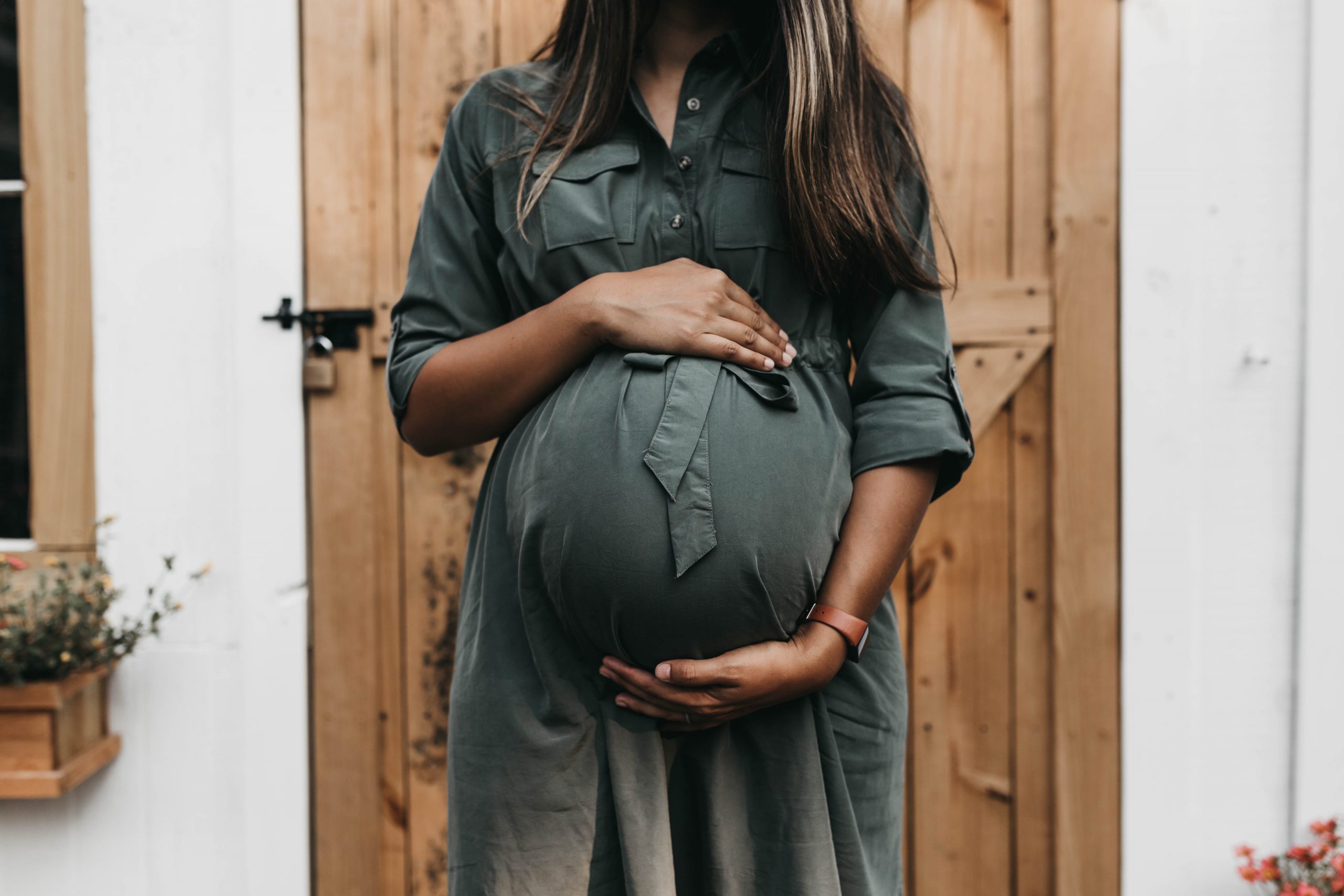 A new article in Nature Climate Change has found that high temperature exposure increases the delivery risk for pregnant women. The heat causes them to have shorter pregnancies, this could cause infant health and development issues.

On days when temperatures are above 90 degrees Fahrenheit-much more common now with the changing climate-birth rates were 5% higher. In addition, those births were often an average of pregnancies that ended 6.1 days earlier on average. Some of those pregnancies were up to two weeks early. This could mean that one out of every 100 births by 2100 will be affected.

Lead author Alan Bareca said of the study in a UCLA press release, “That’s enough to take somebody from what’s considered to be a pretty healthy pregnancy into a ‘we are somewhat worried’ pregnancy.”

Researchers aren’t sure why the heat causes the early deliveries, but they know it’s not good for the babies. It could be related to oxytocin, a hormone that’s part of labor and delivery, and that higher levels in the body are due to heat. Or heat causes additional stress on the mother.

A ob-gyn, Dr. Mitchell Kramer, not involved in the study told Health Day of the findings,” More study needs to be done, but certainly we must help protect pregnant women from extremes of heat as well as work on the causes of climate change.”