China and US Agree to Combine Climate Change Efforts 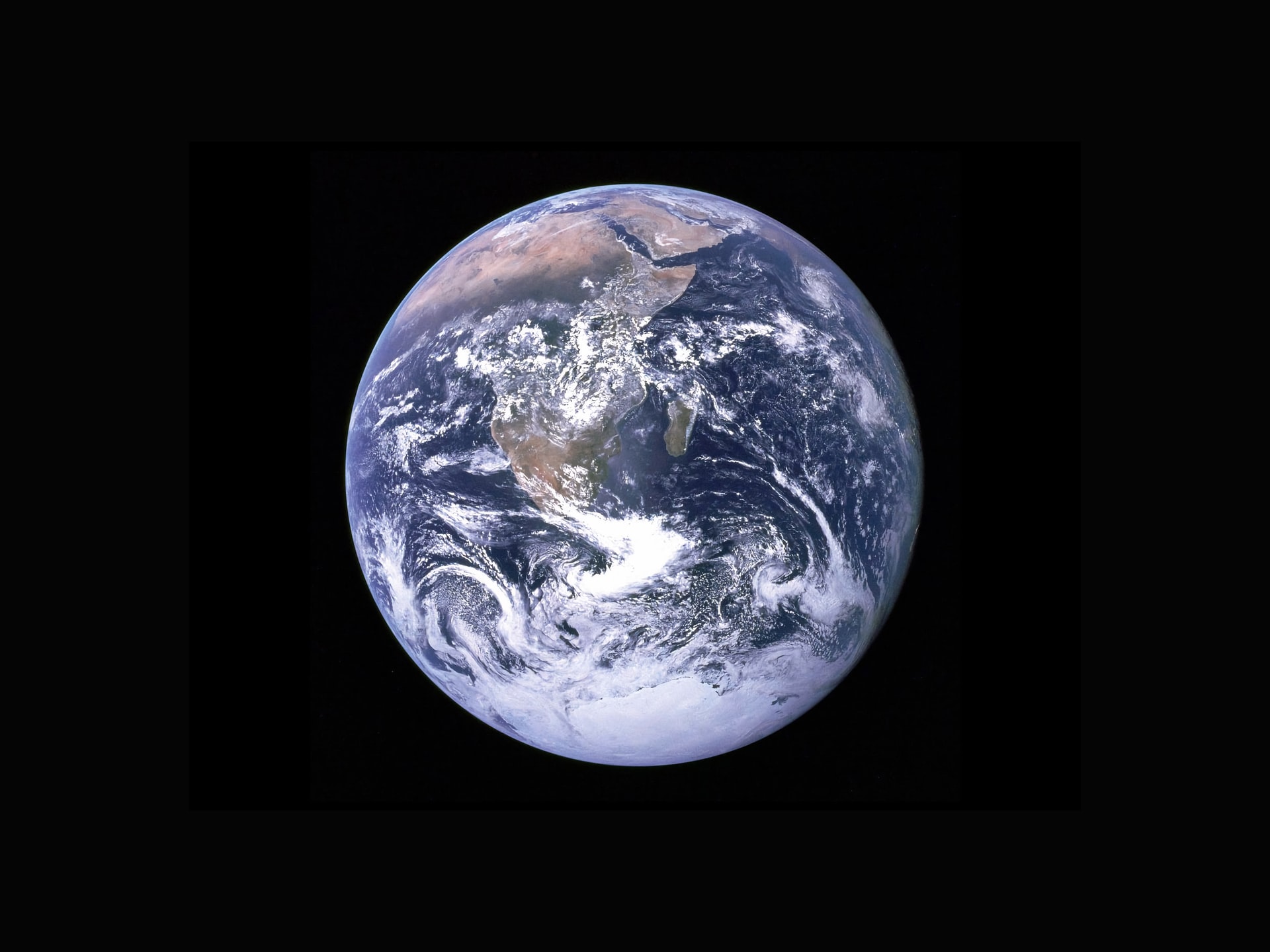 China and the US have both pledged to work together to take action against climate change and cooperate in their goals.

Xie Zhenhua told reporters that the two biggest polluters would be their focus based on the 2015 Paris Agreement on climate change.

Zhenhua said, “Both sides recognize that there is a gap between the current effort and the Paris agreement. So we will jointly strengthen climate action and cooperation with respect to our respective national situations.”

This surprising announcement came as governors around the world were discussing how to build on the Paris Agreement to reduce greenhouse gas emissions in the hopes of fighting climate change and global warming.

The discussion also brought into question the financial needs of poorer countries that are most affected by climate change, as well as just how responsible richer, more polluting countries should be.

Though these big issues remain mostly unresolved, it is clear that everyone is very much aware of how urgent the situation is. Hopefully, this will lead to our leaders taking immediate significant actions to fight climate change.