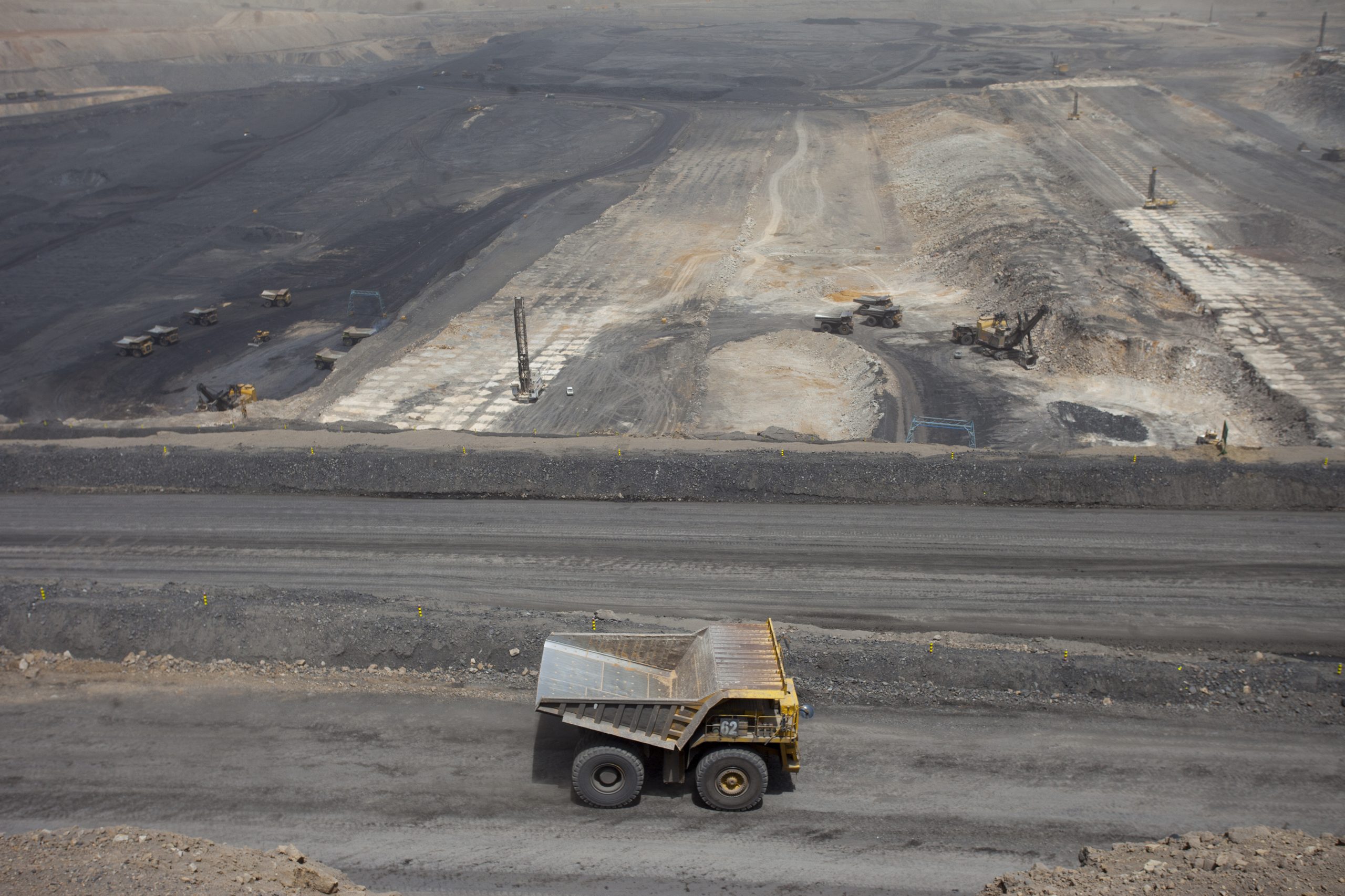 A new report from the Rhodium Group found that China’s annual emissions were higher than all developed nations combined in 2019. China contributed 27% of the global total for all greenhouse gas emissions during that period. The United States contributed 11%.

China’s emissions contribution has been increasing fast. The total gigtaons emitted by all countries were 11% higher than the previous decade. “China alone contributed over 27% of total global emissions, far exceeding the US — the second highest emitter — which contributed 11% of the global total,” the report said. “For the first time, India edged out the EU-27 for third place, coming in at 6.6% of global emissions.”

China’s 2019 per capita emissions reached 10.1 tons, nearly tripling over the past two decades. This comes in just below avg levels across the OECD bloc (10.5 tons), but still significantly lower than the US, which has the highest per capita emissions at 17.6 tons 3/5 pic.twitter.com/eUa14ZfiRT

Reinhard Steurer, a climate scientist and associate professor at the University of Natural Resources and Life Sciences in Vienna, told CNN that the United States shouldn’t celebrate its relative lower emissions too much. “A lot of the stuff we [in the West] consume is produced in China and the emissions are counted into the Chinese carbon emissions record,” he told CNN. “If you take into account those consumption-based emissions, our record isn’t that good… We should never really blame China as the worst emitter on earth, because quite a lot of their emissions go into our consumption.”