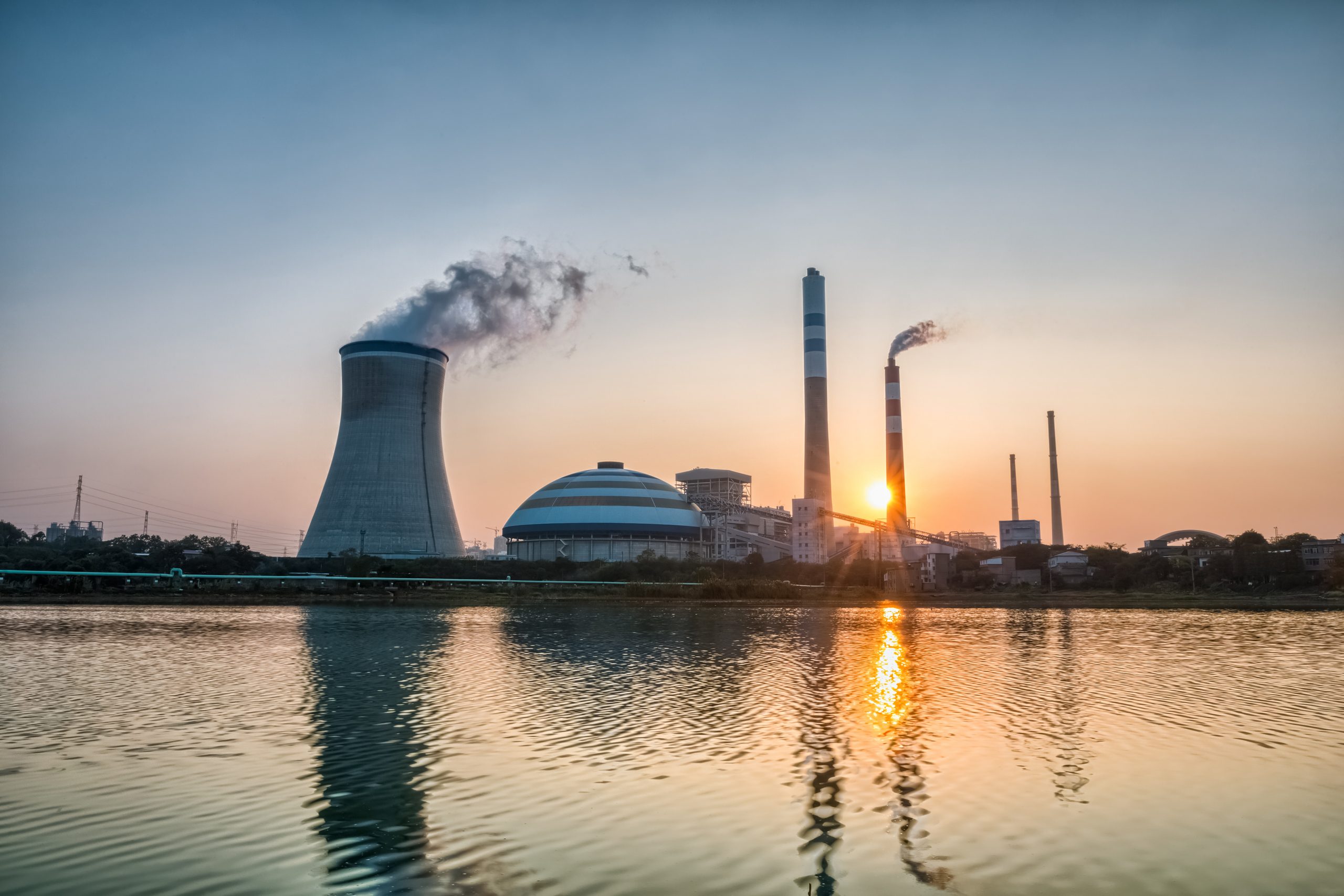 After visiting China to discuss climate change, in the first visit by a Biden administration official, John Kerry’s office released a statement of joint efforts between the United States and China.

The United States and China are the two largest carbon polluters, according to the AP. Kerry and his Chinese counterpart Xie Zhenhua met for two days of talks in Shanghai. China and the United States are “are committed to cooperating with each other and with other countries to tackle the climate crisis, which must be addressed with the seriousness and urgency that it demands,” the statement about the visit shared.

Su Wei, a member of the Chinese negotiation team, told state broadcaster CCTV that a major accomplishment of the talks was “restarting the dialogue and cooperation between China and the United States on climate change issues.”

“Moving forward, the United States and China are firmly committed to working together and with other Parties to strengthen implementation of the Paris Agreement. The two sides recall the Agreement’s aim in accordance with Article 2 to hold the global average temperature increase to well below 2 degrees C and to pursue efforts to limit it to 1.5 degrees C,” the statement read.

Li Shuo, senior climate adviser for the environmental group Greenpeace was quoted in Reuters sharing a statement on the talks, “The statement in my view is as positive as the politics would allow: It sends a very unequivocal message that on this particular issue (China and the United States) will cooperate. Before the meetings in Shanghai this was not a message that we could assume.”

The United States will host a climate Leaders Summit on April 22 and 23. 40 world leaders are invited to attend. The Biden administration is expected to announce a new pledge to reduce greenhouse gas emissions in another bid to foreign allies.