What Will Happen to the Penguin Population as Climate Change Worsens? 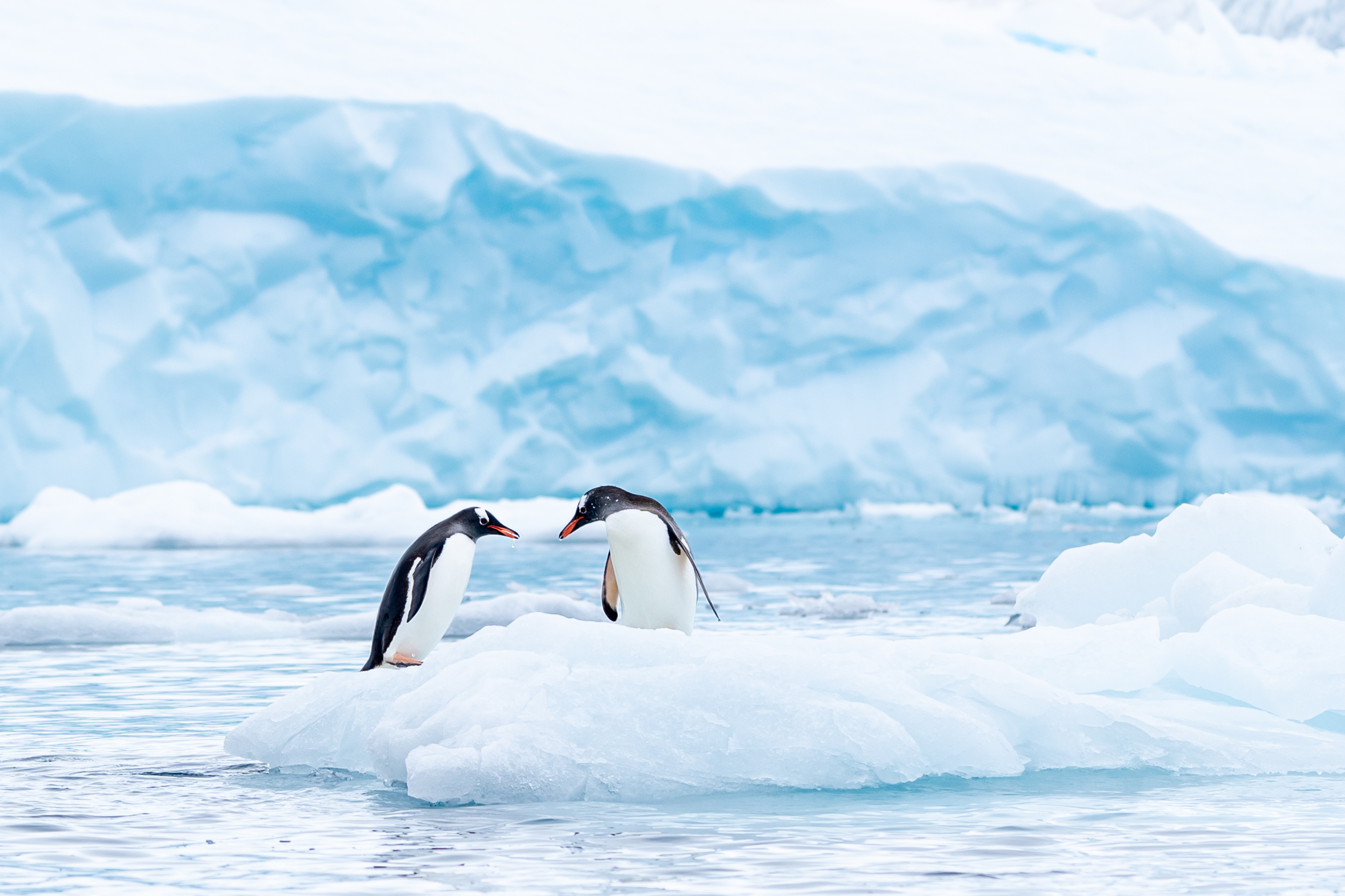 The effects of climate change are seemingly infinite. It feels like every day brings news of another dwindling population or wiped out plant species. When times get tough, watching videos of dawdling penguins can make the earth seem a little kinder. Unfortunately, penguins are not immune to climate change, and their population numbers and food supplies are being threatened by human-caused environmental changes.

What’s happening to the penguins? What’s predicted to happen if changes aren’t made? And more importantly, what can we do to help the cutest cold birds on earth?

King penguins used to have the world’s second-largest penguin population. However, that changed very quickly in a matter of decades. In the 1980s, there were an estimated 500,000 breeding pairs. By 2010, that number had gone down to tens of thousands. The chinstrap penguins also have a very large population. Their numbers dropped by 53 percent from 1979 to 2010. To make matters worse, in the last 30 years, the adélie penguin population has shrunk by 50 percent. There are several contributing factors to these significant population drops. Different types of penguins require more surrounding ice to thrive, and penguins with less varied diets are struggling to adapt to changes in the food chain.

You can’t talk about penguins without talking about krill. They are usually only two inches long, but incredibly important for several Antarctic animals. Krill populations, like penguin colonies, are dwindling. Climate change and large-scale krill fishing are shrinking krill populations. At the same time, whale populations are recovering after being hunted tirelessly. This has increased competition for the tiny crustaceans.

Krill requires sea ice to thrive. As more Antarctic ice melts, the fight to survive for many creatures, including several penguin species, will intensify.

Chinstrap penguins exclusively eat krill. The Gentoo penguin, on the other hand, can survive on several types of fish, giving them a higher chance of survival as krill populations diminish.

How We Can Help

We know what’s happening, and what might happen in the future. So what can we do to mitigate penguin-related climate change? To start, officials can strive to meet the Paris Agreement climate goals. Communities can protect penguins by reducing their carbon emissions, avoiding consuming seafood, ensuring vehicles and homes aren’t leaking oil into the environment, and supporting conservation work.