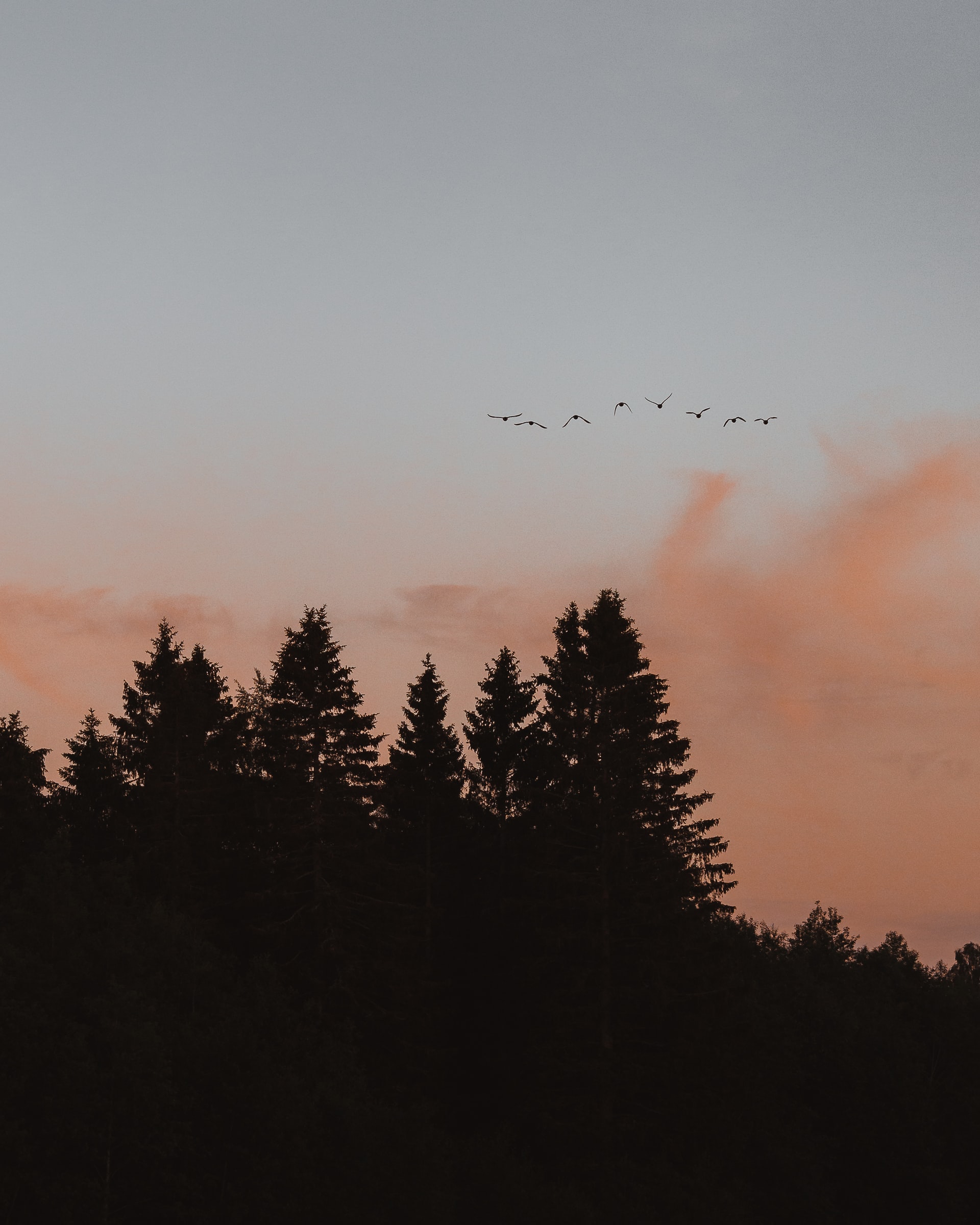 As of right now, 23 animal species are going to be declared extinct and removed from the endangered species list.

This finding comes as a big blow to conservationists. Sadly, many were added to the endangered species list too late to be repopulated and thus, were not able to be saved.

The US Fish and Wildlife Service said, “For the species proposed for delisting today, the protections of the (Endangered Species Act) came too late, with most either extinct, functionally extinct, or in steep decline at the timing of listing.”

The story is the same for most of these 23 animal species: their habitats were irreparably damaged by humans and could no longer sustain them. This is sad proof of just how destructive humans can be for the animal kingdom, and how we must act now to protect the habitats of animal species.

The wildlife agency said, “The circumstances of each also underscore how human activity can drive species decline and extinction, by contributing to habitat loss, overuse, and the introduction of invasive species and disease. The growing impacts of climate change are anticipated to further exacerbate these threats and their interactions.”

We can only hope that this is a wake-up call to better monitor and protect endangered species before it is too late. We need to protect species that are not yet endangered, as they could easily end up like one of these 23 species one day.