Is Your Omega 3 Supplement Killing Seals, Penguins, and Other Arctic Animals? 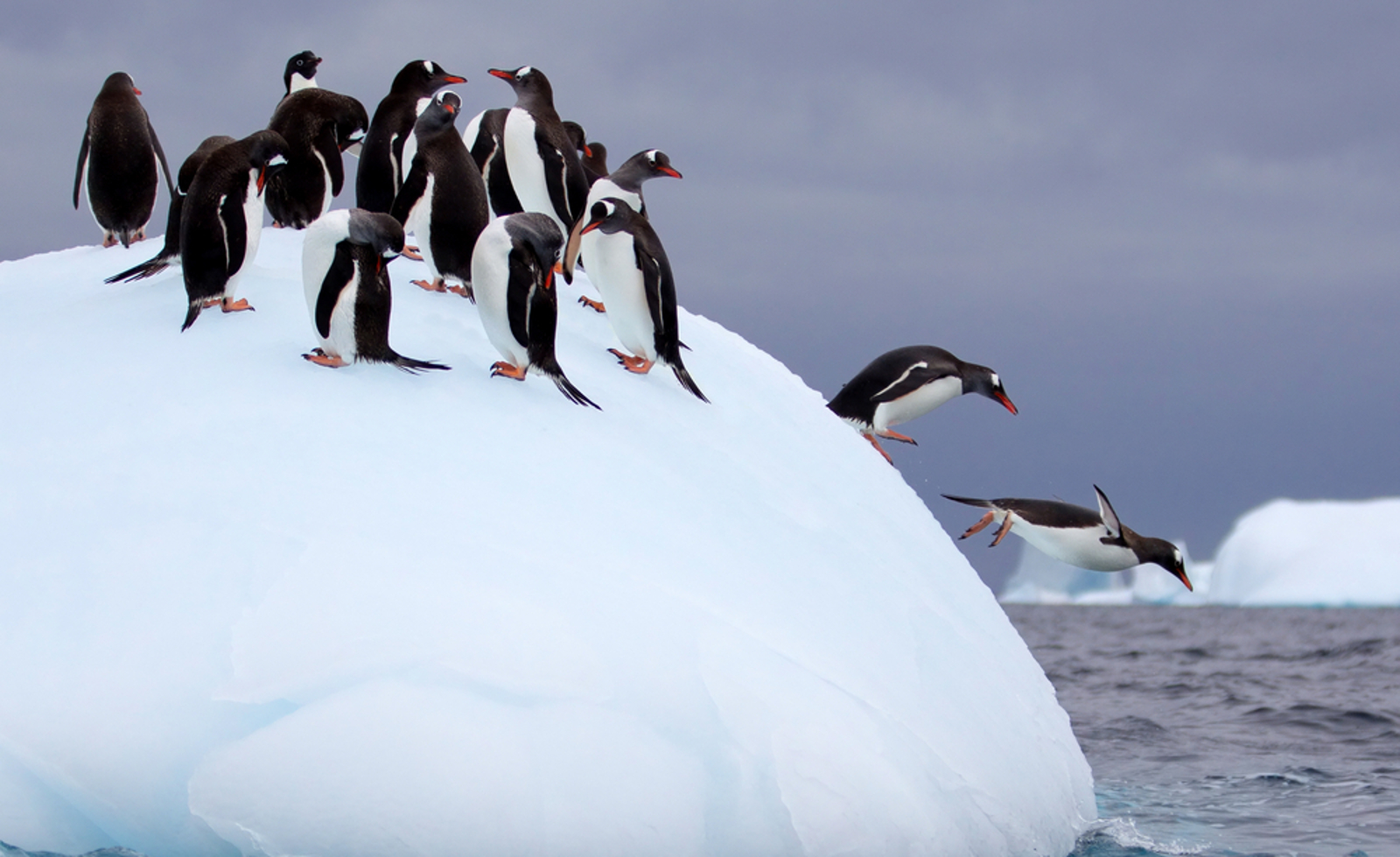 Omega Oil Supplements are some of the most popular today found on the shelves of health food stores. Full of omega three and omega six, these oils are no longer looked at as fats to avoid, as we have realized oils have a pivotal role in health is in regulating inflammatory responses and cell membrane function. We now know we need these good oils in our diets to be healthy!

While there are plant-based sources, much of the supplementation you will find on the shelves is in the form of fish oil, with one million tons being produced every year from fish such as cod, sardine and more recently the new favorite of the health industry is krill oil.

Demand for Krill Oil and the Oceans

Over the last five years, the annual krill catch has jumped from just more than 100,000 tons to several million tons per year because with new technologies they can literally vacuum them up from the Antarctic Ocean at unprecedented rates.

Krill is a tiny crustacean, like a shrimp, and it forms part of the plankton level in our oceans. It can be hard to get emotionally moved to save such an “unlovable” species — but its survival is imperative to the survival of the entire ecosystem of the Southern Ocean. As a keystone species at the bottom of the food chain, huge numbers of other Antarctic species — whether they eat krill or not — are directly or indirectly affected by how abundant krill are. 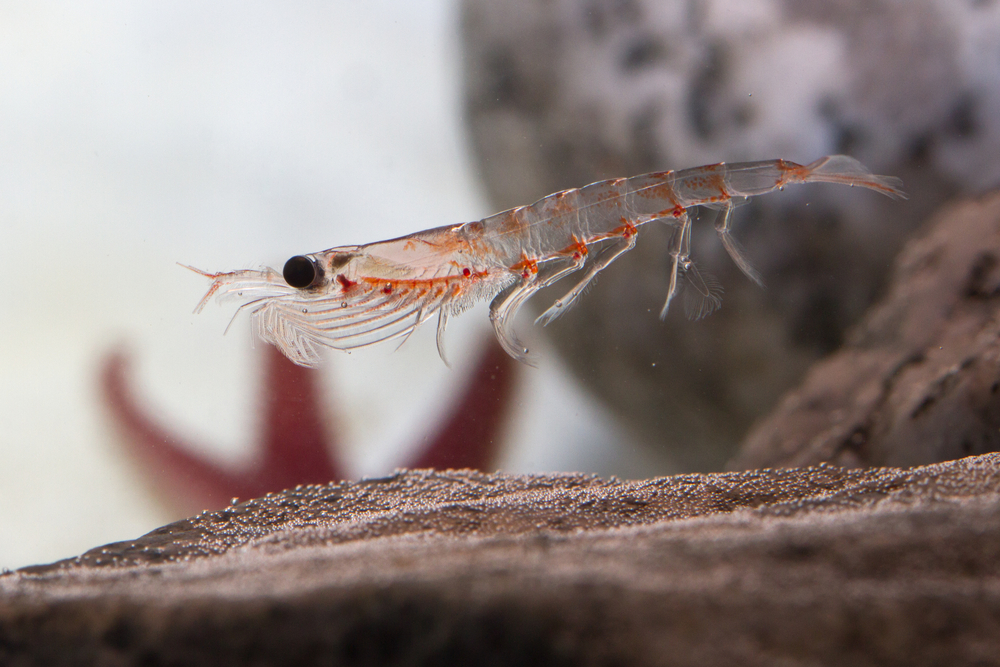 The Southern Ocean mammals and seabirds that many more people can connect with and do want to protect, who are directly relying on krill for food include whales, seals, albatross, and penguins. If we overfish krill, we put them at risk too. It is a very serious question you need to ask yourself next time you are popping your krill oil supplement; is it worth risking the seals for? Is it worth risking the penguins and whales for? 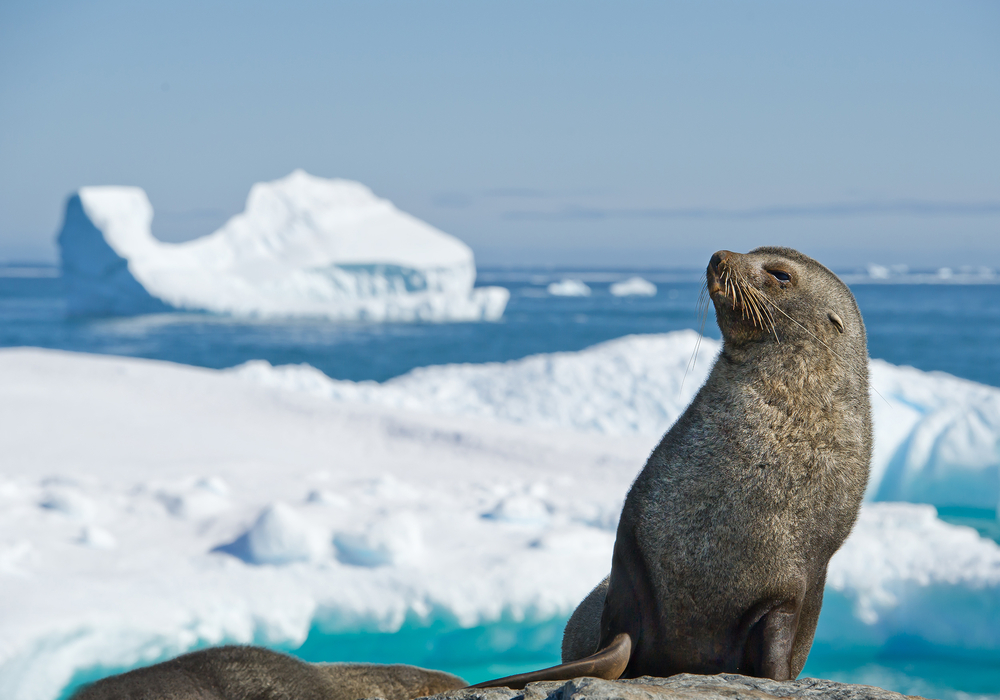 Even though many health companies do attempt to make sure they obtain the krill in from “sustainable” companies, the existing data on krill abundance, reproduction, and population variables are limited as it is a relatively new industry. And, unfortunately, when we look at other fisheries that do have historical data to work with, the consistent trend is still overfishing to the point of near or total collapse of fishing stocks.

These Antarctic animals are already vulnerable to climate change as polar regions are suffering first and the fastest with temperatures rising 2.5 degrees Celsius in the last 50 years and sea ice cover rapidly dwindling around the Antarctic Peninsula. Adding extra pressure by fishing out ginormous amounts of the very basis of the food web is a seriously crazy move.

Greenpeace and Sea Shepherd are vocally against the krill oil trade, both calling for an extension of the reserve status given to the land into the Antarctic waters in order to protect this vulnerable ecosystem. Currently, fishing in Antarctic waters is regulated by The Commission for the Conservation of Antarctic Marine Living Resources (CCAMLR). The 25 members of CCAMLR include the key krill-fishing countries. A number of member countries have been attempting to establish Marine Protected Areas in the Southern Ocean but decisions have consistently been vetoed by members with significant fishing operations. In 2014, Russia and China vetoed the fourth attempt to protect the Antarctic waters from fisheries. This self-regulation isn’t working.

In 2010, California banned fishing for krill in state waters and Whole Foods Market withdrew krill products from its shelves, citing a decline in predatory sea animals — whales, penguins, and seals — in its decision. If you too care about the marine life in the Southern Ocean, don’t buy krill oil products and urge your local health food stores to remove them from the shelves. There are many alternatives to krill oil and other fish oil products, such as oils from algae, buckthorn, and flaxseeds that will give you the health benefits without the cost to the environment. If you can live healthy and cruelty-free, why wouldn’t you?

To learn more about how you can use your food choices to benefit marine animals, check out One Green Planet’s #EatForThePlanet campaign.