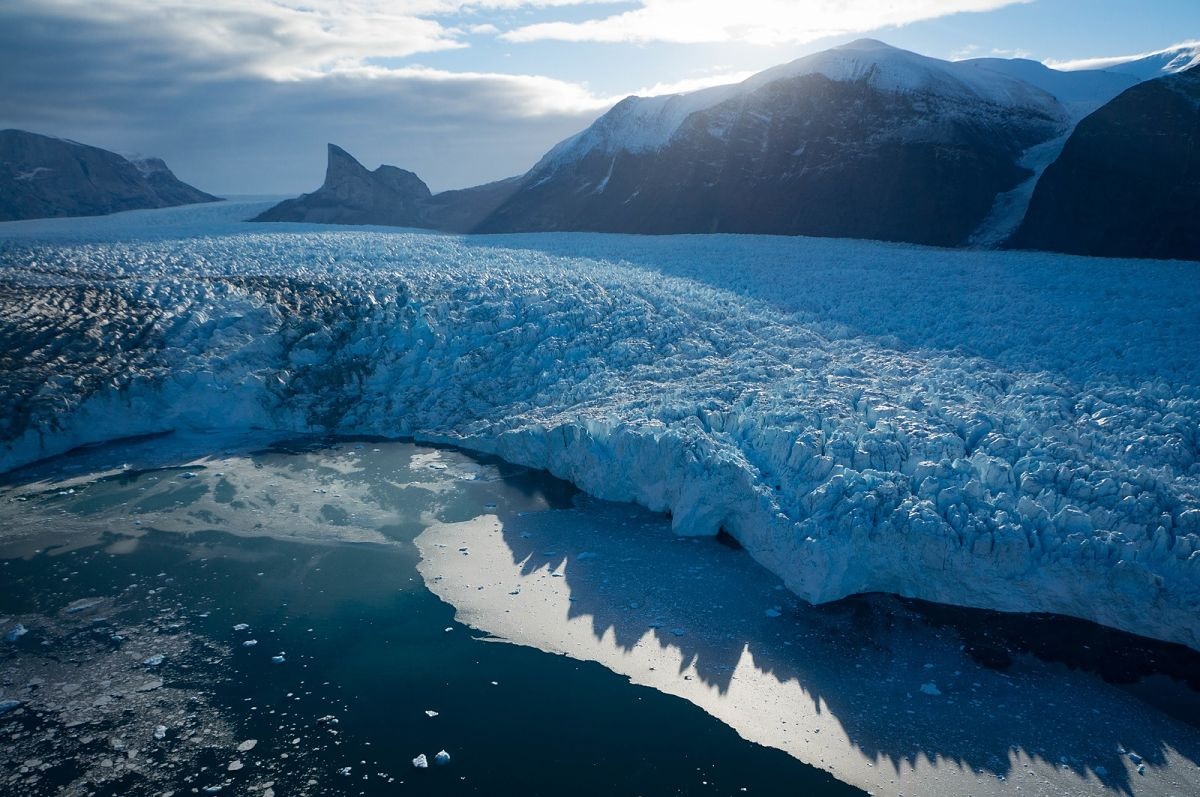 Scientists have been trying to raise the alarm over climate change for decades. The immense body of work they’ve produced on the subject was apparent in the Intergovernmental Panel on Climate Change’s (IPCC) latest report. It was based on the findings in over 14,000 peer-reviewed studies and asserted that it is “unequivocal” that current global warming is a man-made phenomenon.

In an attempt to “tell it like it is”, thousands of scientists declared that “planet Earth is facing a climate emergency” in 2019. They drew up a set of vital signs that “impact or reflect the planet’s health” and detailed their trajectories to support that declaration. Some scientists recently revisited these indicators in a further paper that assesses changes between 2019 and now.

Going in the wrong direction

In an article in the Conversation, the authors of the new paper explained that there’s been “lots of positive talk and commitments from some governments” since 2019. They also noted that there’s been progress in terms of fossil fuel divestment and reductions in subsidies for that industry. But they said the vital signs “are mostly not trending in the right direction”.

They highlighted, for example, that CO2 levels, along with those of two other greenhouse gases – methane and nitrous oxide – reached record-breaking concentrations in 2020 and 2021. The concentrations of these gases in the atmosphere fuel global warming. As the paper’s authors noted, CO2 reached the “highest monthly global average concentration ever recorded” in April. That record didn’t last long though. Average monthly global CO2 concentrations were even higher in May.

The authors also pointed out that ruminant animals, such as cows and sheep, now number around four billion. This is problematic for the environment because “these animals are responsible for impacting biodiversity, releasing huge amounts of methane emissions, and land continues to be cleared to make room for them”, the authors said.

Some companies within the animal agriculture industry have tried to position themselves as climate-friendly in the face of a growing awareness of the industry’s impact on the planet. Indeed, a recent DeSmog investigation found that the meat industry has “developed a multi-pronged PR strategy” aimed at painting its activities in a positive environmental light.

The study further showed that ice is disappearing, and fast. It states that “Glaciers are melting much faster than previously believed; they are losing 31% more snow and ice per year than they did just 15 years ago”. CNN, for example, reported that on a single day in late July enough Greenland ice melted to cover the whole of Florida in water two inches deep. The loss of ice in some regions, like Greenland and Antarctica, can lead to sea-level rise. Ice also reflects sunlight. So when the ice disappears, we lose a key planetary aid in keeping global temperatures down.

Deforestation has continued apace in the Brazilian Amazon over the last couple of years, the paper also noted. The annual rate of forest loss there reached 1.11m hectares in 2020, which was a 12-year high. Deforestation is an important issue in connection to climate change. Forests absorb CO2 and increase cloud cover. So, as with ice, when humans destroy forests, they squander a central ally in the fight against rising temperatures.

Indeed, as NOAA Research reported, a study released in July linked deforestation in eastern and southeastern Brazil to lower rainfall and higher temperatures in the dry season. These factors combined are turning “what was once a forest that absorbed carbon dioxide into a source of planet-warming carbon dioxide emissions”, NOAA Research said.

Meanwhile, around 80% of land-based biodiversity is found in forests. So they are also essential in arresting the extinction crisis.

One of the vital signs highlighted in the study is Gross Domestic Product (GDP), which is the measure of a country’s economy. Although the Coronavirus (Covid-19) pandemic caused global GDP to drop some, the study notes that “it is now projected to be at an all-time high”.

In short, global GDP has generally been increasing as numerous aspects of the Earth system descend into catastrophic disarray. These differing trajectories are interconnected too. Global GDP is growing because that’s what the predominant economic system – capitalism – demands: constant and neverending growth. This perpetual expansion is achieved by treating the Earth like a free inexhaustible resource and overexploiting it, as well as over-polluting it. The climate and biodiversity crises are a consequence of that.

As such, the study’s authors argue that governments and citizens must “move away from unsustainable ideas of ever-increasing economic and resource consumption” to tackle these environmental emergencies. They also call for the protection of the Earth’s ecosystems, a reduction in meat consumption and “a phase-out and eventual ban of fossil fuels”, among other things.

The time is now

Overall, the planetary vital signs identified by these scientists are not stand-alone issues, but interconnected ones. In a number of cases, these interrelated issues risk reaching precipices from which there may be no return. Scientists refer to such irreversible changes as “tipping points”. In their article in the Conservation, the paper’s authors warn that there is “growing evidence we’re getting close to or have already gone beyond tipping points associated with important parts of the Earth system”.

Meaningful action is urgently needed. In fact, such action was needed yesterday, not tomorrow. It’s past time for politicians to get serious about moving these planetary vital signs in the right direction.

Sign this petition to demand that all major oil and gas companies switch to the production of sustainable, green energy now.