Blue Whales Return to South Georgia from Antarctica after 100 Years 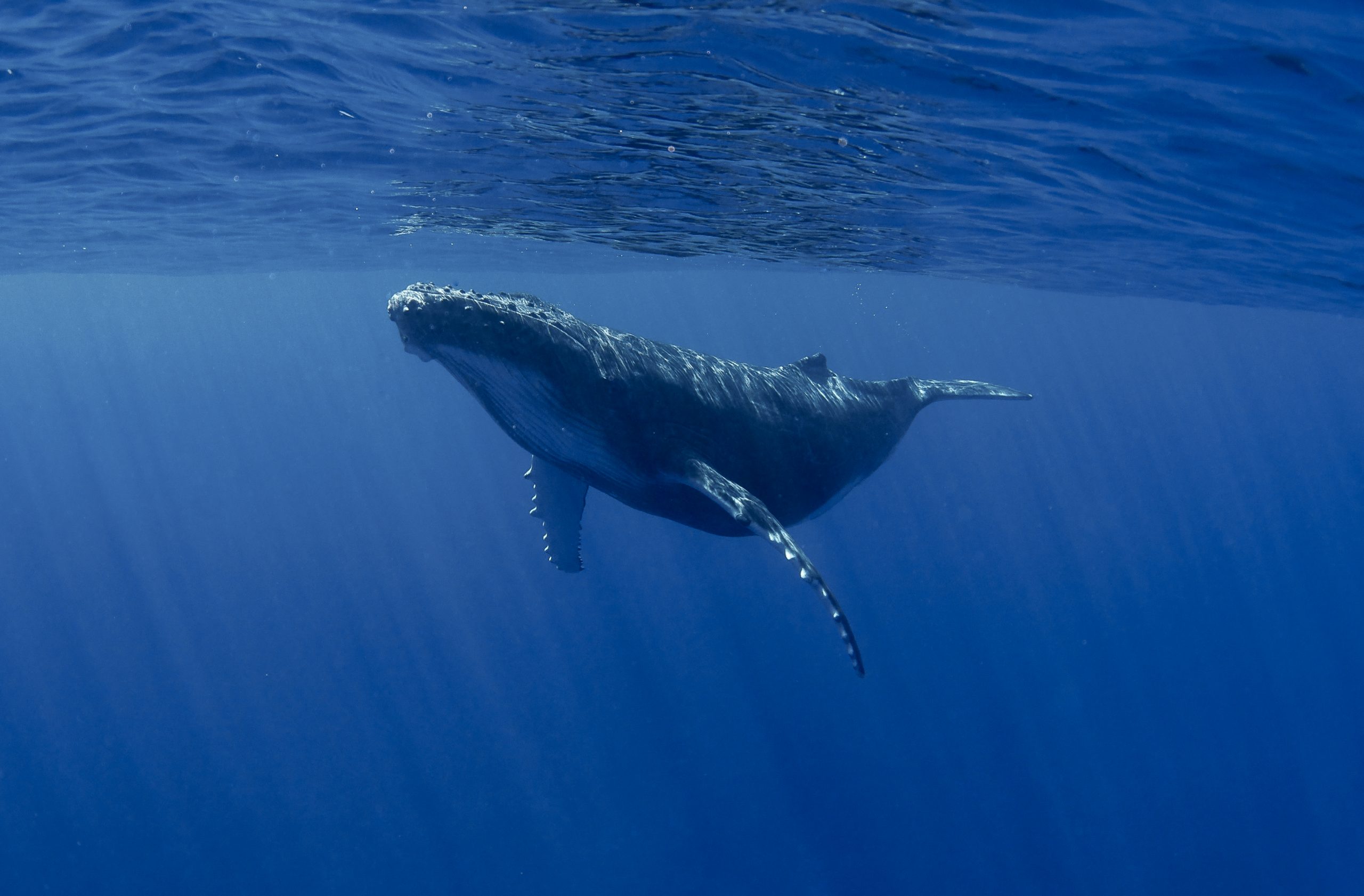 Endangered blue whales, the largest animal in history, have returned to waters of South Georgia, close to Antarctica after 100 years of near extinction. Scientists have recorded dozens of whales in the area after only a single whale had been viewed between 1998 and 2018.

“We’ve had indications in previous years that there might be more blue whales starting to come back to South Georgia,” marine mammal ecologist Susannah Calderan told Live Science. “But we were very favorably surprised by quite how many we did see this year.”

Because these whales were heavily hunted and exploited before whaling was banned, the whales virtually disappeared from the waters. Experts like Calderan believe that the whales may have “rediscovered South Georgia’s abundance of krill” after the “cultural memory” of this was lost due to hunting.

Scientists found 38 sightings of whales on the surface over a few weeks and counted  56 individual whales during research in January and February this year. Scientists could also detect whale sounds on sonobuoys they had placed in the water.

South Georgia was previously the center of whaling operations in the 20th century. Scientists were concerned that species of blue whales wouldn’t be seen again in those numbers in the area.