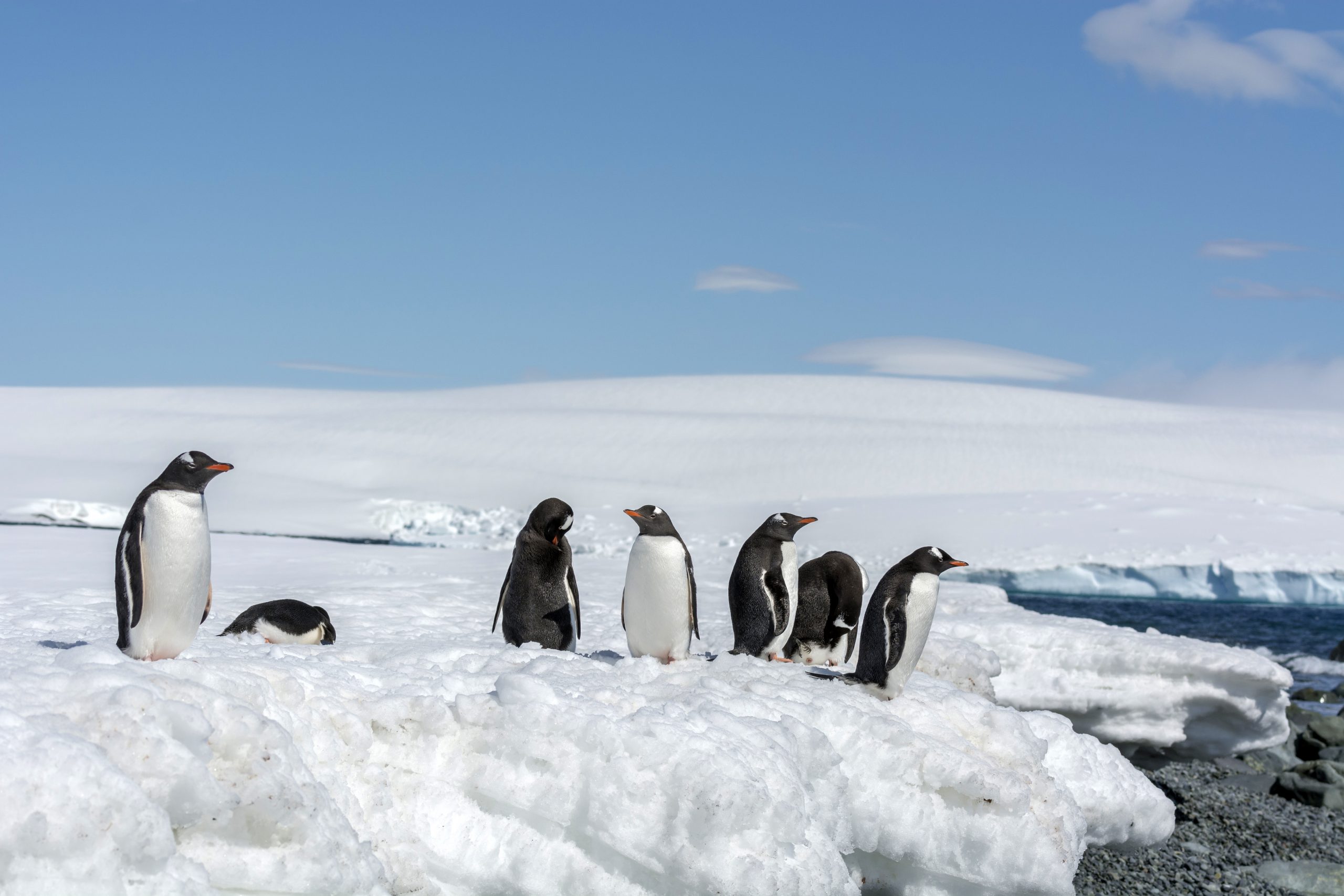 The world’s largest iceberg is headed for Antarctica. Scientists say there’s a possibility the iceberg could anchor itself offshore of the South Atlantic island. This spot is home to thousands of seals and penguins, which would see their food gathering disrupted should the island get the iceberg.

If it stays on course, the iceberg would collide in 20-30 days. The iceberg, which is several times the size of London, broke off from the Larsen Ice Shelf. Due to global warming, the iceberg detached in an area that’s the fastest-warming spot within Antarctica.

“Ecosystems can and will bounce back of course, but there’s a danger here that if this iceberg gets stuck, it could be there for 10 years,” Prof Geraint Tarling from the British Antarctic Survey (BAS) told BBC News, “And that would make a very big difference, not just to the ecosystem of South Georgia but its economy as well.”

❄️🔴Iceberg #A68 is making its way towards South Georgia. If it grounds, it could threaten local penguins and seals.

These #Sentinel3 images 🛰️🇪🇺from 02 November show the iceberg close to the island.

Tarling explained the impact the iceberg would have on animal populations in the area, “A close-in iceberg has massive implications for where land-based predators might be able to forage. When you’re talking about penguins and seals during the period that’s really crucial to them – during pup- and chick-rearing – the actual distance they have to travel to find food (fish and krill) really matters. If they have to do a big detour, it means they’re not going to get back to their young in time to prevent them starving to death in the interim.”

Learn more about climate change harming marine life, including acidification harming Dungeness crabs, chinstrap penguins in Antarctica,  the mystery of dead birds across Alaska, turtles in Cape Cod Bay, lobsters off the coast of New England and whales in the Gulf of Maine.

Read more about Antarctica in One Green Planet, check out these articles: