Less than 400 Whales Remain in the North Atlantic 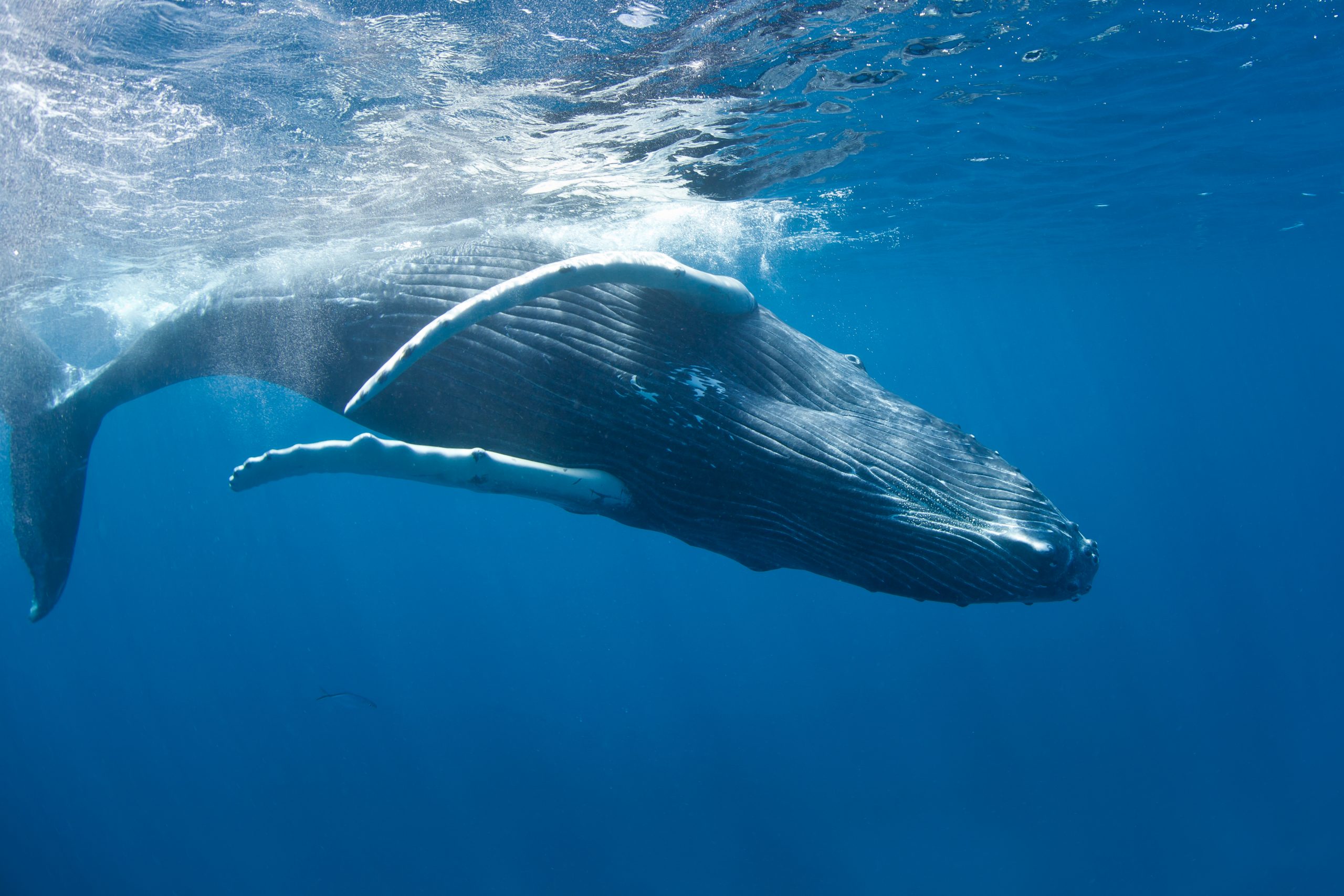 New data from the North Atlantic Right Whale Consortium has found that humans are killing the endangered North Atlantic right whale quicker than previously thought. Only 356 whales remain, down from 409 tagged whales from the previous year.

Philip Hamilton, a research scientist at the Anderson Cabot Center for Ocean Life at the New England Aquarium in Boston, told CBC, “Gut wrenching. Feeling like the floor is falling out from underneath you. To us it’s a lot more than just a number. These are individuals that we’ve known, for me, for my entire professional life.” Hamilton estimates there are 70 breeding females in the current population, which highlights the need for action and the severity of the situation.

The Canadian government has taken steps including limiting the speed of ships and closing commercial areas where the whales are spotted to help protect them. Entanglement in fishing equipment is the leading cause of death for whales. Hamilton says a move to rope-less fishing would help the whales tremendously.

Experts are also concerned about the impact of climate change on whales. Shifting breeding locations and food sources, warmer water, and other environmental changes also present a burden to the animals.

Jane Davenport, senior attorney at Defenders of Wildlife said in a statement, “To compound the species’ desperate situation, over the last four years, human activities have killed far more whales than we’d known. The clock is running out rapidly if we are to prevent the right whale’s extinction.”