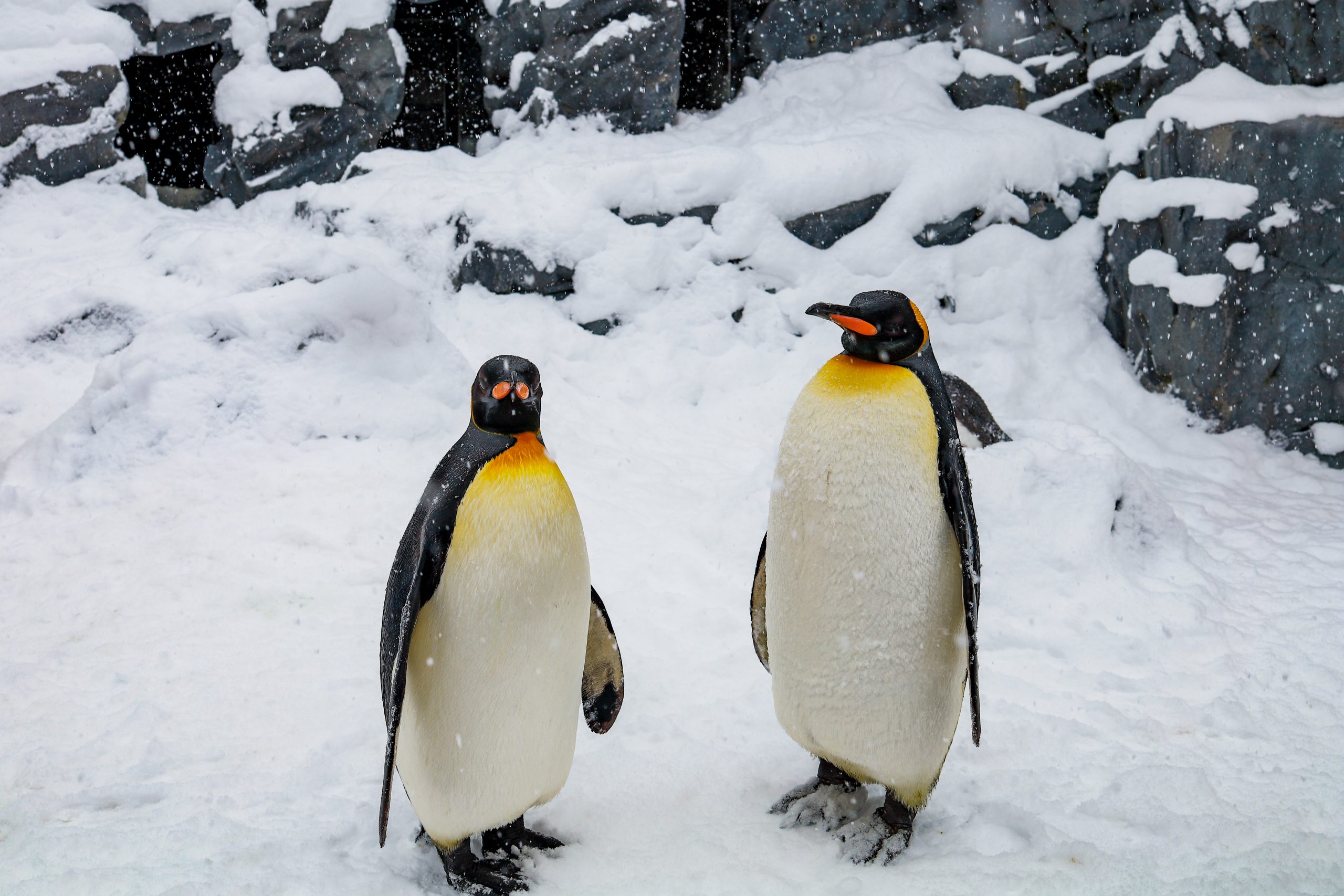 Good news for the species, as this boosts the population of the penguins by 20%. New satellites make tracking the penguins easier as they can pick up smaller colonies.

Scientists are optimistic about the discovery. The [new colonies] are an exciting discovery,” Peter Fretwell, at the British Antarctic Survey (BAS), who led the research, told the Guardian. “Whilst this is good news, the colonies are small and so only take the overall population count up to just over half a million penguins.”

Philip Trathan, also at BAS, told the outlet, “The new breeding sites are all in locations where recent model projections suggest emperor penguins will decline. These birds are therefore probably the canaries in the coalmine – we need to watch these sites carefully as climate change will affect this region.”Since emperor penguins breed on sea ice, they are vulnerable to climate change. They are the only penguin species to do so.

Sign this petition to Ban Single-Use Plastic; Microplastics Have Now Been Found in Antarctica!

Read more about penguins and Antarctica in One Green Planet, check out these articles: