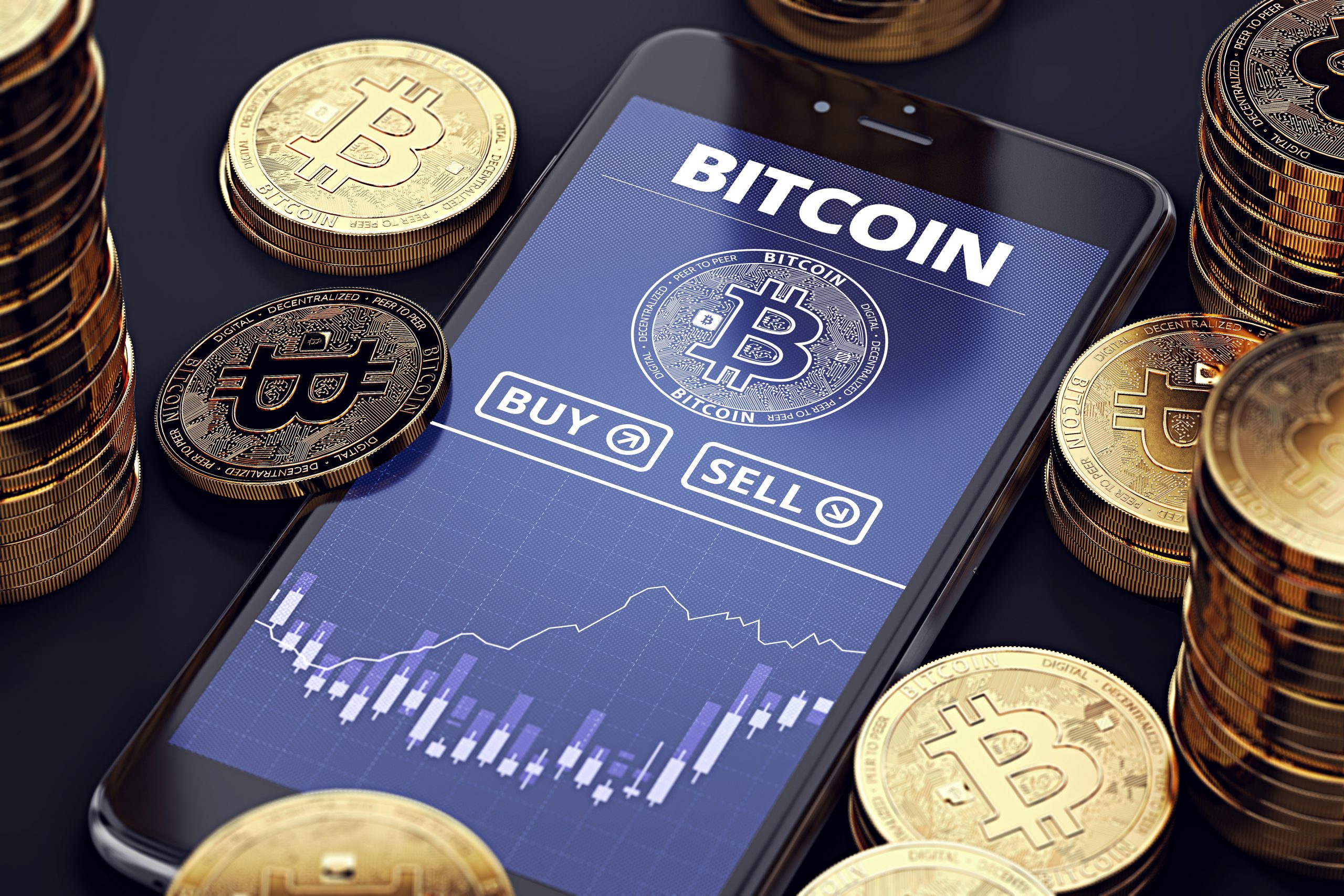 In an interview with the New York Times, Bill Gates adds his voice to critics of bitcoin’s environmental impact. The author, Microsoft co-founder, philanthropist, and billionaire shared his thoughts.

As the price of Bitcoin climbs and its popularity increases, critics have drawn attention to the environmental impact of the cryptocurrency. “Bitcoin uses more electricity per transaction than any other method known to mankind,” Gates told the Times, adding, “It’s not a great climate thing.”

In 2017, Vox reported that an increase in Bitcoin purchases increased the currency’s energy consumption to approximately 30 terawatt-hours, “on par with the energy use of the entire country of Serbia, more than 19 European countries, and roughly 0.8 percent of total energy demand in the United States, equal to 2.9 million U.S. households.”

Bitcoin’s enormous energy usage is mostly due to the “mining” process, which involves the use of specialized computers to solve increasingly more complex, and thus, energy-draining, algorithms.

Gates did note that renewable electricity opportunities for the currency might change his mind, “If it’s green electricity and it’s not crowding out other uses, eventually, you know, maybe that’s OK.”

Jack Dorsey, who uses Bitcoin through his company, Square, said that he would pledge $10 million to make Bitcoin mining cleaner, according to the New York Times.