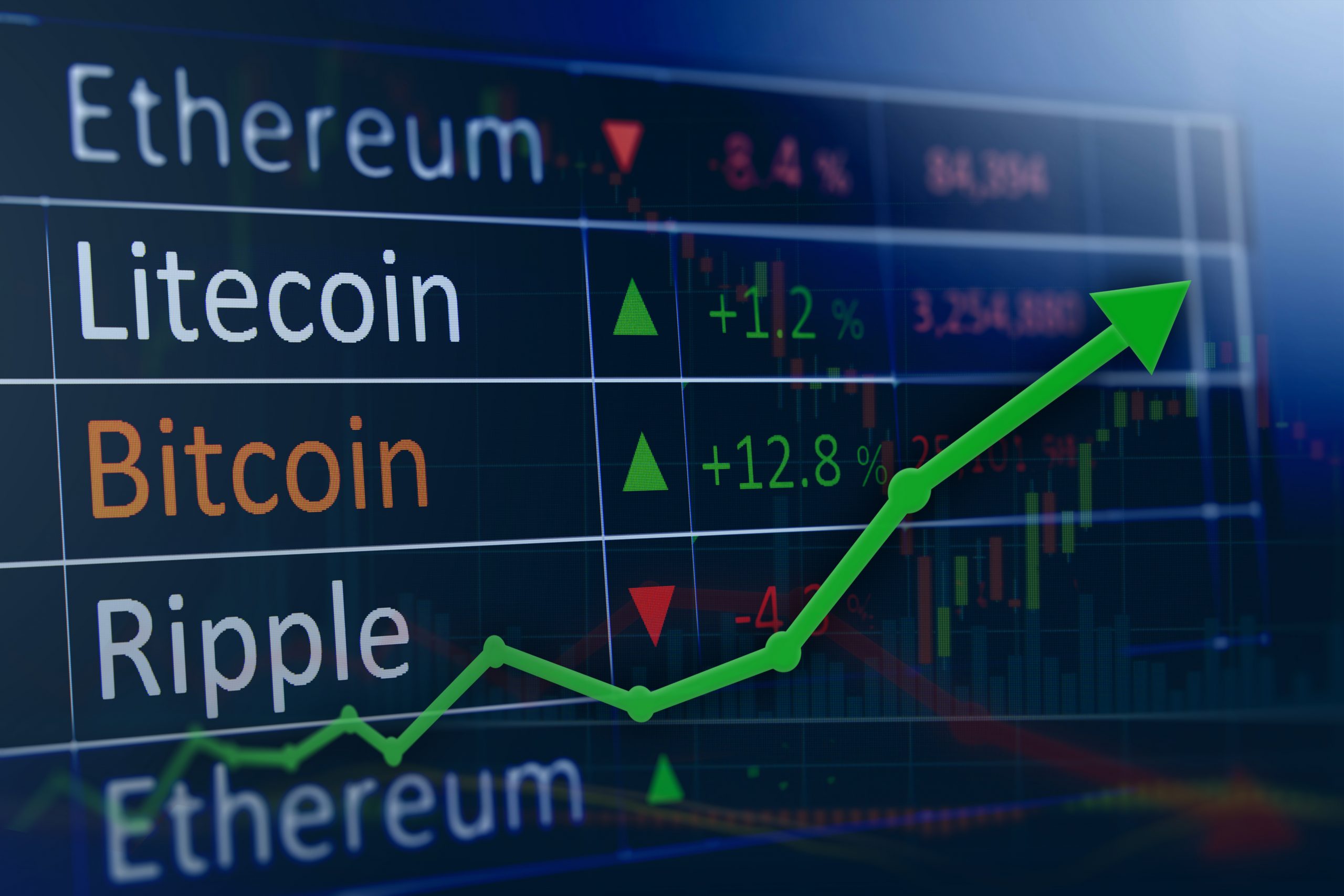 On Monday, February 8, electric car company Tesla announced that it had invested $1.5 billion in Bitcoin and would begin accepting the cryptocurrency as a payment method.

Reaction on social media has been mixed.

“Tesla’s mission is to ‘create an entire sustainable energy ecosystem.’ They just bought 1.5 billion of Bitcoin. You can now retire your misinformed argument that Bitcoin is bad for the environment,” said investor Anthony Pomp.

Tesla's mission is to "create an entire sustainable energy ecosystem."

They just bought $1.5 billion of Bitcoin.

You can now retire your misinformed argument that Bitcoin is bad for the environment.

“Bitcoin is such an environmental disaster it really is a crime against humanity. So what does Tesla do with their 1.5B in revenue last year from clean car credits sold to other automakers? Put it into ‘Destroy the Planet Inc,'” said Twitter user Nicholas Weaver.

Bitcoin is such an environmental disaster it really is a crime against humanity. So what does Tesla do with their $1.5B in revenue last year from clean car credits sold to other automakers? Put it into “Destroy the Planet Inc”

So which is it? Is Bitcoin an “environmental disaster,” or is that argument “uniformed”? It depends on who you ask.

One thing everyone agrees on is that Bitcoin mining uses an enormous amount of energy. But defenders and detractors discuss this energy use differently.

In 2017, Vox reported that a surge in Bitcoin purchases increased its energy consumption to about 30 terawatt-hours, “on par with the energy use of the entire country of Serbia, more than 19 European countries, and roughly 0.8 percent of total energy demand in the United States, equal to 2.9 million U.S. households.” More recently, CoinDesk said Bitcoin uses as much electricity as Chile but added that PlayStation uses roughly the same amount.

The main energy drain is Bitcoin “mining.” To mine Bitcoin, a specialized computer accesses the Bitcoin network, where it solves complicated algorithms. The number of Bitcoin that mining can yield is finite—21 million. To date, about 18.5 billion Bitcoin have been mined, though investors have lost several million dollars’ worth of the cryptocurrency. As more Bitcoins are mined, the problems computers need to solve become more difficult. As a result, they use more energy.

The Vox article cited a report from the University of Cambridge that found 58% of Bitcoin mining occurs in China. Because Bitcoin energy costs are enormous, miners rely on coal and other low-cost energy sources. One mine in China had a “simply shocking” carbon footprint, according to Alex de Vries, who runs the Bitcoin blog and analysis site Digiconomist. It was emitting as much carbon dioxide as a Boeing 747.

In 2019, the Cambridge Center for Alternative Finance found that renewable energy fuels 76% percent of bitcoin mining, which is consistent with other studies’ findings. But as Finextra reports, that stat is deceptive—it refers to “the share of hashers who use renewable energy at any point.” (“Hashers” is the term favored by the CCAF for anyone running mining equipment). In fact, only about 39% of total energy consumption used in Bitcoin mining comes from renewables.

Some contend Bitcoin mining uses energy that would otherwise be wasted. The libertarian Cato Institute argues that Bitcoin’s energy use is on par with that of “intermediated payment systems”—things like credit cards, which, unlike Bitcoin, rely on a centralized authority to conduct transactions. The Cato Institute also says that the electricity cost-per-transaction for Bitcoin will eventually go down. And it claims Bitcoin mining is less harmful in countries with environmentally responsible energy policies. The answer, they argue, isn’t to eliminate Bitcoin, but to improve public policy.

Potential for Social (and Environmental?) Good

It’s possible that by eliminating financial middlemen, Bitcoin could yield significant social and environmental benefits. Writing in Nature, Swedish ecologist Guillaume Chapron speculated on a few of these:

Bitcoin demonstrates that banks and governments are unnecessary to ensure a financial system’s reliability, security and auditability. For sustainability, blockchain technology could be a game-changer. It can generate trust where there is none, empower citizens and bypass central authorities. It could also make existing institutions obsolete, including governments, and raise fierce opposition. Laws could be replaced with ‘smart contracts’ written in computer code.

But Bitcoin has a long way to go to fulfill this utopian promise. The question is whether we can afford the wait. In 2017, climate reporter Emily Atkin wrote, “We have only 32 years left for carbon emissions to peak and then rapidly decrease if our planet is to remain livable. We don’t have time or resources to waste on Bitcoin.”

One thing is clear: Bitcoin’s boosters will need to do a better job of addressing environmentalists’ concerns if they hope to see their favorite cryptocurrency gain wider acceptance.