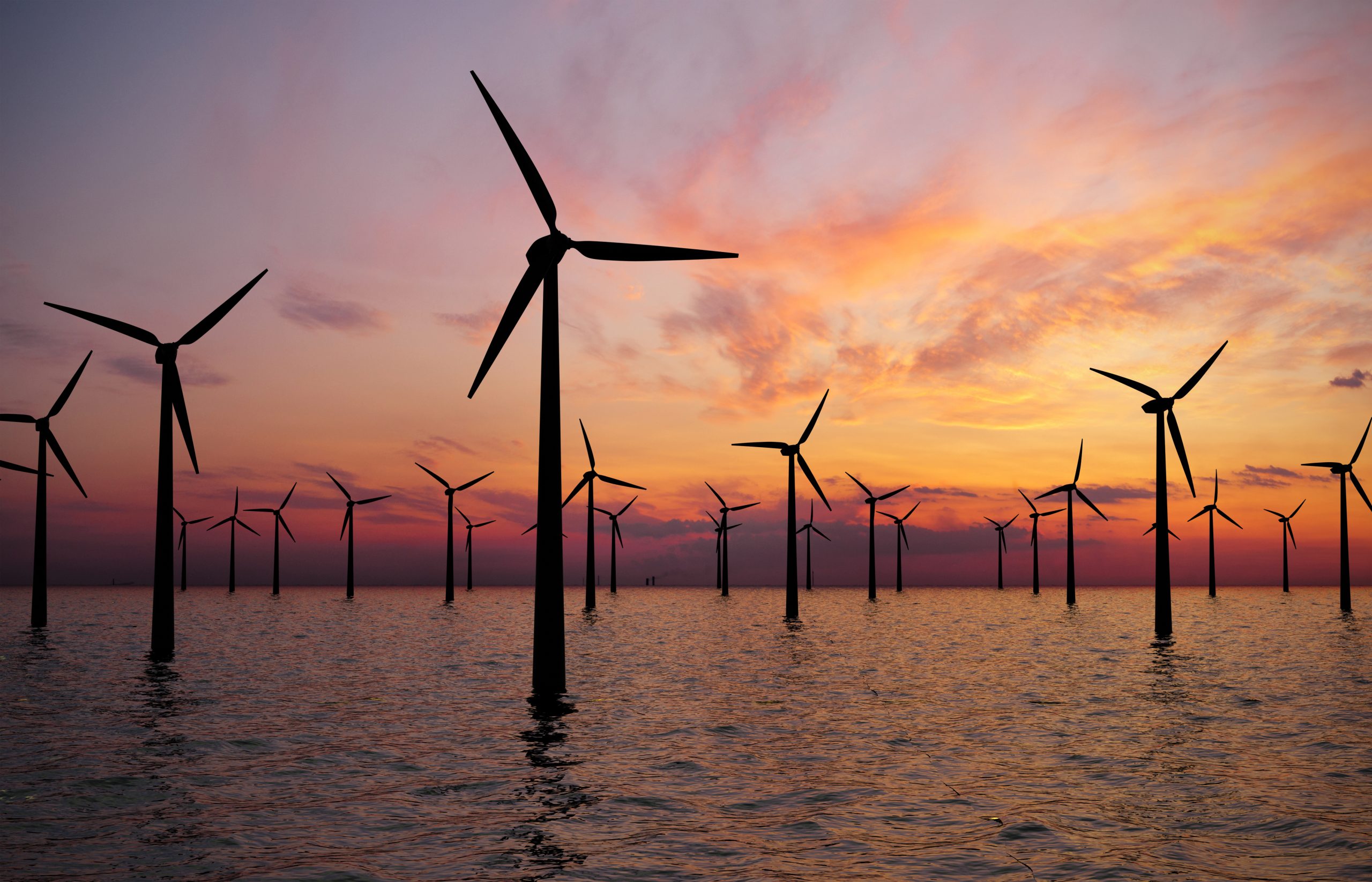 Tasmania is now one of only a few places worldwide entirely powered by renewable energy. The island state of Australia announced recently that its wind and hydroelectric projects had made them entirely self-sufficient.

“We have reached 100 percent thanks to our commitment to realizing Tasmania’s renewable energy potential through our nation-leading energy policies and making Tasmania attractive for industry investment, which in turn is creating jobs across the State, particularly in our regions,” said Guy Barnett, the Tasmanian energy minister.

Tasmania actually announced last year that they had hoped to reach 100% renewable energy by 2022. They managed to achieve their goal two years early in part due to a large project, The Granville Harbour wind farm, being connected to the power grid recently. The project alone is capable of producing enough energy to power 46,000 homes in the area.

Sign this petition to support the transition to 100% renewable energy.

Support the Switch to 100% Renewable EnergyClick Here to Sign Petition